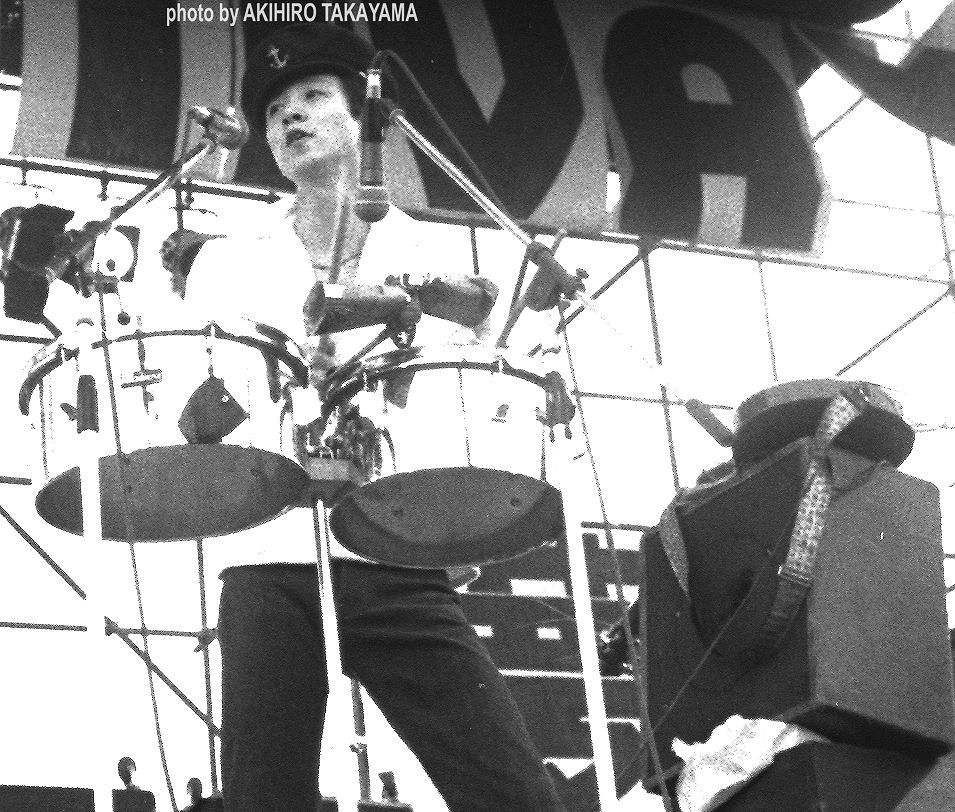 Kazuhiko Kato was one of the pioneers of Japan’s early 70’s underground folk scene. The song “Arthur Hakase No Jinriki Hikouki” (which is scheduled to appear on reissue label Light In The Attic‘s forthcoming Even A Tree Can Shed Tears compilation, which documents the  late 60’s – early 70’s Japanese underground folk scene) is a great example of fuzzed-out though slightly melancholic psychedelic folk music. Kato is in great voice on this song and the guitars have just the right balance of brightness, fuzz and sourness. I have to admit, before hearing the compilation, I was largely unfamiliar with Kato‘s music, however, this song has pushed me to seek out more.

Kazuhiko Kato was born in Kyoto in 1947 and was one of the most voices in the post-war Japanese music scene. He was a singer, guitarist and record producer. He notably founded underground folk group The Folk Crusaders – who had a huge Japanese hit in 1967 with “Kaettekita Yopparai (I Only Live Twice)” and subsequently starred in a film by legendary Japanese director Nagisa Oshima. He also was a founder of the important Japanese psych/ glam group Sadistic Mika Band. Kato remained an in-demand an active musician, producer and composer of film scores throughout his career. Tragically, Kato took his own life in 2009.