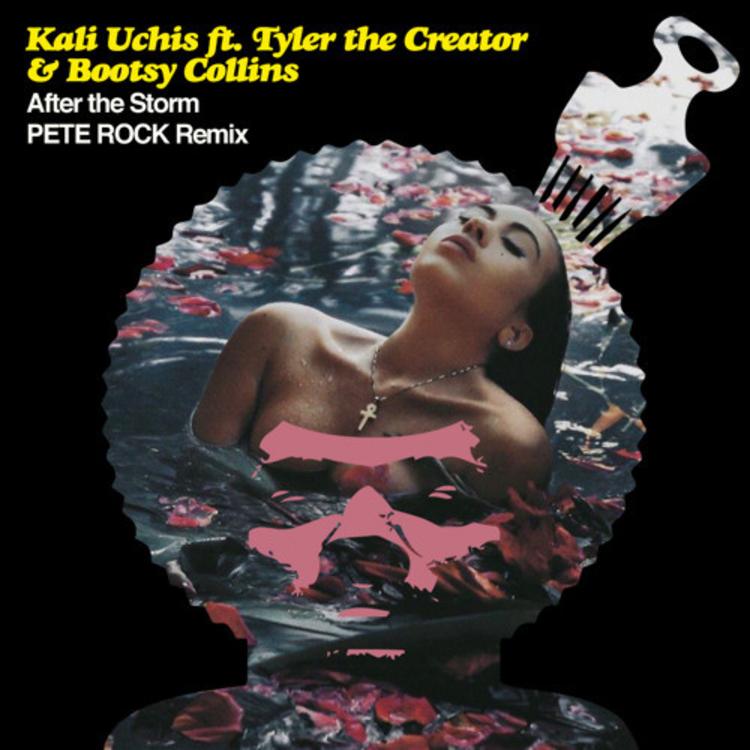 Song of the Day: Kali Uchis “After the Storm (Pete Rock Remix)”

Colombia-born, Virginia-bred Kali Uchis is a young talent in control. She is a singer, songwriter, and producer who also designs her own artwork and co-directs her music videos. “After The Storm” featuring Tyler The Creator and Bootsy Collins gets a Pete Rock Remix. The song rides a mellow groove with heavy beats, sultry vocals from Uchis and just the right amount of subtle musical accouterments.

Kali Uchis was born Karly-Marina Loaiza was born in 1993 in Pereira, Colombia. She grew up moving back and forth between Colombia and the United States as her family fled the violence in their home country. She grew up in an artistic family and took up playing both piano and saxophone as well as writing poetry at an early age. She first broke onto the music scene with her 2012 mix tape, Drunken Babble. She subsequently collaborated with Snoop Dog, Gorrilaz and has released a number of additional mix tapes, an EP and in 2017 a full-length album, Isolation. Her future couldn’t look brighter. 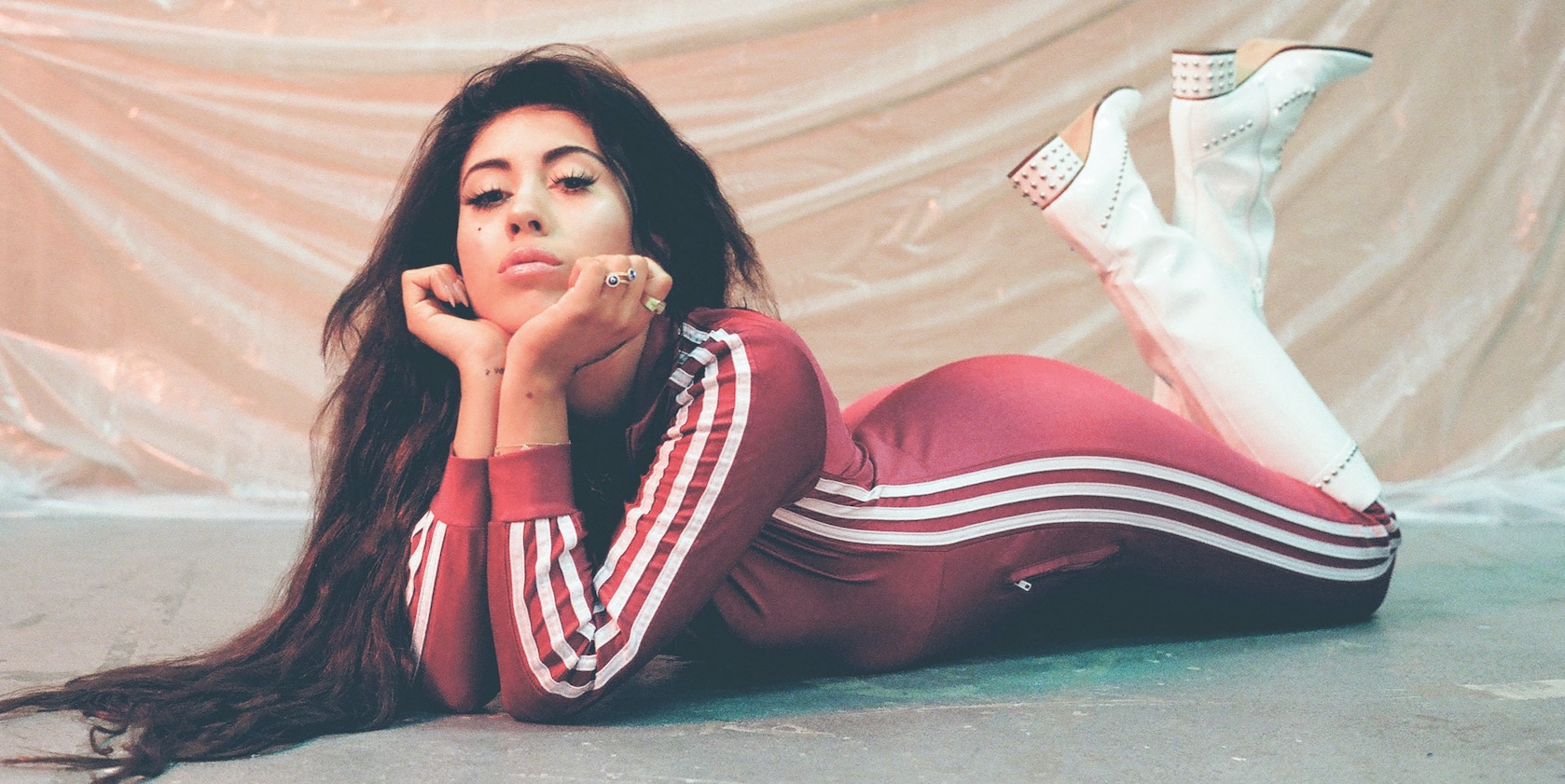