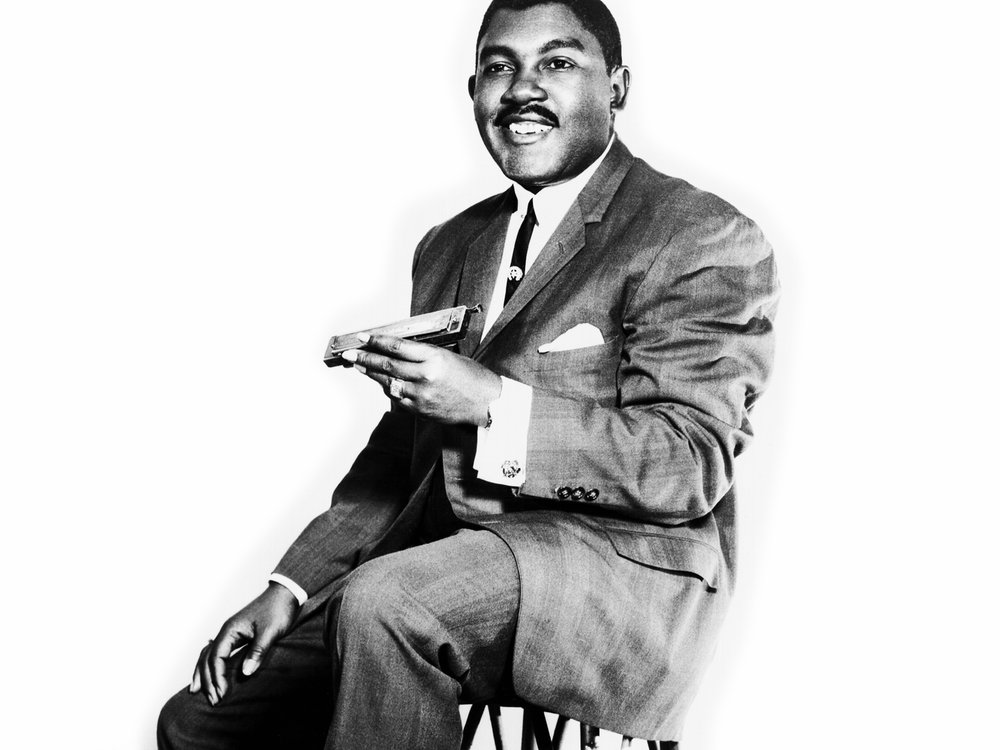 a slow, soulful and deep version of the Beatles’ psychedelic masterpiece

Junior Parker‘s deeply soulful, tremolo guitar-driven cover of The Beatles‘ psychedelic masterpiece, “Tomorrow Never Knows” is a brilliant re-imagining of the song. While the original ramps up the Indian classical elements and passes into quasi-raga territory, Parker‘s version is slow, soulful and deep. He sounds as though he is really striving to carefully enunciate every word, with nothing but minimalist drums, the guitar line and the occasional electric piano stab for accompaniment. Few songs are able to use space as effectively as Parker does here. This cover is a triumph of restraint and minimalism. This is highly ironic given the all-out funky blues and soul of the album that it is found on, Love Aint’t Nothing But a Business Goin’ On and its prostitute-clad sleeve (just in case the title wasn’t clear). Despite this, the whole record is excellent and well-worth seeking out, though nothing quite touches the understated brilliance of “Tomorrow Never Knows”. The song comes right at the end of the album, which was released in 1971. The album was sadly also the last that Parker would release during his lifetime and he would die later that year. In many ways then, “Tomorrow Never Knows” was a fitting send-off from the great rhythm and blues singer and songwriter.

Junior Parker was born Herman Parker, Jr. in 1932 in rural Mississippi. He grew up singing and playing harmonica as a child, with a particular influence being Sonny Boy Williamson. Moving to Memphis to join the nascent Memphis Blues Scene, Parker would go on to work as a sideman with Williamson as well as with Howlin’ Wolf, B.B. King and Bobby “Blue” Bland. With his velvety, honeyed voice, it was only a matter of time before Parker would front his own band, which he subsequently did in 1951. He gained further notoriety when Elvis Presley recorded a hit cover of Parker’s 1953 R&B hit, “Mystery Train”. Parker continued to play and record, though success for him was limited after 1966. He sadly died on the operating table while undergoing an operation to remove a brain tumor in 1971 at the age of only 39. An enormous loss of a great talent who was largely under-acknowledged during his life. 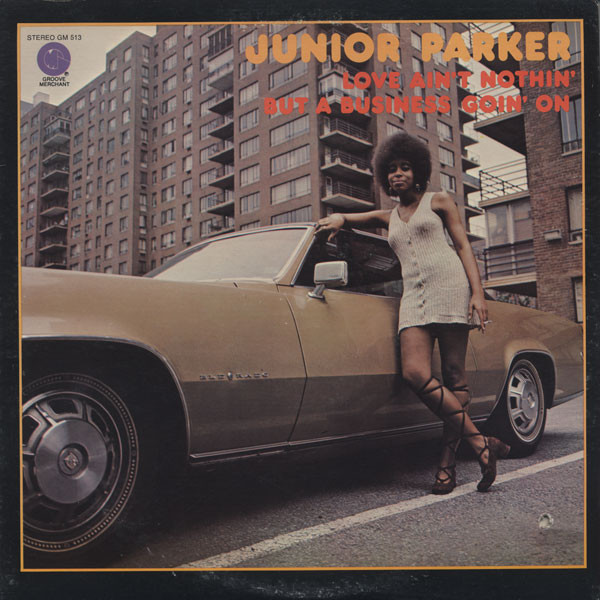