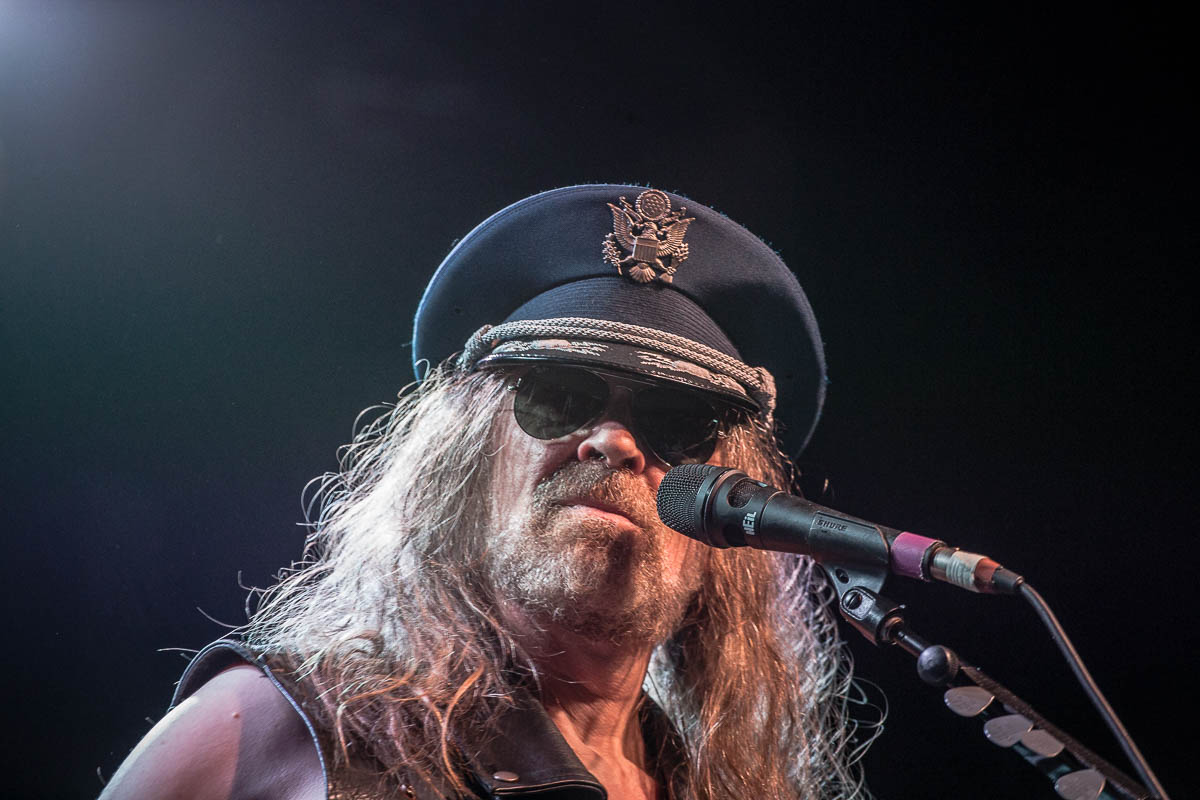 Song of the Day: Julian Cope “No Hard Shoulder To Cry On”

Following his flirtation with major label pop early in his career, former Teardrop Explodes front-man, Julian Cope began dissatisfied with the music industry. He broke with Island Records and began making far more personal and strange music. Just before this break, Julian Cope released the 1992 album, Jehovahkill, which saw Cope mining very personal themes of pre-Christian Pagan mysticism and his love of “krautrock” (on which he also wrote a quite good, but sadly out of print book) to create a musically compelling, though non-commercial album. While his previous release, Peggy Suicide, had been something of a retrenchment, it had musically not strayed too far from the conventions of the time. With Jehovahkill. Cope was letting his freak-flag fly, both lyrically and musically.

“No Cold Shoulder To Cry On” was the single from Jehovahkill, and while it never got a lot of radio airplay, it remains a tightly wound alt-pop masterpiece. Cope is in fantastic voice on the track – his baritone perfectly matching the merciless themes of the song’s lyrics. The song is musically quite heavy and quite “heathen”. According to Cope, the recording session for the song culminated prematurely after smoke emitted from the studio’s multi-core processor.

While the record was critically well-received, it failed to sell due to its non-commercial subject matter. Cope was cut loose by Island, which subsequently allowed him to embark on a more hermetic existence. Freed from the burden of stardom, Cope has released a series of difficult but fascinating indie records and has written extensively (and brilliantly) about music, with special focus on outsider, underground and obscure psych rock. 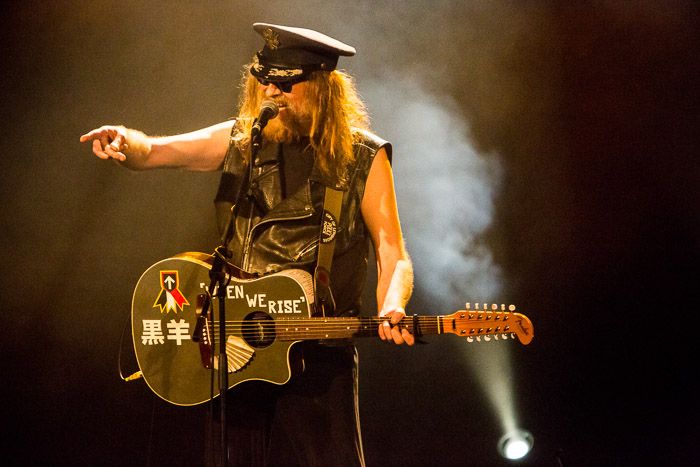