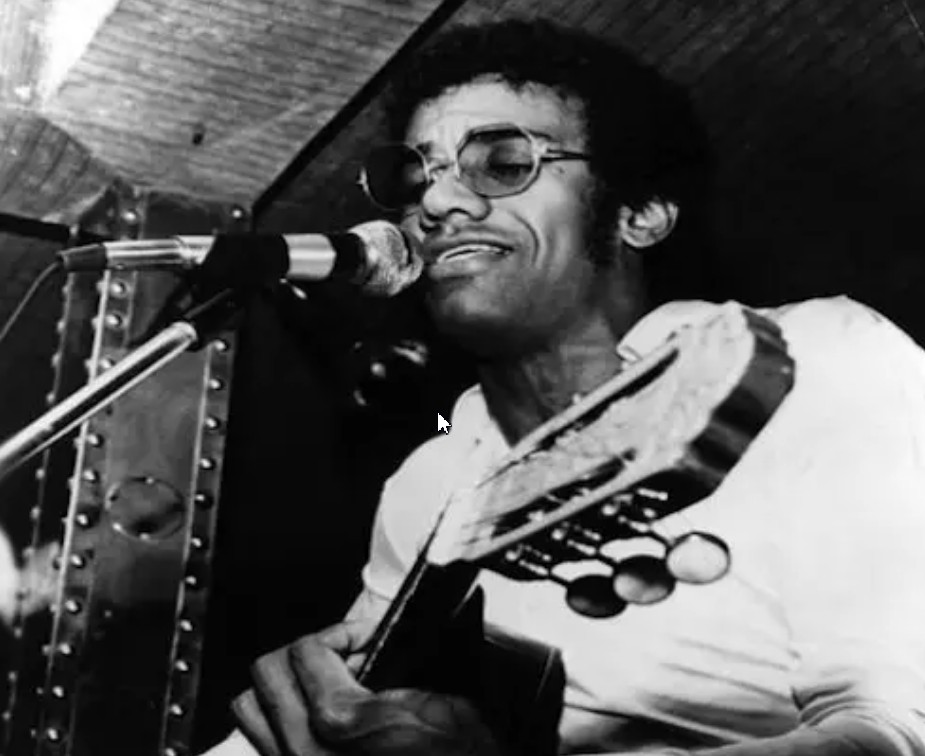 Song of the Day: Jorge Ben “E So Sambar”

“E So Sambar” is an early Samba classic performed by one of Brazil’s living national treasure, the inimitable Jorge Ben. One of many highlights from Ben‘s 1963 LP, Samba Esquema Novo, the song is built around a delicate acoustic guitar rhythm, Ben‘s truly unique and slightly rough voice, and a the eventual introduction of both some subtle strings and stellar horn charts. We have featured Ben several times previously on this site, and it is hard to not keep doing so. Everything he recorded, from the beginning of his career to the present, seems to be a transcendent samba experience. The only problem with “E So Sambar” is that, at a mere two minutes, it is over too soon.

Jorge Ben was born in Rio de Janeiro in March of 1942 as Jorge Duilio Lima Menezes. He has also performed under the stage name Jorge Ben Jor since the 1980s. Ben was an early innovator in the tropicália/ MPB movement (having previously established himself in the late 1950s and early 1960s as a samba artist). His characteristic style fuses samba, funk, rock and bossa. He is also well known as a wordsmith whose song lyrics are notable for their blend of humor and esotera. 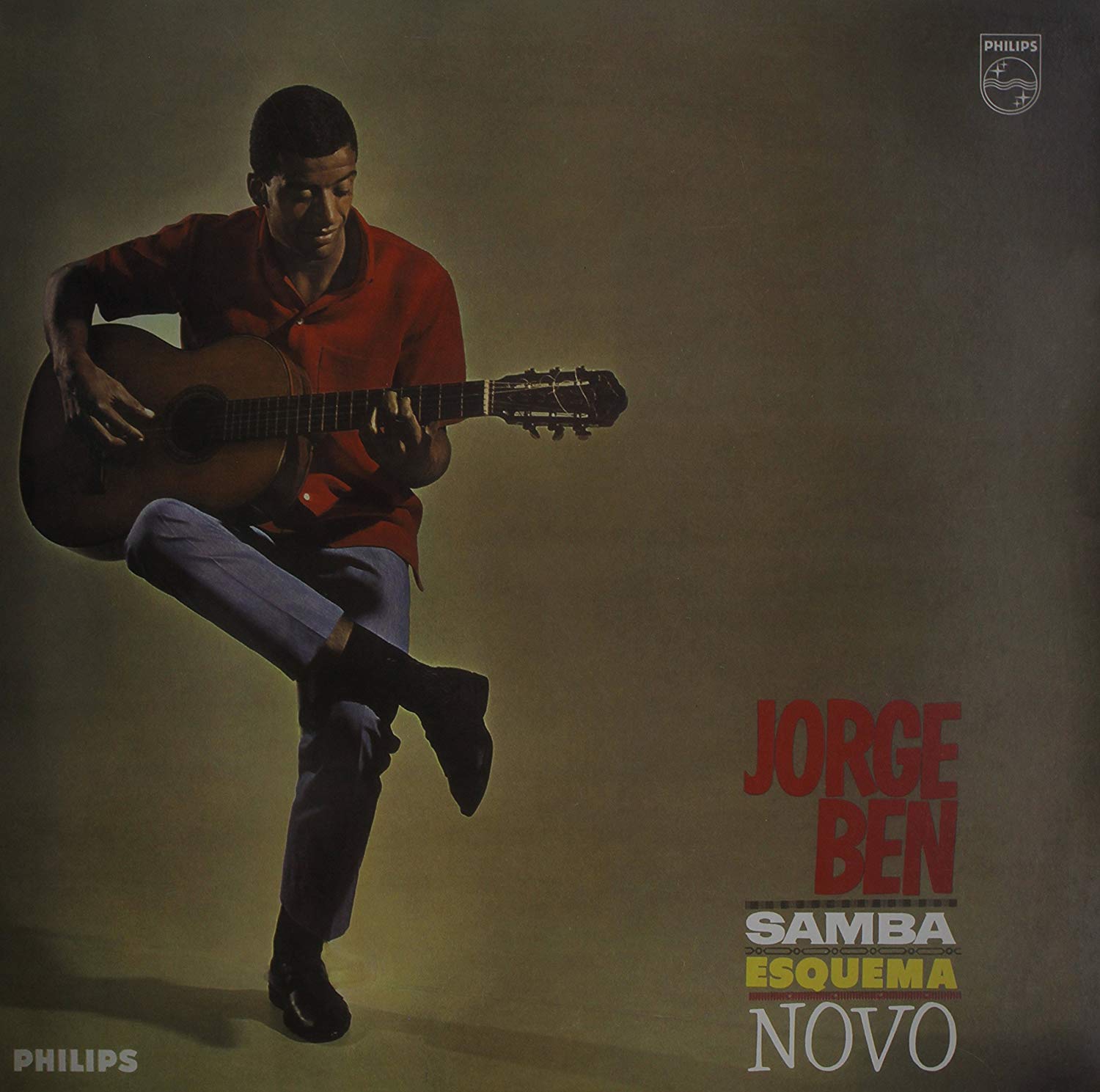