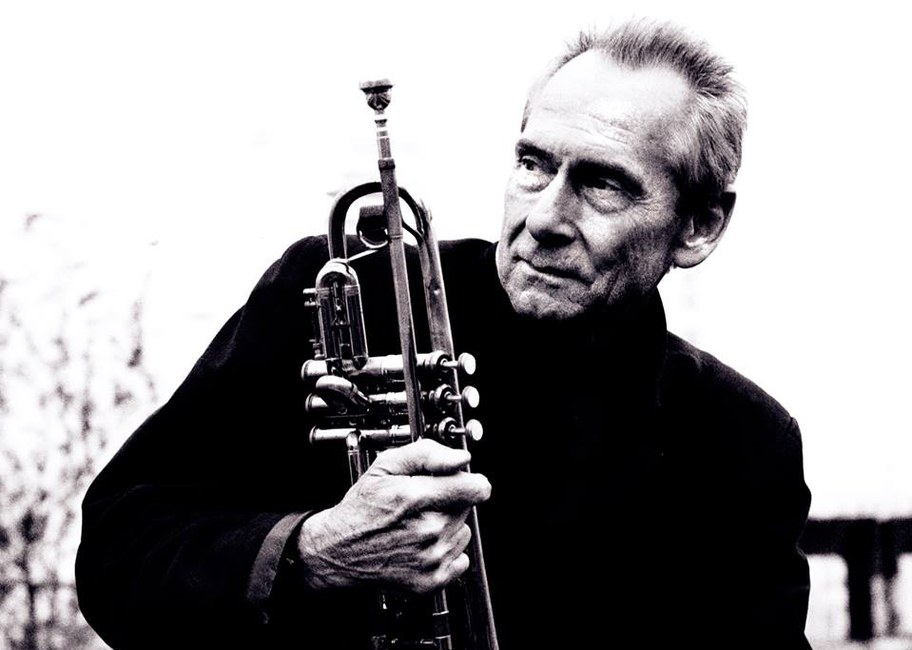 Jon Hassell is a unique figure in popular music. He is someone who could really have only punctured the popular consciousness during the late 80’s and early 90’s when MTV and VH1 were taking risks and airing videos at odd hours by unusual artists. Hassell for his part, has never been one to bow to the whims of popular music. His background was in experimental, minimalist ambient recording. He is best known for developing the musical concept known as “Fourth World” which sees him unify ideas from minimalism, various ethnographic musics, and his electronic manipulation of the trumpet (a concept that he first fully articulated on his 1980 album, Fourth World Vol 1. Possible Musics, on which he collaborated with Brian Eno). This music prefigures IDM and clearly influenced a number of forward thinking electronic artists, most notably Autechre, Boards of Canada and Aphex Twin.

Despite the other-worldliness of much of Hassell‘s music (which features strange electronic trumpet sounds played over African and SE Asian-influenced soundscapes), Hassell managed a minor video and club hit with “Voiceprint”. The song came about as a collaboration with 808 State (who in turn, are best known for their massive, endlessly remixed club hit, “Pacific State“), who managed to take some of Hassell‘s core ideas but impose more of a dance basis to them. The innovative video, featuring rapidly edited montage clips of various urban elements, many shot around New York City, probably also helped.

Jon Hassell was born in Memphis, Tennessee in 1931. He earned his Master’s degree in music and trumpet performance from the Eastman School of Music in Upstate New York. He was initially influenced by German avant-garde composer Karlheinz Stockhausen, but also played and studied with early ambient music pioneers Terry Riley and La Monte Young (with Hassell playing on Riley‘s famous In C, album). Hassell also befriended Indian classical singer, Pandit Pran Nath, who helped him to explore Eastern music and further develop his musical identity. Hassell continues to perform, record and teach music. He has recently authored a book formally laying out the theoretical basis behind some of his musical ideas and released his first LP in 9 years last month. 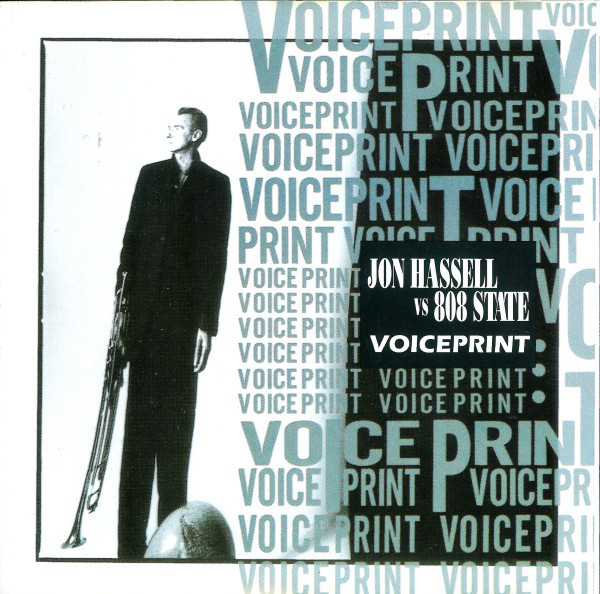