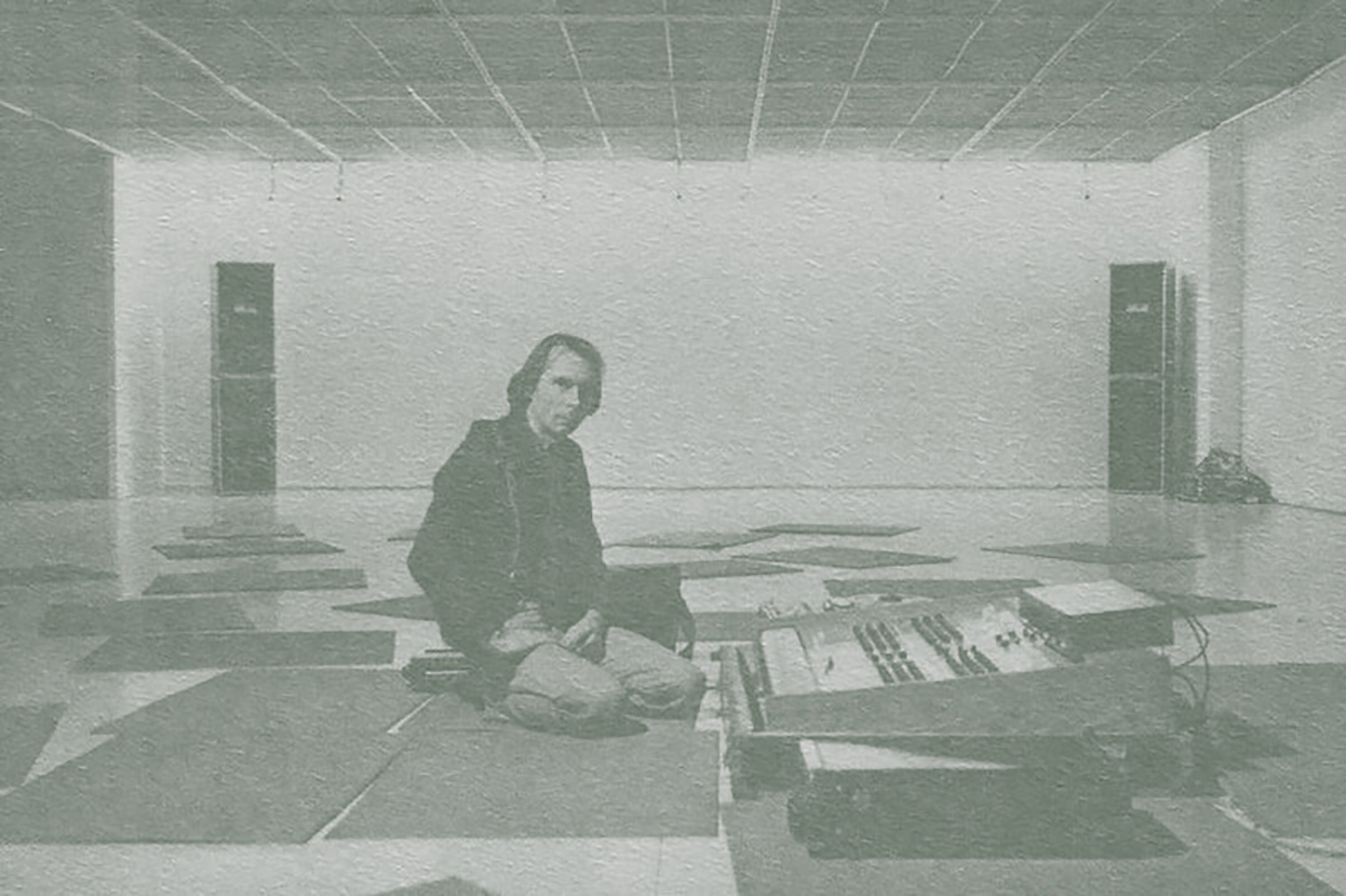 The 2020 vernal equinox came and went last Thursday, March 19th. Amidst the pandemic pandemonium, we collectively forgot a very long winter had ended and spring had arrived. Trumpeter/composer Jon Hassell is here to remind us of that spirit of growth, renewal, and calm.

“Vernal Equinox” is the lengthy title track from Hassell’s quietly magnificent 1977 sophomore solo album. Hassell plays fluttering melodies on his heavily filtered trumpet over raga-like drones and ever-shifting hand drum percussion. The sound soothes as it explores, like a meditative pause during a guided safari. Immersive and enchanting. Hassell would come to describe his music as Fourth World. Equally influenced by 70s-era Miles Davis and the music of Southeast Asia and the African continent, Vernal Equinox is the work of an artist ahead of his time. Later collaborations with fellow sonic explorers Brian Eno, David Sylvian, and Peter Gabriel would prove his influence and appeal in melding the avant garde with pop sensibilities.

Originally released on Lovely Music, the album has been out of print since 1990 (and has become a a prized collector’s item). 43 years after the original release, Vernal Equinox has finally been remastered and reissued in CD and vinyl formats on Hassell’s own Ndeya Records imprint. 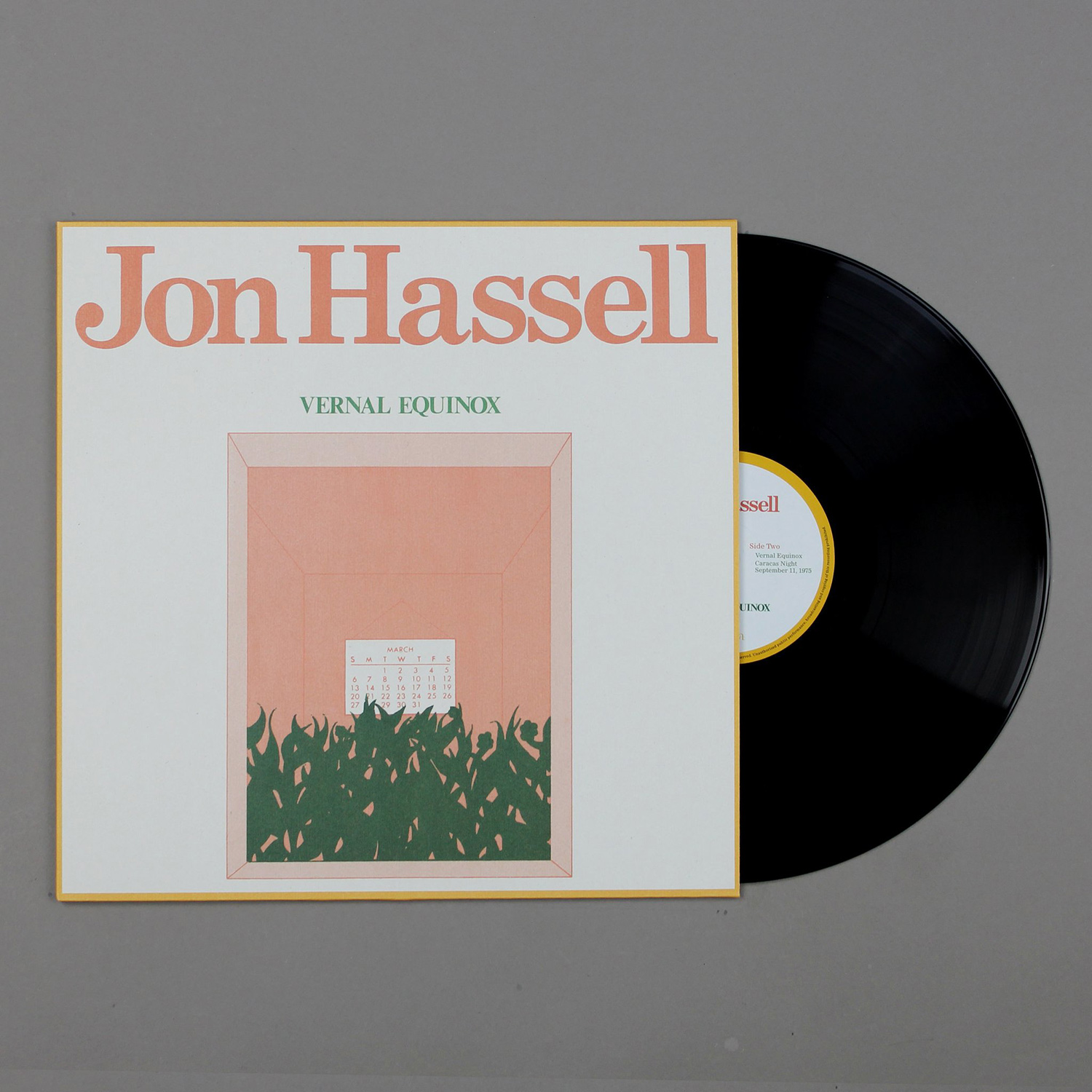