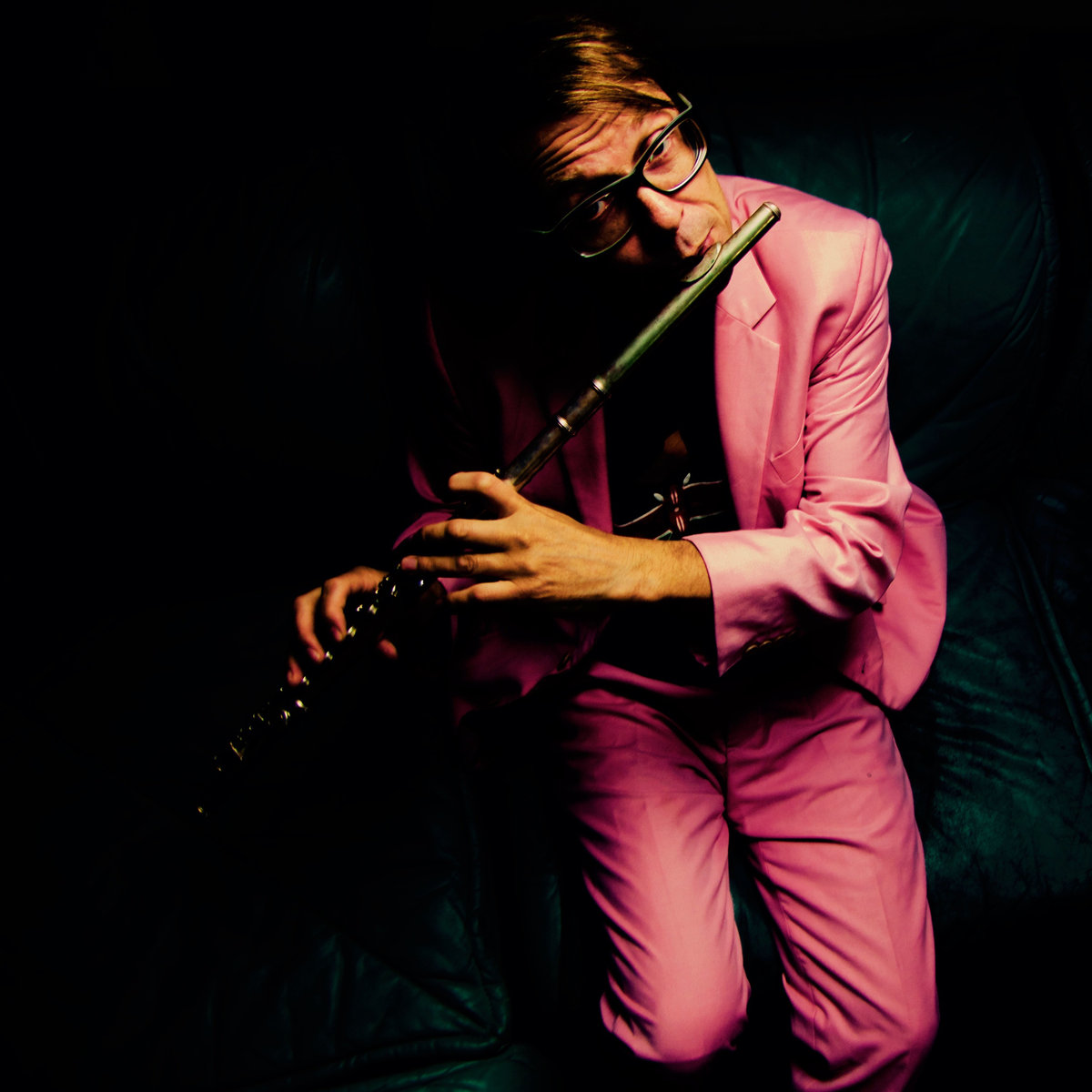 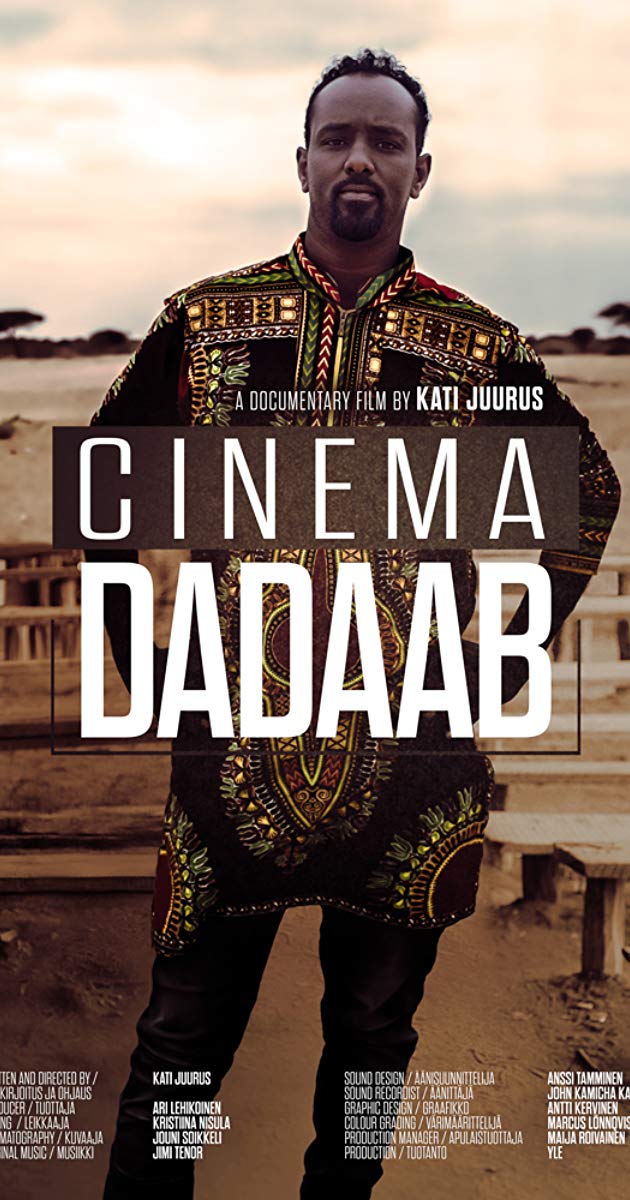 Finnish musician Jimi Tenor (born Lassi O. T. Lehto, 1965 in Lahti, Finland) has enjoyed a decades-spanning career, stretching back to the late 80s for industrial rock and leftfield downtempo (as Jimi Tenor and His Shamans) to mid-90s-to-early-00s IDM for Warp Records to Afrobeat funk for Strut Records throughout the 2000’s, including his lauded 2009 collaboration with Fela Kuti drummer Tony Allen), Inspiration Information Vol. 4.

Tenor continues to explore the richness of afro-centric sounds on the four-song Cinema Dadaab EP, recorded for the Finnish movie the same name, and released on his own Ronet Records label. The EP is pressed on a limited edition 7″ single (I scored my copy from Turntable Lab) but is more widely available via streaming services and downloads. The movie centers around the inhabitants of Dadaab (based in Kenya), one of the world’s largest and oldest refugee camps, who use film as a means of mental escape. The four brief jazz-funk cues on the EP display influences of Middle Eastern tones, psychedelia and avant-garde music, sounding like a melding of The Heliocentrics cinematic, abstract psychedelia, Mulatu Astatke’s Ethiopian jazz grooves and world musicologist and musician Lloyd Miller’s Persian jazz. Lead track “Manager” is perhaps the EP’s best example of well-crafted, musical storytelling. Recommended listening.

Check out the film trailer below. 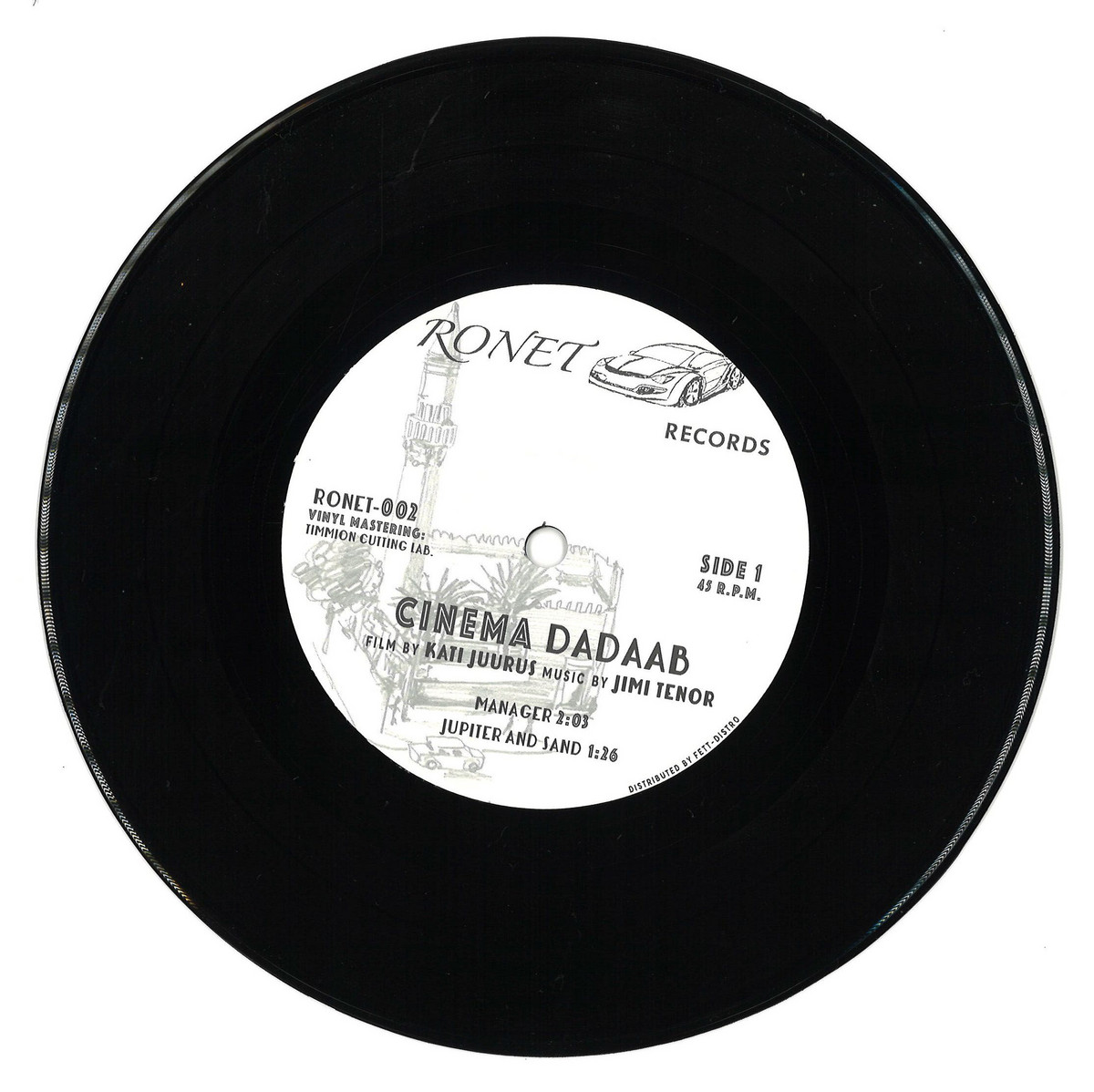