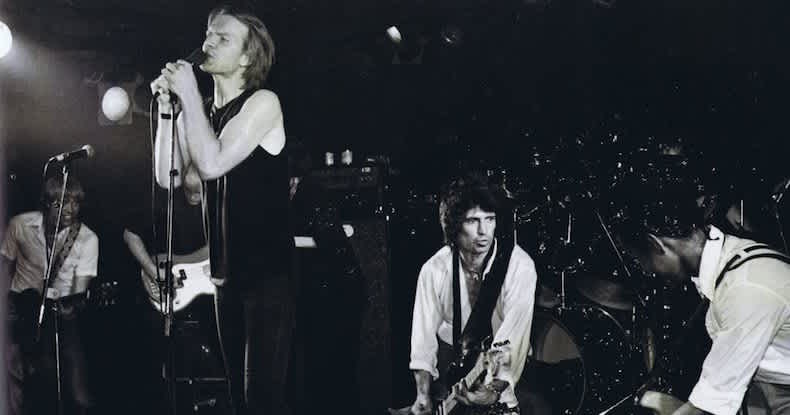 Song of the day: Jim Carroll Band “People Who Died”

In the face of the huge number of recent deaths of prominent musicians and entertainers, this Jim Carroll Band song feels eerily pertinent. “People Who Died” is a storming New Wave number that sees Carroll addressing the people he lost in the past, sometimes with vivid details, and in a weird way, celebrating them for who they were. The bright musical accompaniment and ecstatic delivery is ironically undercut by the darker subject matter of the lyrics. In a way, being immortalized by Carroll is as fitting a tribute to his dearly departed friends. The song was released as a single as well as appearing on Carroll‘s 1980 debut LP, Catholic Boy.

Jim Carroll is probably not best known not for his musical output but for his writing. Most notably, he is the author of the infamous The Basketball Diaries (eventually adapted into a film starring Leonardo DiCaprio in the ’90s). The book was adapted from diaries kept by Carroll during his teenage years in New York City in the ’60s. They document first Carroll reeling from the loss of his best friend to childhood leukemia (also name-checked in “People Who Died”) and then descent into teenage heroin addiction, homelessness and much else.

Despite all the knocks he took in life, Carroll remains oddly upbeat: an inner stoicism that we can all learn from during this pandemic. 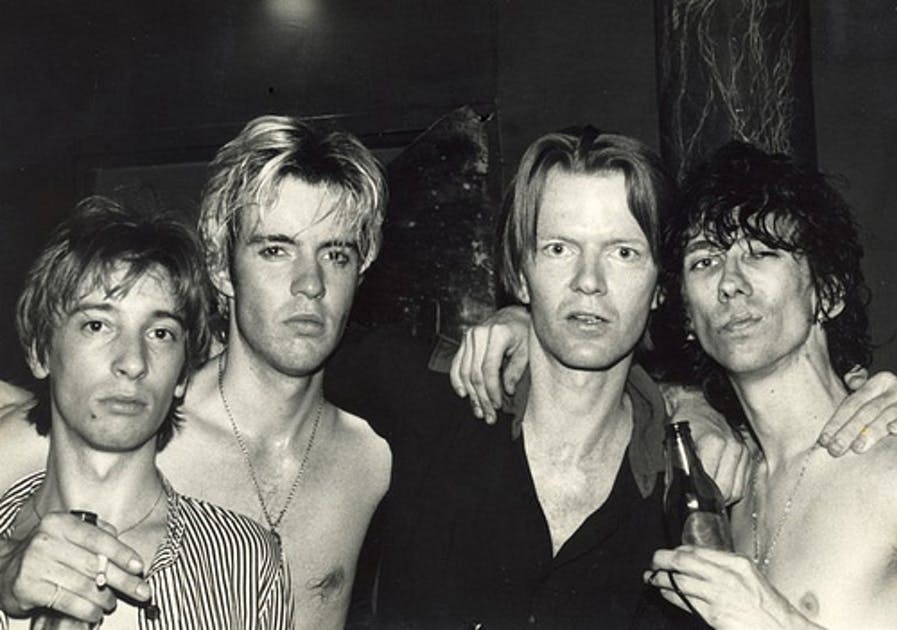