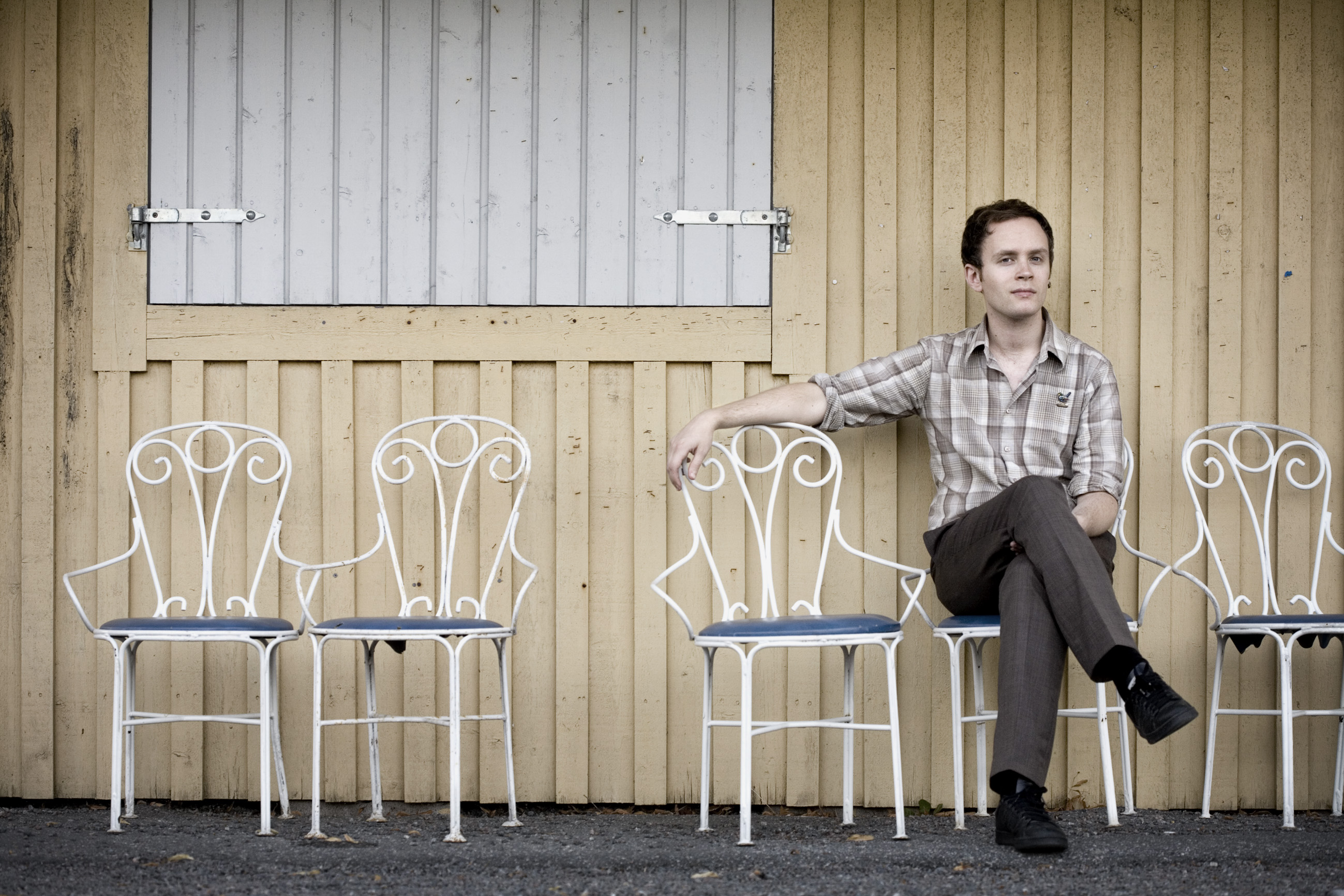 Swedish indie-pop artist Jens Lekman‘s work is primarily known for two things: his hip-hop production indebted mining of samples and his facility with language such that he can turn lyrical phrases so clever they must make even Elvis Costello envious. On “Maple Leaves” he combines both of these talents with a subtly produced song about lost love. The central conceit of the song is the singer completely misunderstanding his girlfriends disillusionment with their relationship, repeatedly saying”make believe” during a seemingly relationship-ending fall walk, while the singer optimistically hearing it as “maple leaves”.

This is the first of several puns that are used over the course of the song, which just get cleverer and cleverer. To me, the high point comes when the young woman in the song actually begins talking about the fall and the singer instead assumes that she is talking about the ’80s seminal post punk band, The Fall and its principle actor Mark E. Smith. That line never fails to get a chuckle out of me. The musical backing for the song borrows from gorgeous Philly soul strings and funky drums. Lekman is the quintessential record geek’s record geek and we are all the better for it.

Jen Lekman was born in 1981 in Gothenburg, Sweden.  He developed an early taste in music and by the time he was an early teenager had started writing his own songs and releasing them on CD-Rs which he distributed privately. He was eventually signed by Swedish indie-label Service Records through which he released a number of EPs and singles before eventually signing with larger and very well-regarded US indie label, Secretly Canadian. Lekman continues to gain notoriety for his brilliant and witty songwriting. He continues to to both tour and record regularly.