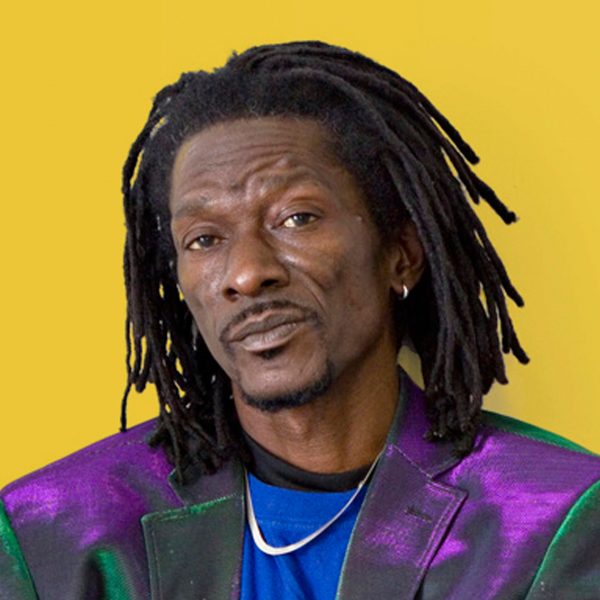 This is the title track from the undisputed “Bubu King” Janka Nabay‘s 2012 Luaka Bop release. I was introduced to this man’s trance-inducing music through a good friend of mine who had helped facilitate Janka’s move to DC from NYC shortly after the release of this album. Janka was looking for a new band and I was fortunate to be able to play drums with him for a short time. Having just gotten married and with other commitments that had me rooted in the DMV, I wasn’t ready to hit the road, while he most definitely was. It greatly saddens me to say that in a few short years, he would die. He was a beautiful human who had endured way too much turmoil in his short life and yet remained a ray of positive light to whomever he graced with his presence. My heart goes out to all of his family, friends and musical collaborators around the world.

Janka had adapted a traditional musical form from his home country of Sierra Leone known as Bubu, to form the basis of his compositions. Traditional Bubu accompanies all manner of holidays from New Year’s celebrations to Ramadan processionals. Hailing from the north and western parts of Sierra Leone, this celebratory and ancient music employs bamboo horns, blown in hypnotic, alternating patterns. The “Bubu King” rearranged the music on synthesizers, drum machines and other electrified instruments while employing modern production techniques.

Ahmed Janka Nabay was born in eastern Sierra Leone in 1964. He died unexpectedly in the north eastern part of Sierra Leone, in April of 2018 after a sudden stomach illness. In his lifetime, he pioneered a modernized form Bubu music that brought him great notoriety and attention across the continent of Africa and across the world. After enduring the horrors of civil war, he fled Sierra Leone for the US in 2002. In 2012, he released his debut album in the US, with his second following in 2017. At the time of his passing, he had returned to Sierra Leone after unsuccessfully trying for over a decade to acquire a green card in the US. As always, he was working on another album and continuing his mission to give the world the gift of cultural heritage and legacy. 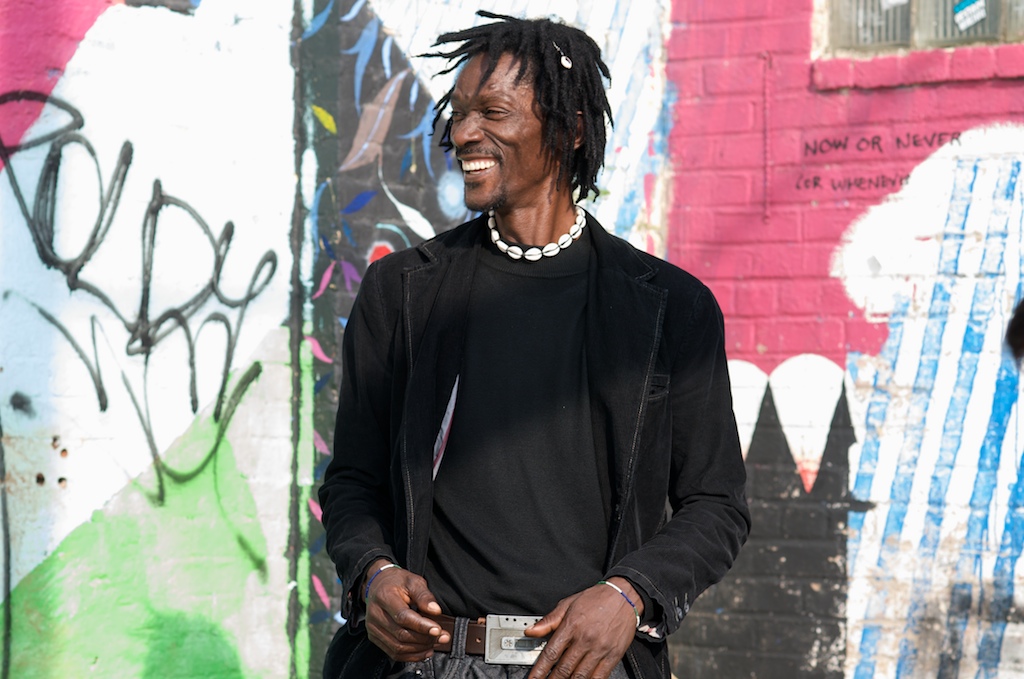