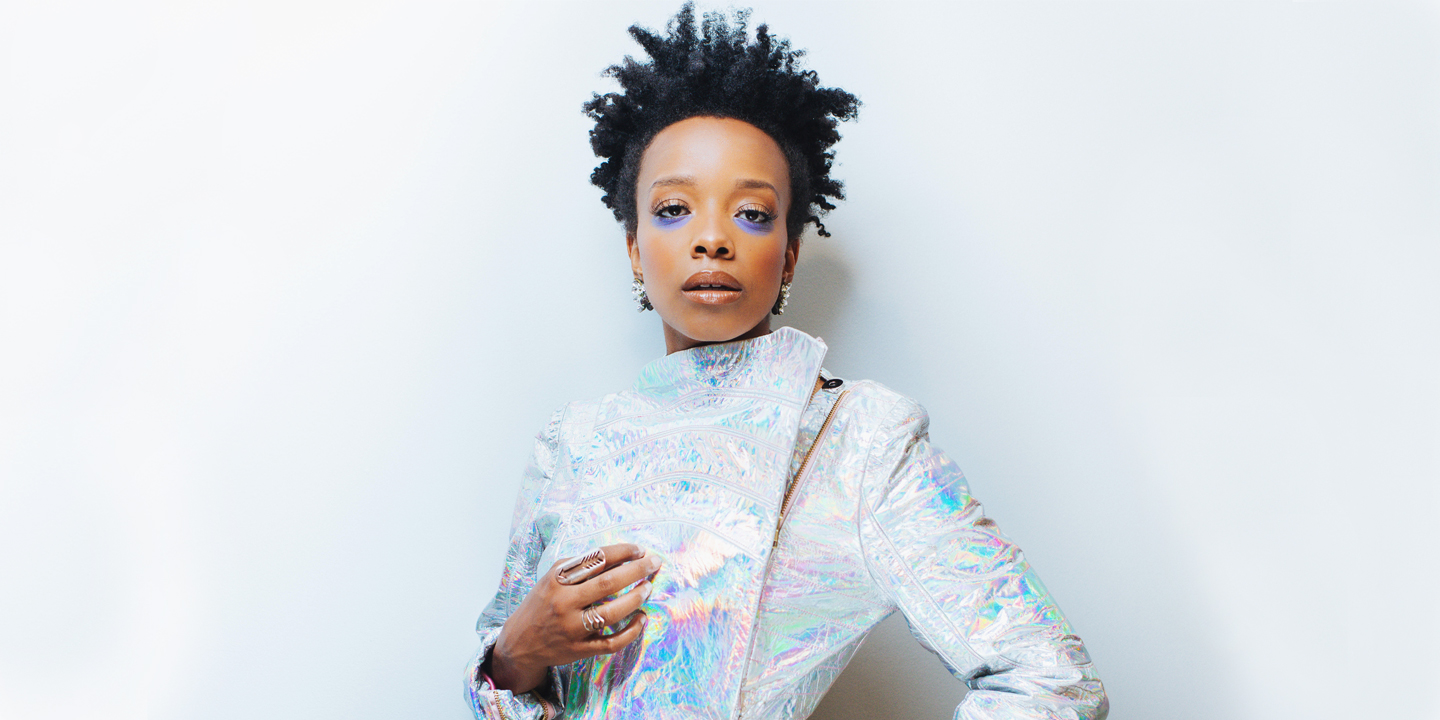 “ZORA” is the new single from Chicago-based singer/ songwriter Jamila Woods. The title of the song is a reference to African-American author and anthropologist Zora Neale Hurston. Hurston remains best-known for her seminal 1937 novel of the American South, Their Eyes Were Watching God. She was also an accomplished essayist, playwright and was a key figure in the Harlem Renaissance of the 1920s. The track is a great introduction to Woods‘ new LP LEGACY! LEGACY!. Each track on the album is a tribute to another artist of color who had an influence on Jamila Woods. Other artists Woods’ highlights on the LP include Miles Davis, James Baldwin and Frida Kahlo.

The song itself rides a relentless R&B groove, punctuated with some Prince-like guitar stabs, some spacey synth work and leaves plenty of space for Woods‘ voice and words to do the heavy lifting. The songs lyrics deal with many of the themes tan ran through Hurston‘s work, with Woods really hammering home just how pressing the need for emancipation and equity remains today. Despite the heaviness and social justice issues, the song remains hopeful. A fitting tribute to Zora Neale Hurston then and an impressive song from Jamila Woods. 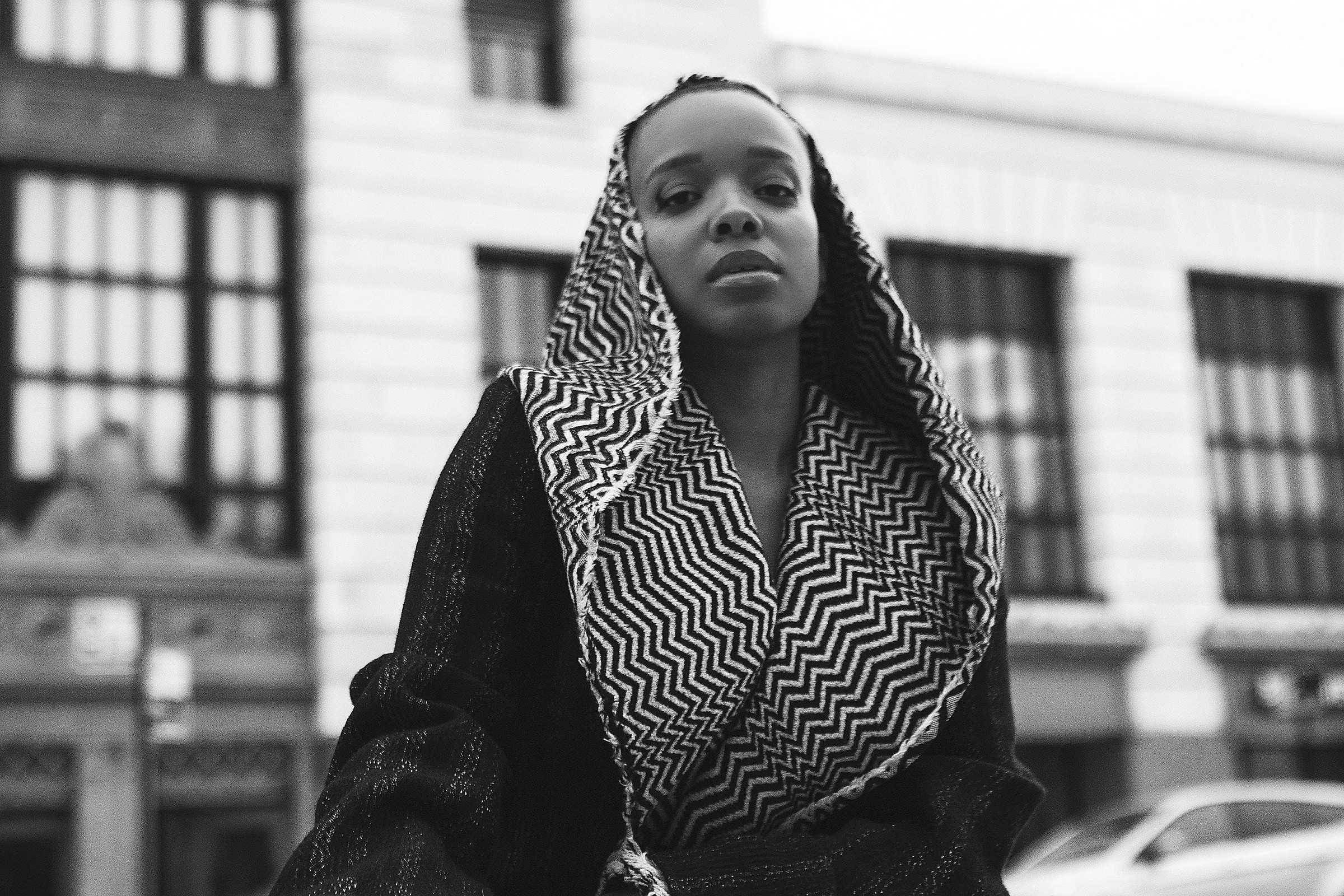