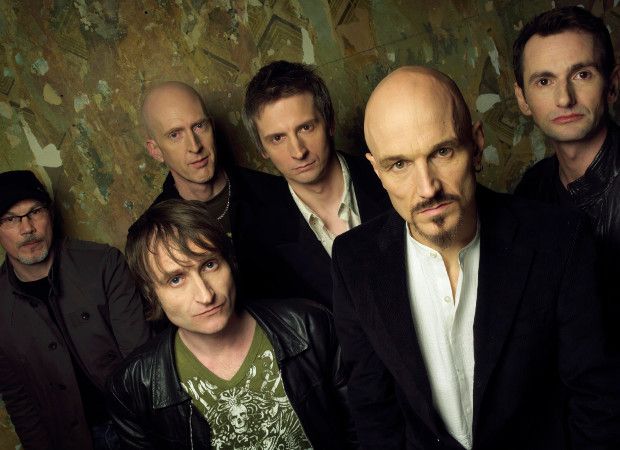 Song of the Day: James “Hymn From a Village”

“Hymn From a Village” finds the earliest iteration of the perennial Mancunian college rock band, James, at their hyper literate best. The song was released in 1985 on the famed Factory Records label. The song is propelled by a bouncy bassline and thumping drum pattern over which singer Tim Booth spits out the frequently witty and often self-depreciating lyrics. It is very much a critique of the futility of trying to be a successful pop act.

The song is charming in a sort of twee, tossed-off way that much of the best college rock is. It also, quite ironically, seems to hint towards the future greater success that was to come for the band. The elements that were to propel James to the top of the charts a few years later were all here from the beginning.

James was founded in Manchester, UK in 1982. Named after the band’s longest serving (and seemingly, along with singer Tim Booth, the only truly permanent) member, bassist James Glennie, the group has gone through almost as many line-up changes as their fellow Manchester post-punk act, The Fall. The band initially ran until 2001 when it went on a 6 year hiatus, only to re-emerge in 2007 with a new line-up and sound.

The band enjoyed great notoriety in their name UK where they scored a number of hit singles over the years, including the dance-inflected “Come Home” (released in 1989). They also made in-roads in the US with their 1993 underground hit, “Laid”. They are still going strong all of these years later. 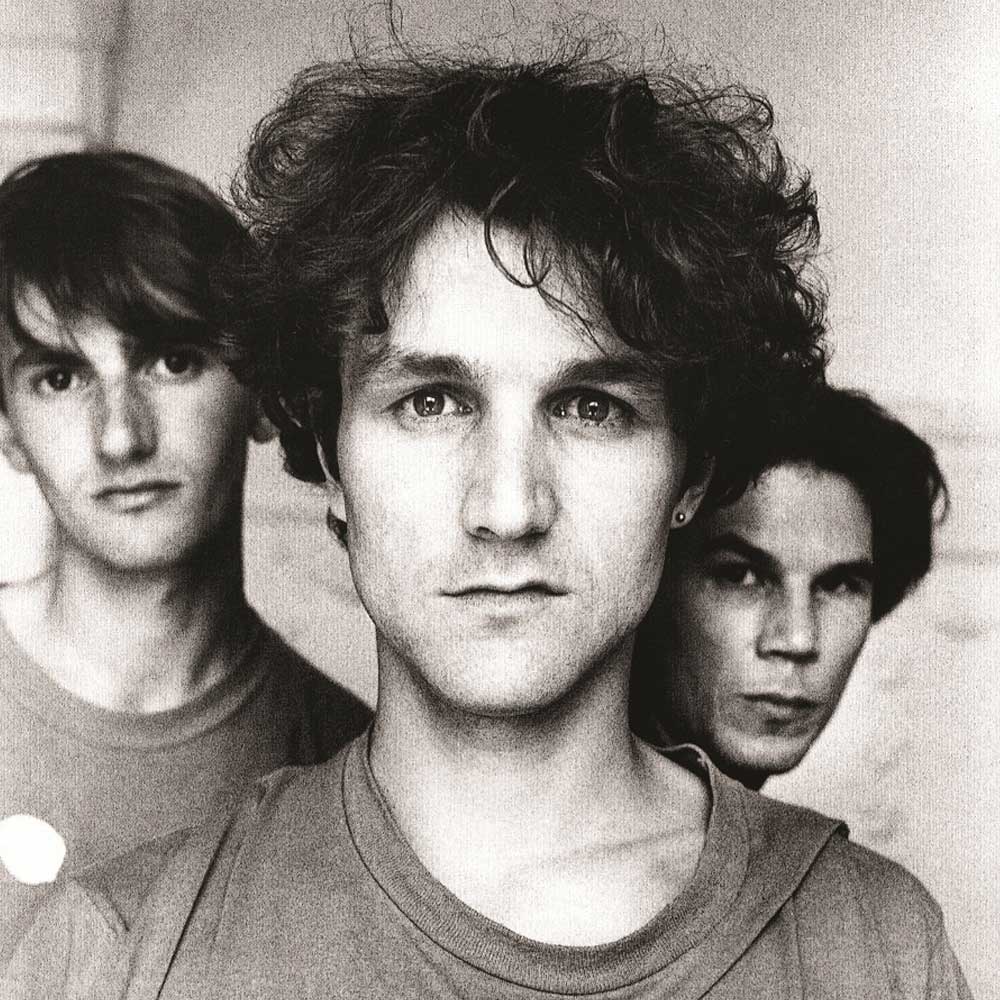