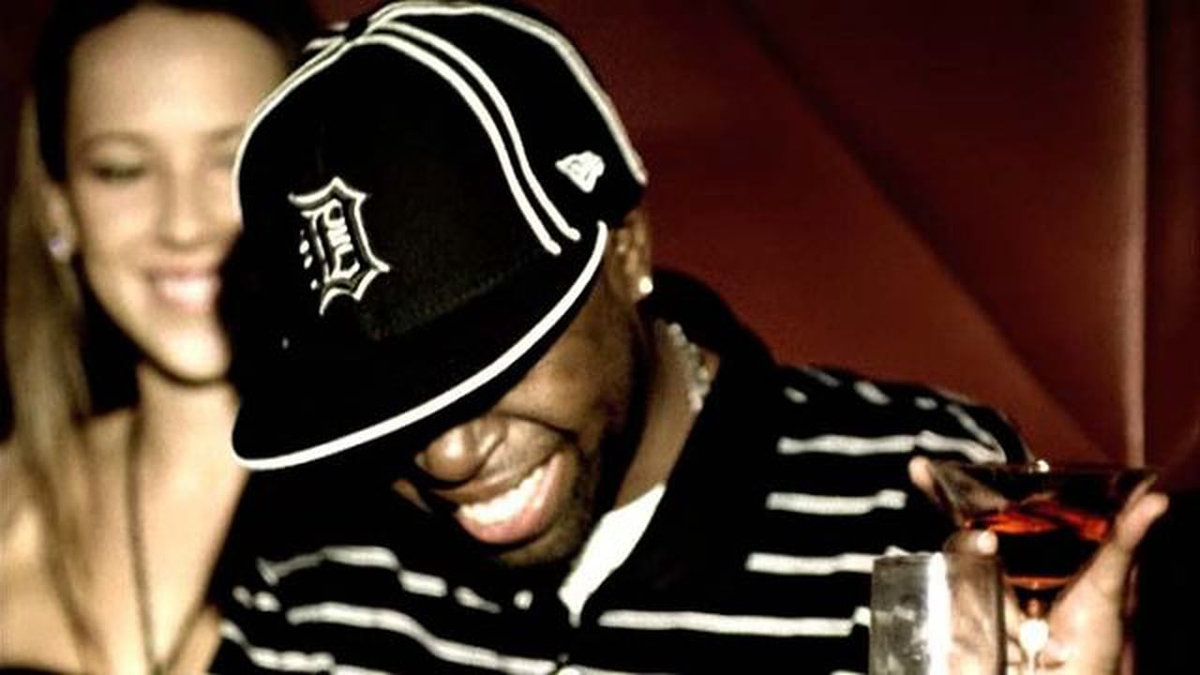 J Dilla teamed up with Common and D’Angelo for his supremely chill but still bumping 2006 radio hit, “So Far To Go”. The track appeared on Dilla‘s The Shining EP and finds the skillful producer putting building a mellow wave of a groove that his co-conspirators are able to more than hang with. D’Angelo provides the sophisticated soul while Common launches into one of his very best raps. This is a track where three supremely talented artists come together and manage to collectively inspire each other to new heights. Even then, the track may still be incomplete as it was released posthumously following Dilla‘s tragic premature death from a rare blood disease in 2006 at the age of only 32. Indeed, it is hard to believe that Dilla has been gone that long because his work still feels both modern and timeless.

J Dilla was never one for showiness. Coming up within the mid ’90s hip-hop scene of his native Detroit, his prodigious production talents, his deep knowledge of samples, his unwavering good taste and a certain humbleness that made him an idea collaborator found him very much in demand. He was hip-hop’s quintessential team player and he seems to have worked with everyone within the indie hip-hop scene during the late ’90s and early ’00s, both through his work with The Soulquarians (a collaborative project that included Questlove, D’Angelo and James Poyser) and in providing beats for Erykah Badu, Poe, Talib Kweli and Common. Other major collaborative projects included teaming-up with fellow DJ, Madlib for the pair’s widely celebrated Jaylib project. His loss is still felt acutely both within and without the wider hip-hop community, even all of these years later. 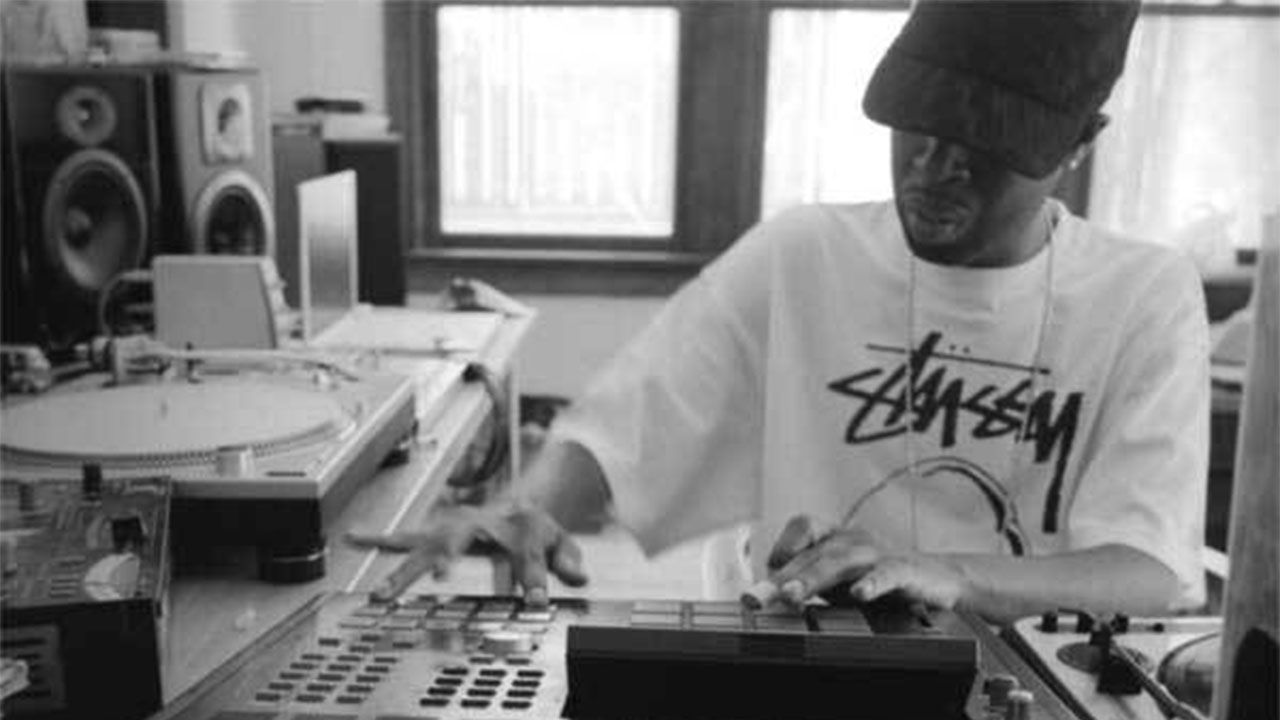