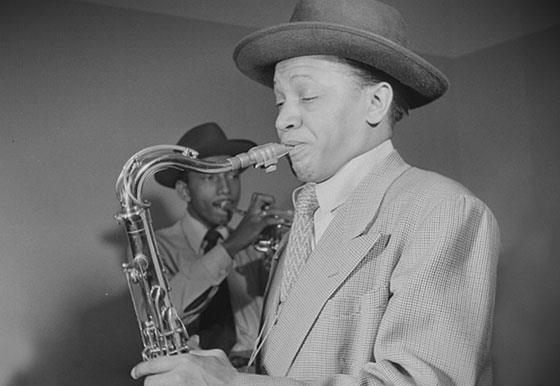 Song of the Day (Shocktober): Illinois Jacquet “A Haunting Melody”

From tenor-man Illinois Jacquet‘s 1968 LP The King, “A Haunting Melody” is a brilliant arrangement of an old swing standard. Jacquet’s soulful sax playing meshes perfectly with Milt Buckner‘s clattering piano line (bringing to mind cartoon skeletons dancing) and Billy Butler‘s yawning guitar chords. The whole effect of the tune is one of spooky fun with Jacquet et al clearly zeroing in the “haunting” part of the song’s title. Jacquet, trumpeter Joe Newman and Buckner all provide strong and engaging solos.

Jean-Baptiste Illinois Jacquet was born in Broussard, Louisiana in 1922. His parents were both of Black Creole heritage. The Jacquet family moved to Houston, Texas during the young Jean-Baptiste’s infant hood. His father was a part time musician and Jean-Baptiste grew up playing the alto-sax. His brothers Russel (who would also go on to a career in jazz) and Linton would often accompany him on trumpet and drums respectively. Illinois Jacquet (as he began to go by professionally in his teen years) began playing in the Milton Lark Orchestra at the age of 15 and subsequently moved to Los Angeles. There he met Nat ‘King’ Cole who introduced him to Lionel Hampton. Hampton asked Jacquet to join his orchestra, but also to switch to tenor sax. Jacquet made the switch of instrument and kick started a career as a talented jazz that continued right up until his death in 2004 at the age of 81. Over the course of his career, Jacquet led his own bands, taught music at Harvard and famously played “C-Jam Blues” with President Bill Clinton on the White House lawn during Clinton’s inaugural ball in 1993. 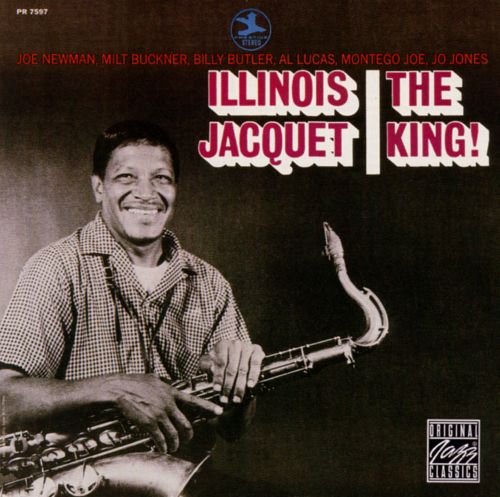