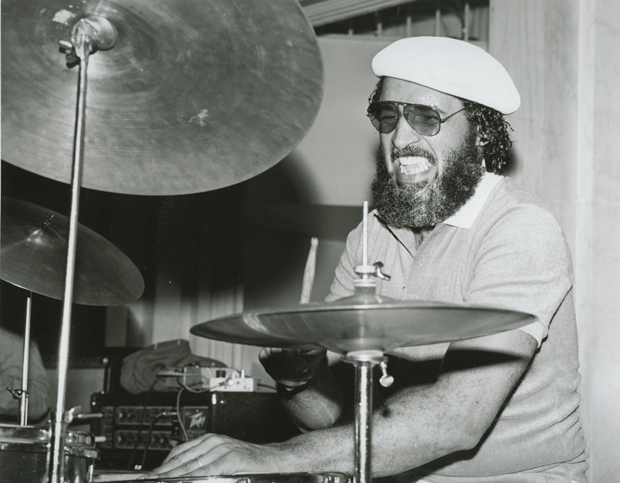 “Sudan” is a sweltering and truly epic jazz-funk workout by the great fusion drummer Idris Muhammad. The cut is a true masterpiece of its kind. It initially appeared on Muhammad‘s 1976, LP House Of The Rising Sun, where it consumed most of the record’s b-side. The cut is an unrelenting juggernaut, with Muhammad‘s machine-gun drums kicking things off at a staggering pace, only to be joined by some absolutely phenomenal horn charts from the section led by trumpeter Tom Harrell (who co-composed the song with Muhammad). The cut also leaves lots of space for ace keyboardist Roland Hanna to turn-in one of the best solos of his long, illustrious jazz career. This is the sound of a top-flight jazz combo firing on all cylinders. Pure inspiration!

Idris Muhammad was born Leo Morris in New Orleans in 1939. He had an early knack for percussion, breaking into the music world as a teenager when he played on the Fats Domino hit single, “Blueberry Hill”. From there, Muhammad played with many of the luminaries of the soul world including Sam Cooke and Curtis Mayfield before crossing over to jazz in the 1960s. His versatility as a drummer, able to instinctively play in a number of different styles saw him play with everyone from Ahamd Jamal to Lou Donaldson to Pharoah Sanders as well as leading his own bands. He sadly passed away in 2014, his mark made as one of the greats to ever sit behind a drum kit. 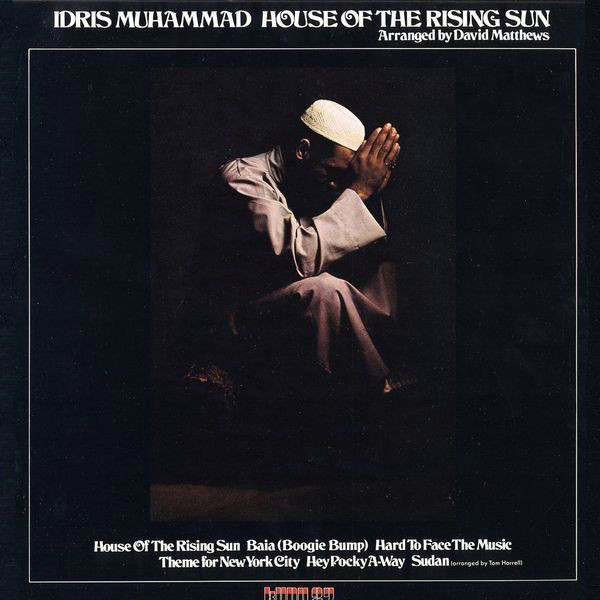