Song of the Day: Horace Silver Quintet “The African Queen”

“The African Queen” from Horace Silver‘s 1965 LP, The Cape Verdean Blues is one of my all-time favorite jazz cuts. I have incredibly vivid memories of listening to this over and over again on repeat while walking home late at night on a humid summer day: the smell of vegetation thick in the air and the heat of the day seeming to burn into the streetlights as they flickered. The piece is deeply evocative: you can see in your mind’s eye a boat (for which the song is named) hurtling down a jungle river someplace. The cut is an absolute masterpiece of group dynamics: Silver laying down a subtle groove on the piano (with his customary tasteful accents) and locking in with the rhythm section, while the saxophone of the great Joe Henderson, trumpet of Woody Shaw and guest trombone J.J. Johnson drive the piece forward. The piece, one of Silver’s many great original compositions is a slinky minor key thing. Everything about the arrangement and performances is perfect. Everyone plays their part perfectly building something greater than the sum of the musical parts (despite the obvious talent of the musicians who made it) and no one steps on anyone’s toes. The piece both manages to sound incredibly tightly controlled while also sounding very loose with some extended soloing all around. Dig it!

Horace Silver was born in Norwalk, Connecticut in 1928. His father, John Tavares Silver, was originally from Cape Verde but had immigrated to the United States as a young man. Horace Silver‘s Cape Verdean heritage would feature heavily into much of his musical conception over the years: with Horace frequently referencing Cape Verde and composing songs based-on, using motifs from or having something of the flavor of traditional Verdean music. Silver played both the piano and tenor saxophone growing up. Horace Silver rapidly developed a wonderfully understated piano style: he was never one to play a lot of notes, but the notes he chose to play were always very considered, tasteful and designed to push the music into interesting new directions. This minimalist in execution though maximal in conception form of playing, along with Silver’s incredible tuneful composition chops caught the ear of drummer Art Blakey, who recruited Silver for the inaugural version of Blakey’s legendary Jazz Messengers.

Silver went from strength to strength, leading his own bands after leaving Blakey‘s group and recording a string of brilliant records for Blue Note throughout the 50’s and 60’s. Silver continued to record and perform, increasingly sporadically until 2007, when it was revealed that he was suffering from Alzheimer’s disease. He died in 2014. Silver left behind a treasure trove of incredible records and wrote as many songs that have subsequently become jazz standards as anyone. His enduring brilliance, both as a composer and as a pianist have and will continue to stand the test of time. 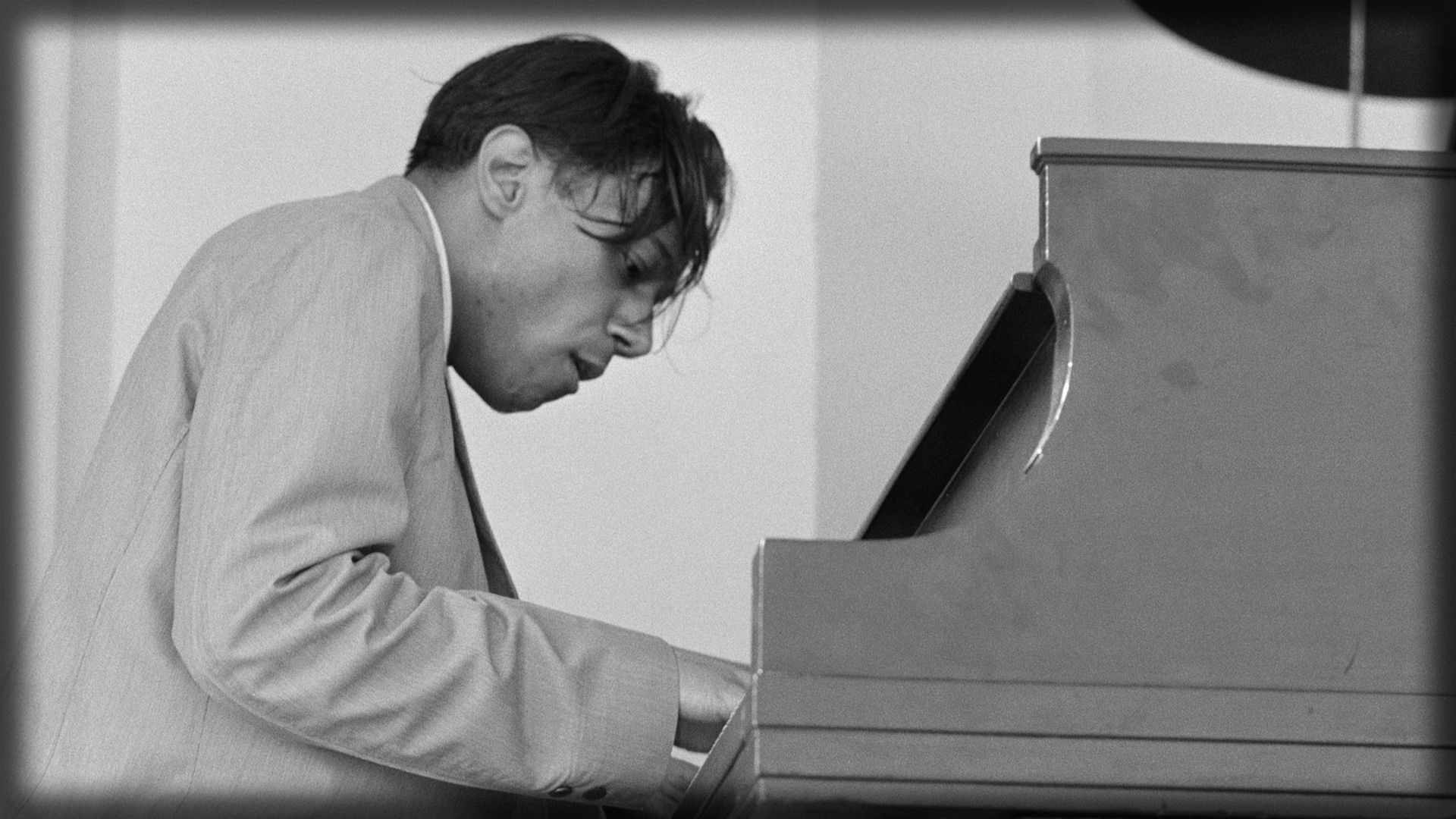