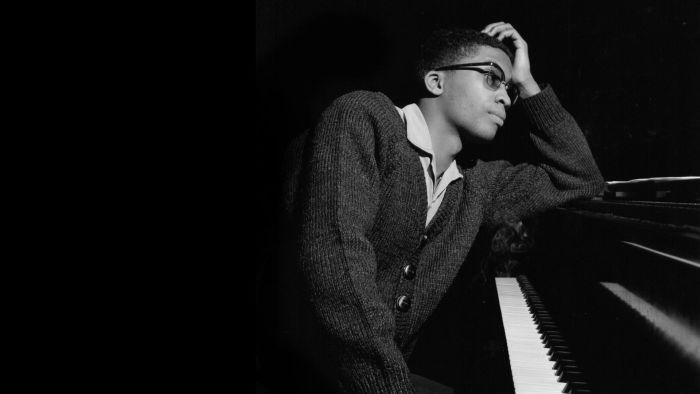 Song of the Day: Herbie Hancock “I Have A Dream”

There has always been a strong thru-line between jazz music and black liberation, with many of the leading lights in jazz periodically speaking out against (or being the victims) of the forces of racism and segregation within the United States. Hancock rarely ventured into political territory with his work, but with The Prisoner, he made abundantly clear where he stood. While the album is instrumental, it is hard to miss the pressing sense of mission behind the music, in places the LP even plays like a stirring film soundtrack to King‘s life. The LP is filled with complex compositions and arrangements performed with undeniable intelligence and passion. Hancock brings a deep intellectual sophistication mixed with passion to the project that makes it fully worthy of King.

Naturally, Hancock was able to recruit his regular collaborators at Blue Note records for the project. The complex arrangements meant many of the songs feature a veritable big band worth of musicians and demonstrate Hancock‘s previously undocumented arranging skills, (with some input from his producer, Duke Jordan). Hancock‘s collaborators are also all in top form for the project, tackling even the thorniest passages with aplomb. On the opening track (featured here), “I Have A Dream”, the great tenor man, Joe Henderson, in particular is given the space to turn in some fiery solos. The album was one of the very first that Hancock recorded following his departure from Miles Davis‘ band in 1968 and remains a deeply personal and ambitious work by one of the greats of jazz. 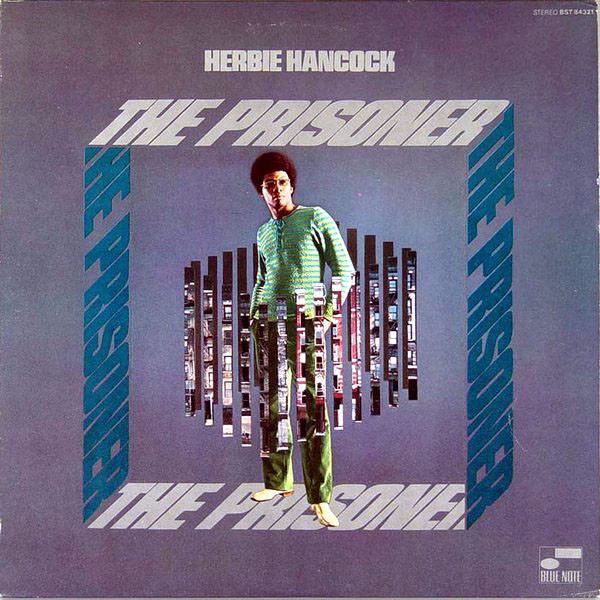