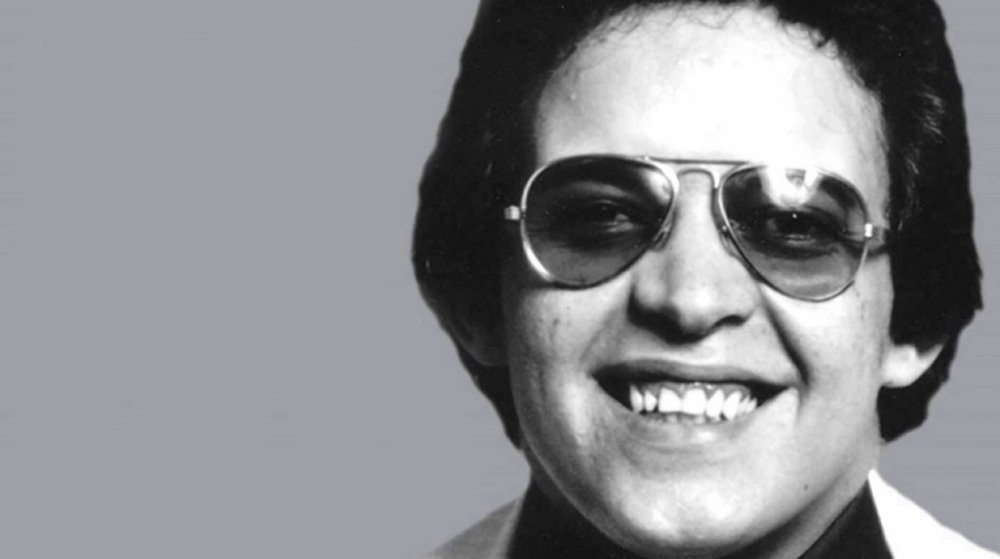 There have been many great salsa singers (“salseros”) over the years, but none may be greater than the late, great Hector Lavoe. His name says it all: his last name Lavoe came from the Spanish “La Voz” (“the voice”). Fittingly, Lavoe had a clear and punctuating voice and could sing really fast without losing any of his trademark smoothness.

Lavoe grew up in Puerto Rico but moved to New York City in 1963 at the age of sixteen. After kicking around various bands he ended up finding success with the great bandleader Willie Colón when he appeared on his (now considered classic) album El Malo in 1967. Lavoe ended up making fourteen albums with Colón before going solo in 1973.

“Vamos a Reir Un Poco” (“Lets Laugh a Little”) appeared on Lavoe‘s second solo LP, De Ti Depende, which came out in 1976. The record also contained one of his most famous songs, “Periódico de Ayer”. “Vamos a Reir” is a great dance song and really showcases Lavoe‘s chops. The band cooks too. 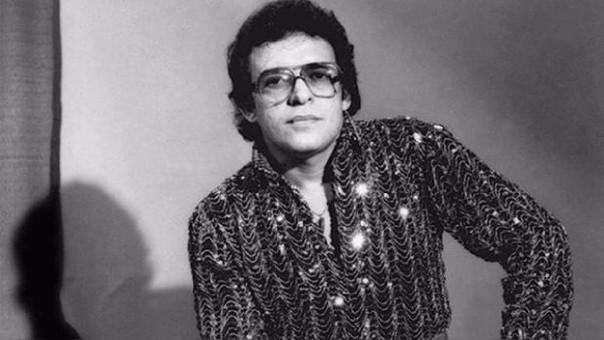