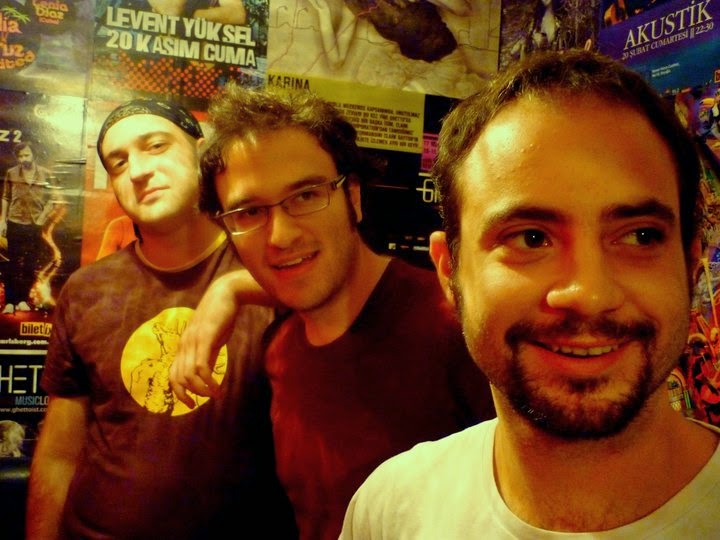 One of the my favorite bands of the last few years has been the Turkish instrumental psych group, Hayvanlar Alemi. The group’s name translates to “The World of Animals” in English and is fitting for the occasionally unhinged psychedelics that the group traffics in. Despite Hayvanlar Alemi‘s all-bets-are-off approach, the group frequently manages to sound incredibly tuneful. They have a feel for a great riff and know how to build and build on musical ideas to keep them changing and fresh. The group borrow from classic psychedelic music, punk, post-punk, dub, classical Turkish music and a lot else.

One of the most exciting releases by the group for me was when they decided to try their hand at “Yekermo Sew”, one of the definitive songs of the great Ethiopian jazz musician and composer, Mulatu Astatke. Astatke has been a force for progressive African music since the early 60s, leading bands and composing some truly brilliant work. He even got the opportunity to jam with one of his musical idols, the immortal Duke Ellington, during a state department organized musical tour/ cultural exchange of East Africa by the Ellington Orchestra. “Yekermo Sew” is one of Astatke‘s best known compositions, having been featured extensively in the 2005 Jim Jarmusch film, Broken Flowers. In its original, the song is a gentle, though interesting (and mildly funky) minor key ballad. The song seems to urge reflection and contemplation. It is a great song to drive to.

Hayvanlar Alemi‘s read on the track, by contrast, is a scorched earth, take-no-prisoners approach. While respecting the original rhythm and melody of the track, they dramatically up the tempo and when it comes time to solo, really dig in and shred. It’s always nice when bands can make a song their own, and Hayvanlar Alemi manage to do just that. These types of cultural exchange can either work wonders or come off as kind of forced. Fortunately, this one seems to be a perfect meeting of the minds and never feels anything but organic. A triumph of multicultural exchange! 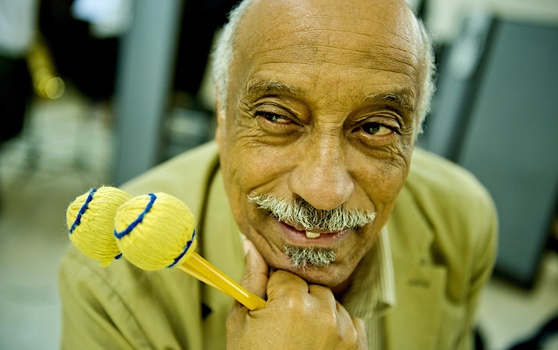