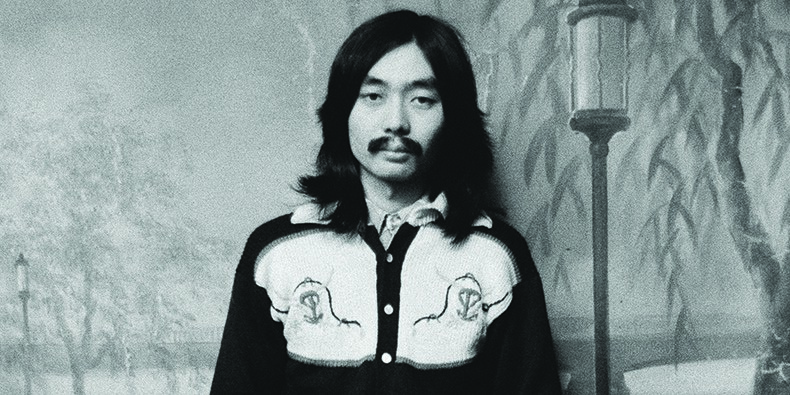 Yellow Magic Orchestra alumni, Haruomi Hosono, went for absolute broke with his ebullient 1982 J-pop hit, “Sportsmen”. The songw as both released as a single and appeared on Hosono‘s LP, Philharmony. Built around a bouncy little synth riff and some oddball vocal samples, the track was intended for western crossover and so also sees Hosono singing the slightly strange lyrics to the song in English. The song is refreshing, like a gentle ocean breeze during a hot day at the beach. Fittingly then, the track was featured on Light In The Attic’s infectious new J-Pop compilation, Pacific Breeze: Japanese City Pop, AOR & Boogie 1976-1986.

Haruomi Hosono was born in Tokyo in 1947 and remains one of the most influential musicians in shaping Japanese pop music (and in helping to bring it to the West). He was the grandson of one of the passengers on the Titanic and managed to survive the maritime disaster that sunk the ship. Hosono was interested in music from an early age and began his career playing bass and keyboards with the psychedelic rock band Apryl Fool.

Intrigued by early synthesizers, Hosono eventually went on to co-found pioneering synth-pop band, Yellow Magic Orchestra along with Ryuichi Sakamoto and Yukihiro Takahashi. The trio released a number of groundbreaking record LPs and singles over the years while also simultaneously pursuing solo careers. Haruomi Hosono has been hugely influential both in his solo-work, the songs he wrote for YMO and in his work as a producer. Hosono continues to release and record new music (both under his own name with under a number of other projects, several of which include his YMO colleagues) and shows no sign of stopping. 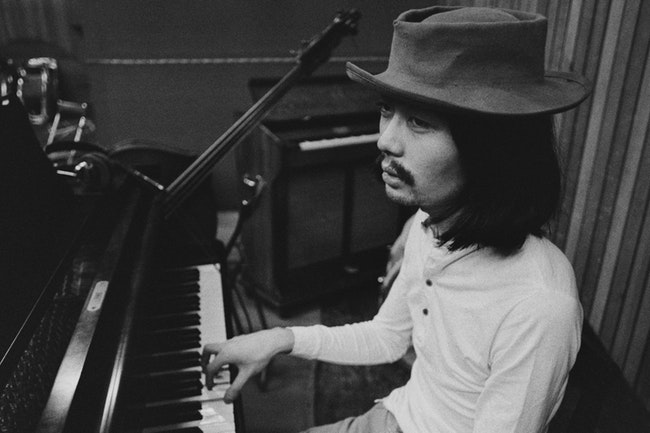