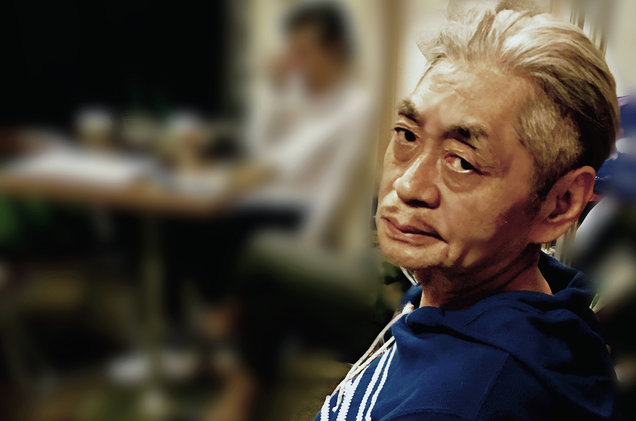 Hosono embraces the wide palette that the whole world offers him

Japanese electronic music pioneer and Yellow Magic Orchestra-alum, Haruomi Hosono, continued to innovate and change with the times throughout his career. He laid down a marker re-affirming his position on the cutting edge with his 1989 international music inflected LP, Omni Sight Seeing and in particular with the track “Laugh-Gas”. The song is a pulsing, acid house rave-up that likely would have taken dance floors by storm had Hosono opted to released it as a 12″ single. While largely consigned to deep album cut obscurity, a Bomb the Bass-helmed remix did allow the track a second lease on life 5 years later in 1994.

“Laugh-Gas” jumps right into the action, beginning with a driving beat and some wonderfully squiggly synths. As keyboards pile-up on each other, Hosono coyly introduces some deadpan/monotone French language vocals, with an assist from Tomoko Nunoi and eventually also layers in some further Arabic-language parts thanks via Amina Ben Mustapha. The track is relentless, throwing in some a multitude of North African pipes, Eastern European string instruments and even an accordion. Despite stretching out a full 11 and a half minutes, the track never gets boring, with Hosono always ready to turn things on their head or push some unexpected new element. Hosono embraces the wide palette that the whole world offers him, picking a choosing elements with humor, open-minded intelligence and his impeccable taste. Thrilling. 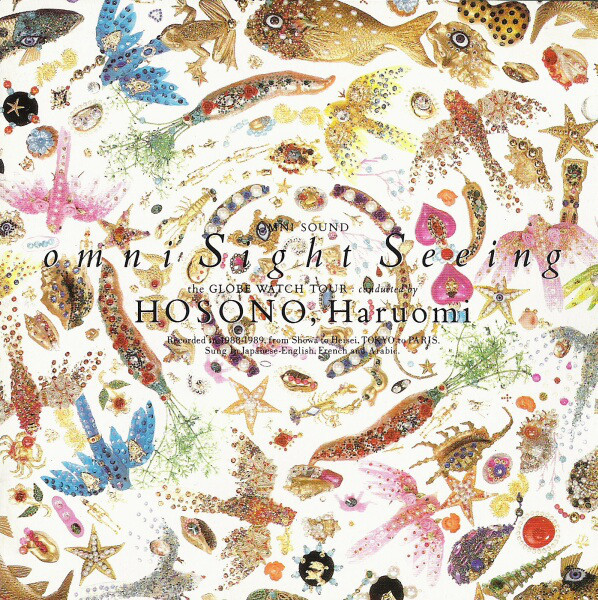