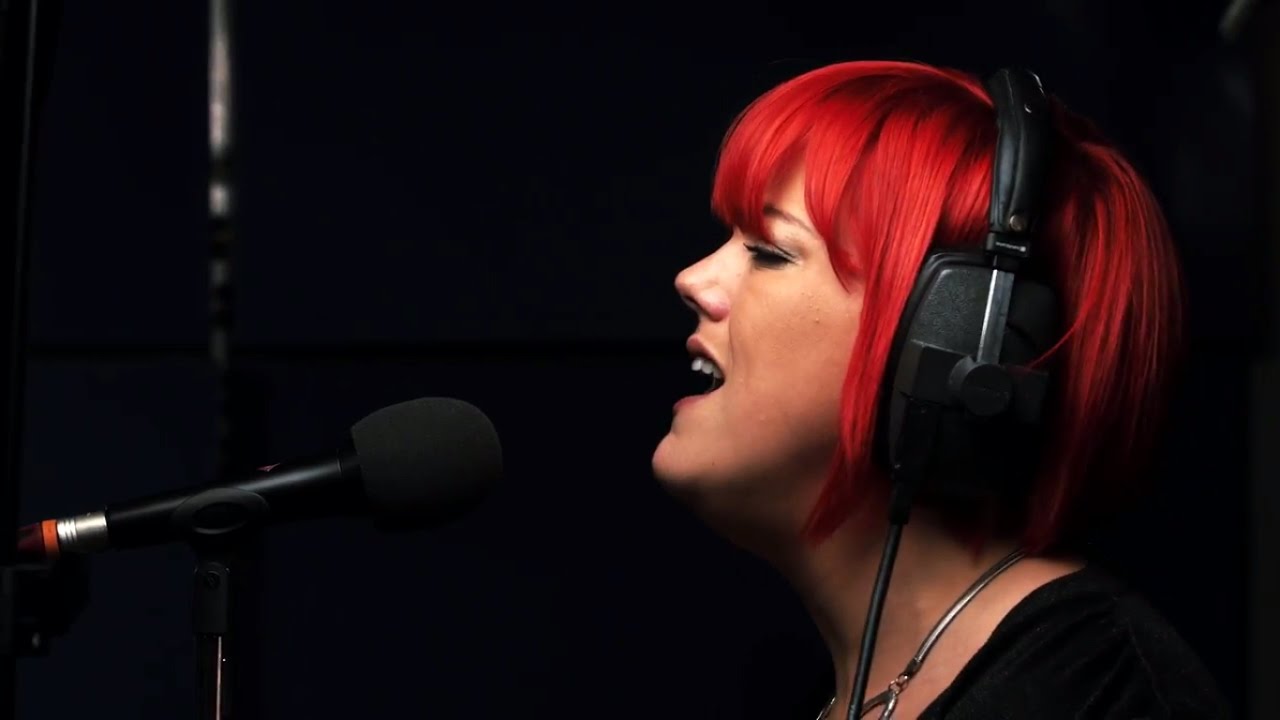 UK soul singer Hannah Williams made her first official offering to the world in 2012 with her debut album A Hill of Feathers. Co-signed by Sharon Jones and following in the footsteps of Amy Winehouse, Alice Russell and Adele, the singer has since built a steady slow burn of a career with a lauded live show and acclaim beyond U.S. borders.

Then Shawn Carter, aka JAY-Z came calling. He was in the midst of working on a deeply personal and revealing project, one befitting a man approaching the age of 50 who has dominated his chosen field, earned piles of cash and is now reflecting on family, legacy and growth. His production co-pilot No I.D. was crafting a sound for this record by going back to the basics of dissecting samples, which is not only out of fashion in modern times but can be an expensive way of making music. But for the 4:44 album, sampling was the way to go and Williams‘ voice became the focal point of the title track and the centerpiece of the project.

No I.D. grabbed a plaintive, wailing lament from Williams‘ vocal on “Late Nights & Heartbreak”, a song about the guilt of betrayal. The full tune is beautiful and gut wrenching, full of regret and visceral emotion. Williams cites it as her favorite work to date, and it’s a hell of an introduction if you were not familiar with her output.