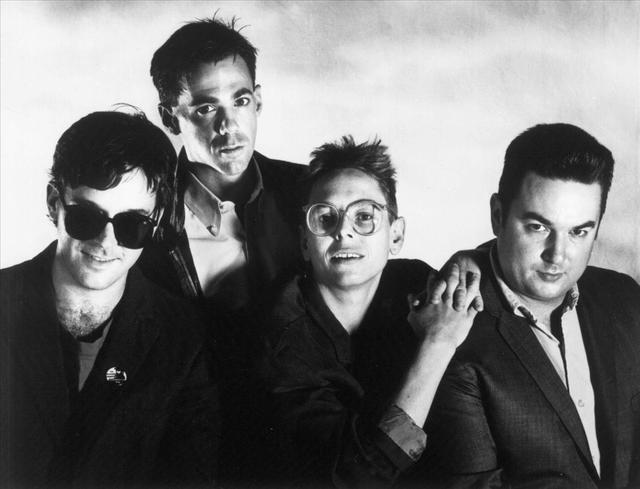 I lived in Athens, GA in the early 80’s when it was nicknamed the “Liverpool of the South.” The B-52’s started here (before moving to New York), REM, Pylon, Love Tractor and countless other bands played in basement parties and at cheap low rent venues such as the 40 Watt Club and the Uptown Lounge. Some bands made it big, some never left Athens and some made it in between, successful on the college bar circuit, maybe a video on MTV’s 120 Minutes, and a few albums out on an indie label (or labels). Guadalcanal Diary was one of those bands that should have been huge. They had great, catchy songs, fun videos and a killer live show, but they never really got the credit they deserved.

Before I go any further I will note that Guadalcanal Diary was actually from the Atlanta suburb of Marietta, about 70 miles west of Athens. That said, they played Athens a lot and were considered home town faves by many. They formed in 1981 and for the most part broke up in 1989. They took their name from war correspondent, Richard Tregaskis‘ 1943 memoir about the war in the Pacific. Their sound was varied but included jangle pop and cow punk. “Watusi Rodeo” was released on Atlanta based DB Records which was run out of the Wax n’ Facts record store. The video was homemade and aired frequently on MTV. It won an award from the American Film Institute for non-fiction short. It includes some shots of Klansmen marching somewhere in Tennessee as well as shots of Graceland, some African dancers and some cowboys clogging. 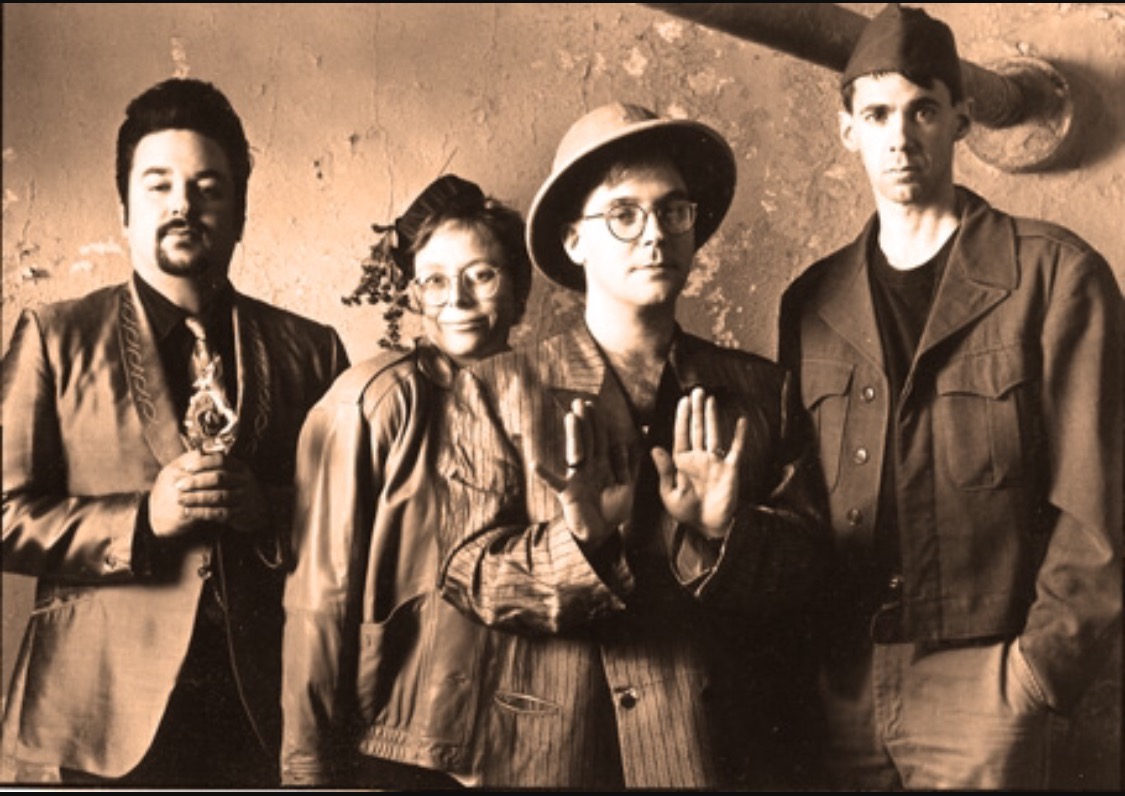