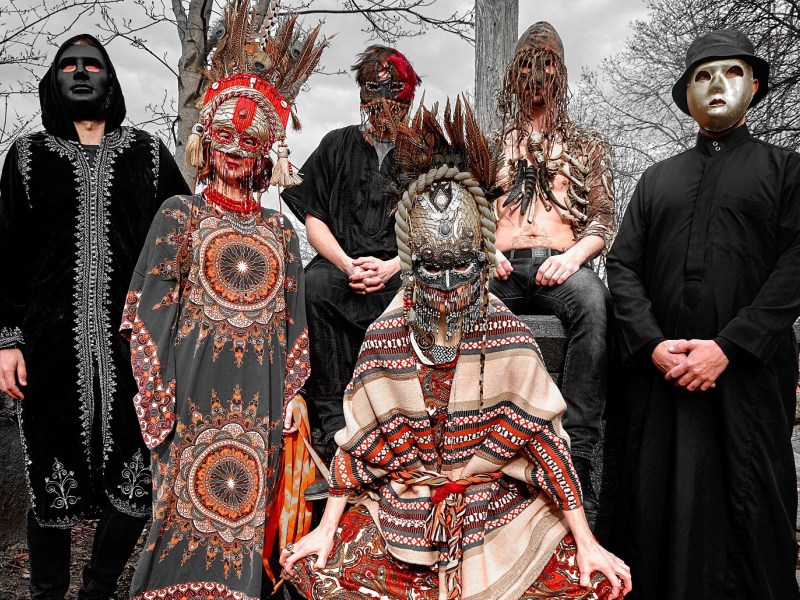 Song of the Day: Goat “Talk To God”

Goat are a forward thinking Swedish band who specialize in a kaleidoscopic combination of psychedelia and World Music. The group tie together krautrock, heavy riffing, elements of Indian classical music and rhythms + call and response chanting from West and North African music. The band have made major inroads in recent years, propelled by a series of well-received albums and legendarily bent, high energy live performances. Goat have also managed to maintain an air of mystery by frequently appearing in full East African tribal influenced regalia that fully obscures the group’s faces.

“Talk To God” is the lead off track from Goat‘s 2014 sophomore album, Commune, and gives a feel of what the band is all about. Guitars swirl with chanted vocals, percussion and a quasi mystical atmosphere. Despite the self-serious trappings of some of the material, Goat never really feel like they are taking all of this all that seriously and rather are mostly just interested in making strange and beautiful music. The song is a great jumping off point into the rest of the band’s oeuvre.

Goat were founded in the historically quasi occult (and allegedly, voodoo-worshiping) town of Korpilombolo, Sweden. While the core of the band features three permanent members from Korpilombolo, the band have since relocated to Gothenburg where they have been subsequently augmented by a number of additional musicians. The identities of the members of the band are closely guarded secrets. This quasi-mystical act is a whole lot of fun and seems to be rooted at least partially in the antics of similarly costumed (and international music plundering) avant-pysch acts, such as Sun City Girls. 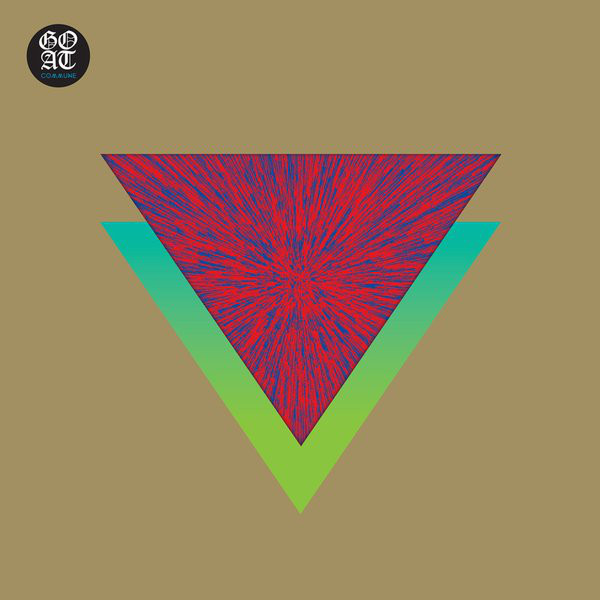