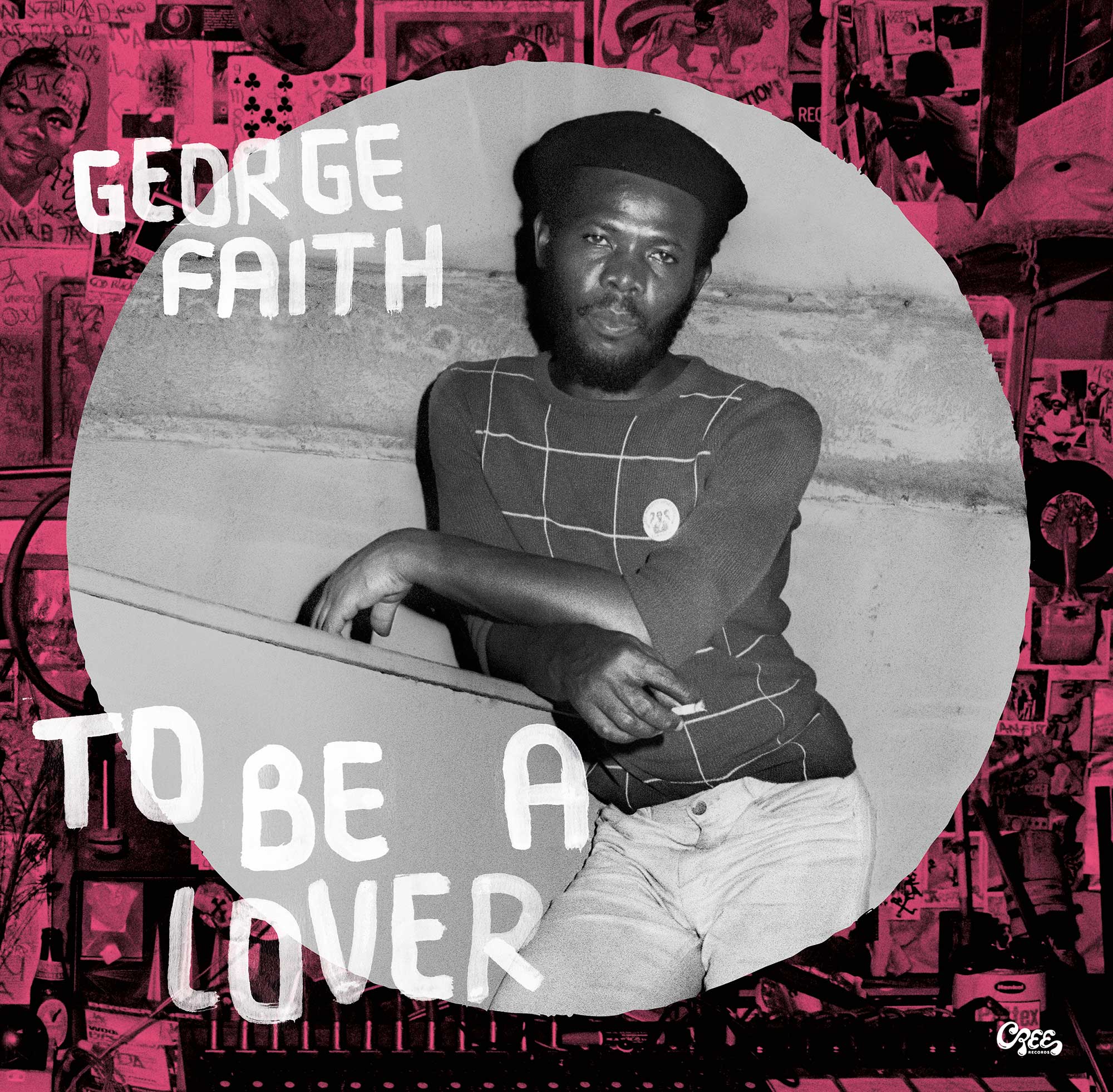 Song of the Day: George Faith “I’ve Got The Groove”

George Faith (real name Earl George Lawrence) was a Jamaican singer who started recording in the early 1970’s. Renowned reggae producer Lee “Scratch” Perry, impressed with his soulful vocals convinced him to adapt the name George Faith and recorded him over a period of several months, mainly doing American soul covers at his Black Art Studio. The resulting album, which was released in 1977 and titled To be a Lover in the UK and Super Eight in Jamaica, to me is one of the best blendings of soul and reggae out there.

The track I’ve highlighted is “I’ve Got the Groove” which was a 1969 release by Philadelphia’s O’Jays. Faith‘s version is much slower than the original, but he puts his own spin on it and does it justice. Perry ended up burning down his Black Art studio in 1979, and Faith did some other recordings after but nothing that approached To Be A Lover.

I’ve included both the Faith and the O’Jays versions of the song for comaparison.