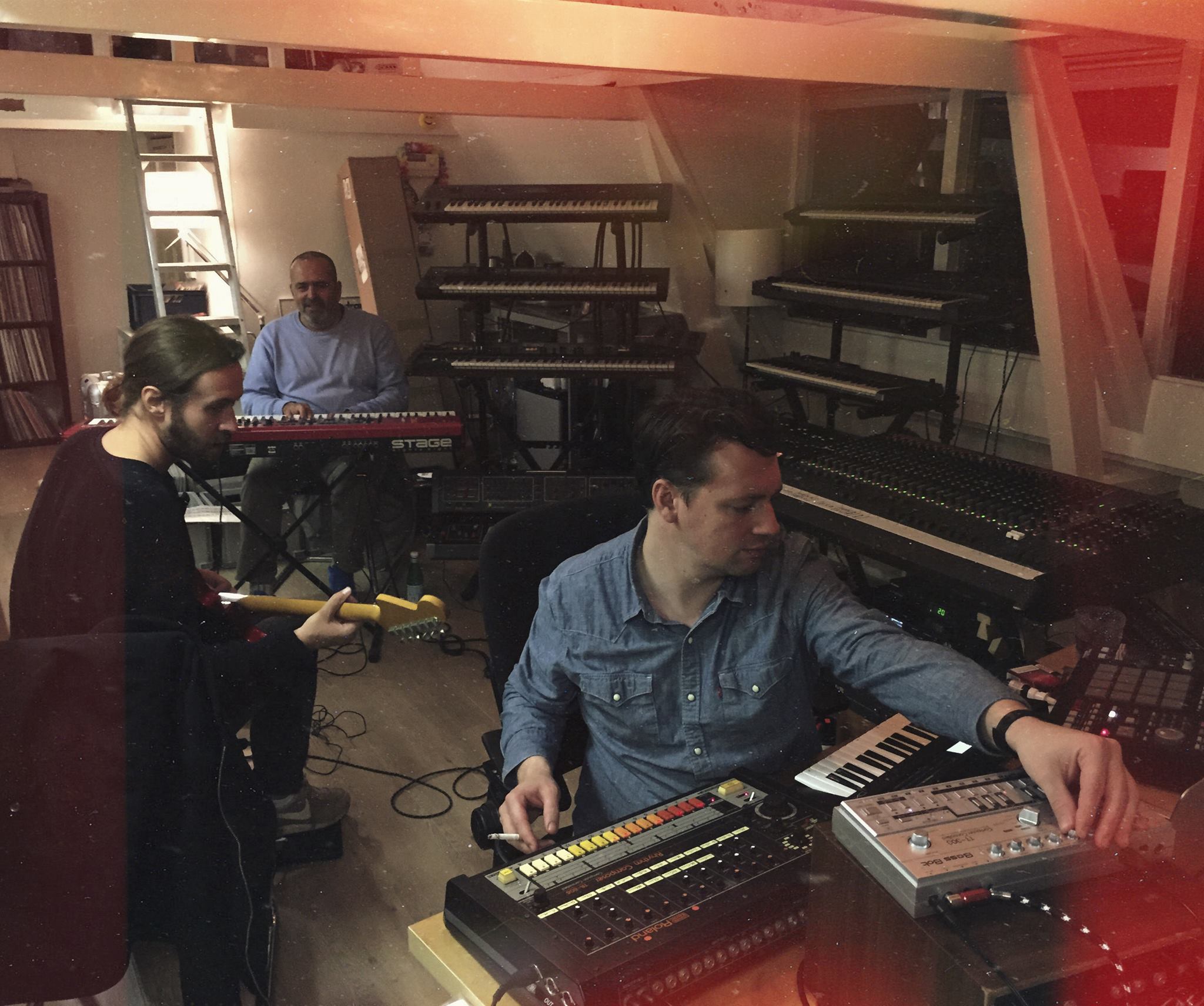 “Ceremony” is a gorgeous, delicate track featuring a slightly atonal sequencer pulse, some shimmering guitar noodling and the gradual introduction of a slowly building synth theme. The track has an almost impromptu jam feel despite being largely the product of sequencers and programmed keyboards. The trio clearly feed off each other’s musical ideas, with all three bringing something new an interesting to proceedings as the song slowly builds.

Gaussian Curve came together as a result of an short impromptu jam session in Sterk‘s studio in Amsterdam ion 2013. The trio have released two full length albums and continue to work together and solo on their various musical projects. 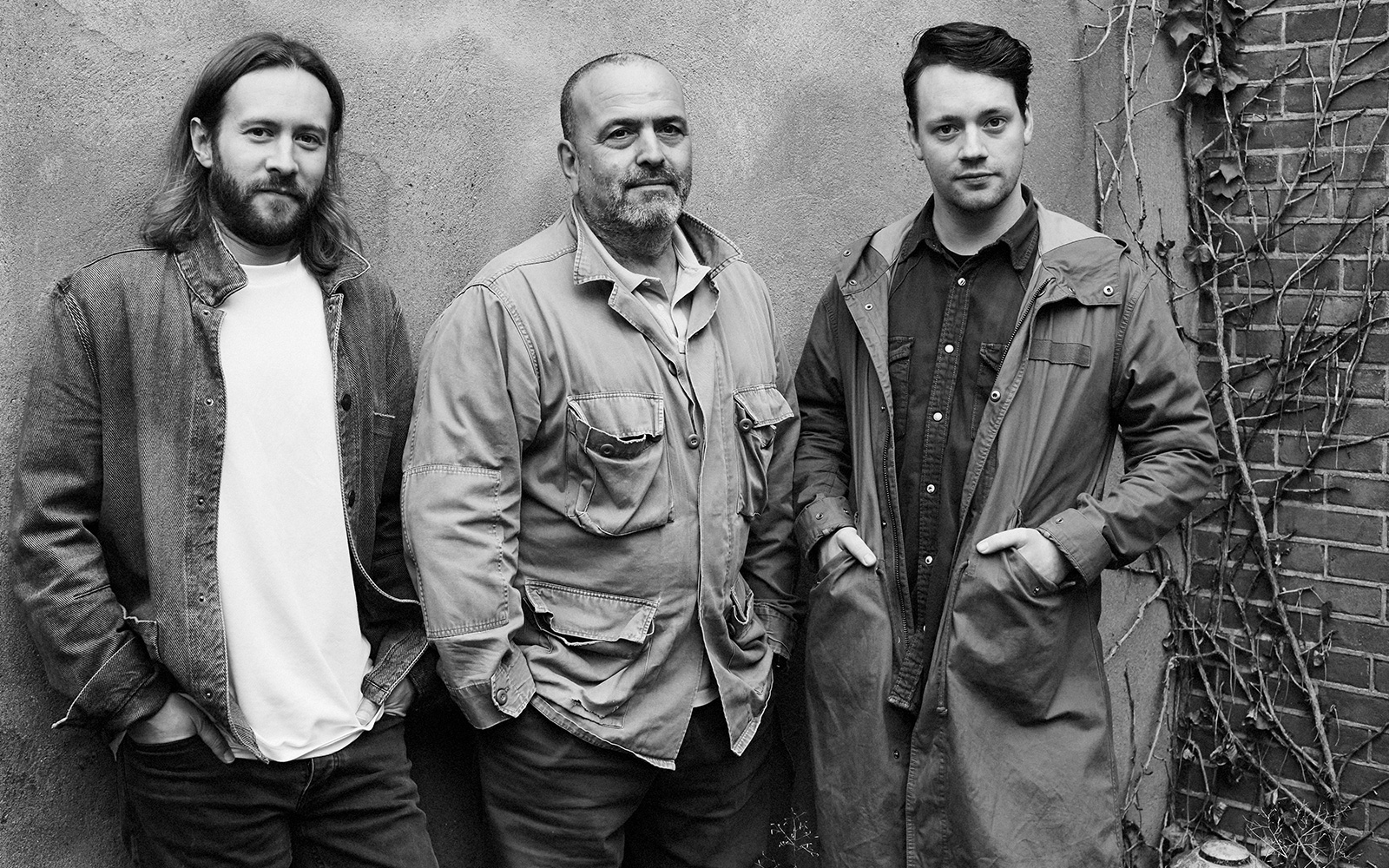