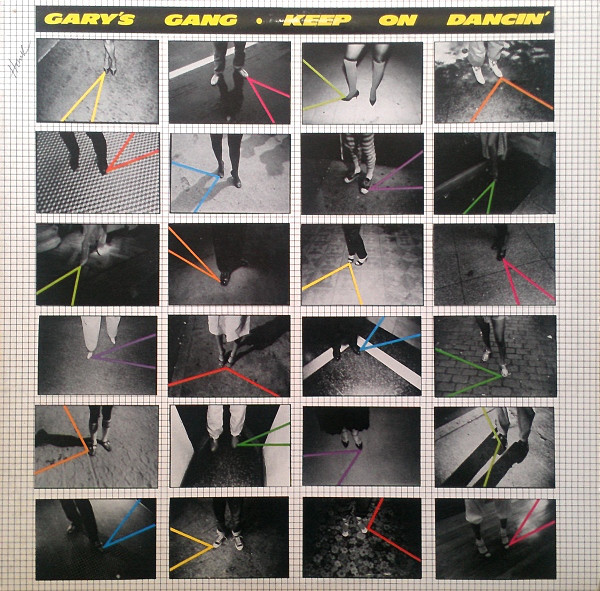 Gary’s Gang scored a major disco hit in 1978 with “Keep On Dancing”. The song managed to balance just the right amount of cheese with an unstoppable disco beat and some solid breaks that must leave hip-hop DJs salivating. The track hit #1 on the US dance charts of the day and even managed to make a splash across the pond where it hit #4 on the UK singles charts. The group was led by guitarist/singer Joseph Tucci and drummer/ vocalist Gary Turnier and featured a wide cast of talented disco session and touring musicians. Gary’s Gang sadly only survived to release two LPs, the second arriving in 1979, but certainly made a splash in the disco world during its altogether too brief existence.

The Todd Terje remix of the track abandons much of the underlying structure of the track but preserves the vocals and certain percussion elements. Using these basics, Terje rebuilds the song into a lean and mean house groover, powered by some deeply funky synth arpeggios. This is an incredibly successful complete overhaul of the original track. It is surprising how true to the spirit of the original it sounds despite having a completely different motor. Terje has a long history as a remix artist and this is one of his masterpieces.
The Original: 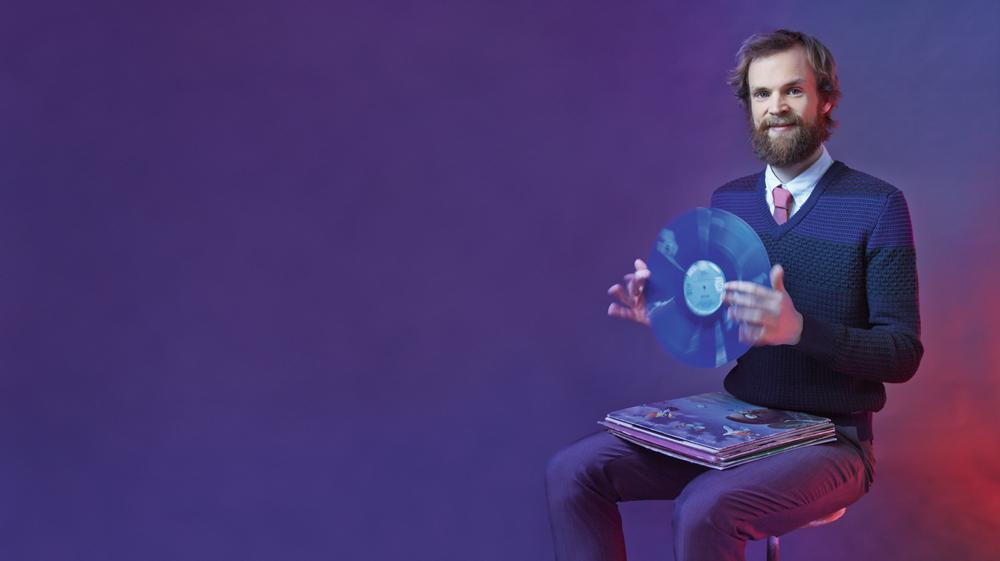