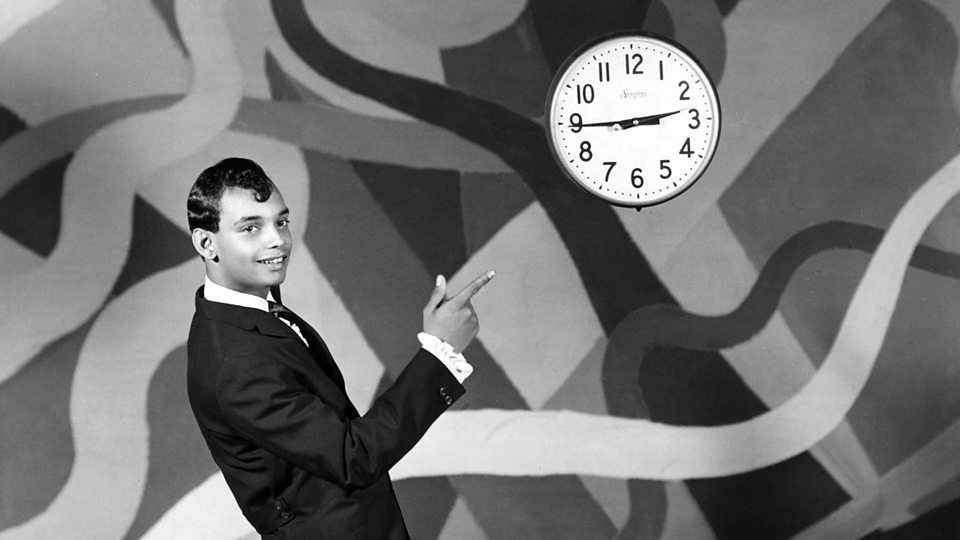 Song of the Day: Gary U.S. Bonds “I Wanna Holler”

“I Wanna Holler” is a killer slice of Southern Soul from singer Gary U.S. Bonds. The song was recorded in the early ’60s but remained unreleased until it was featured as the b-side to the 1987 reissue of Bonds‘ hit single “New Orleans”. It is a real shame that the song wasn’t released in Bonds‘ heyday, because it is one of his very best records: a strutting percussion-forward cut featuring a forceful vocal from Bonds, eerie backing vocals and an almost psychedelic organ solo that appears as if from out of nowhere. The net effect is a brilliantly swampy soul outing.

Gary U.S. Bonds was born in 1939 as Gary Levone Anderson in Jacksonville, FL. He grey up in the DC suburbs of Northern Virginia in the 1950s and became interested in music when he started singing in church. He took the stage name U.S. Bonds as a coy attempt to trick DJs into playing his singles mistaking them for public service announcement ads for US Treasury Bonds. After winning a recording contract, he became a fixture on the soul charts throughout the early 1960s with a number of high charting hits including the aforementioned “New Orleans” and “Quarter To Three”. He enjoyed a brief career resurgence in 1981 when he teamed up with Bruce Springsteen and the E Street Band to record a pair of comeback records.

Bonds continues to tour and occasionally record, most recently a Christmas album released in 2012. 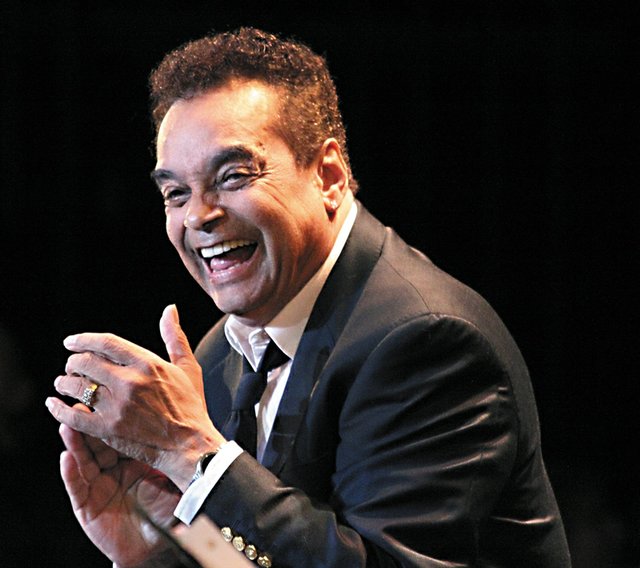