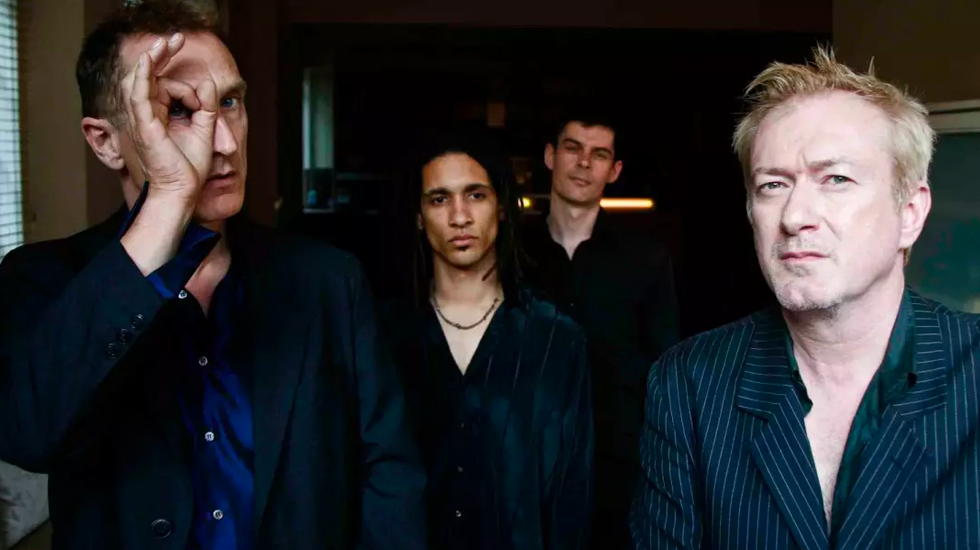 Song of the Day: Gang of Four “Paralyzed”

The Leeds-based art rock/ post-punk group, Gang of Four, kicked off their 1981 sophomore LP, Solid Gold, with a bang. The song, “Paralyzed”, was a distillation, further refinement and streamlining of everything that the Gang of Four had done to date. The song starts deceptively with a simple, metronome-like series of rim shots that are soon accompanied by some delightfully angular guitar lines and a quasi-funk bass figure.

Like with a lot of the band’s work, the track drives into a sort of strangely stilted dance music territory, with lefty political lyrics (read deadpan) endorsing a Marxist critique of capitalism and history while attacking the limitations consumer culture, layered atop.

While Solid Gold does not feel as cohesive or quite as revelatory as the band’s debut LP, Entertainment!, it still packs together some of the Gang of Four‘s very best songs in a highly digestible package. For a record that was released by a major label (EMI in the UK and Warner Bros. in the US), the album is rather striking in the ideology that it points vigorously towards. This is agitprop of the highest order – and remarkably, you can dance to it! 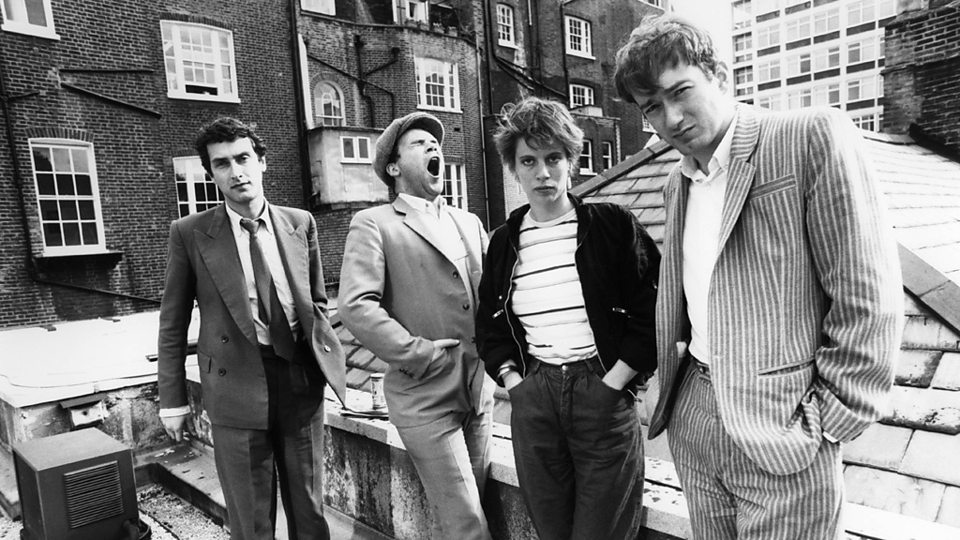