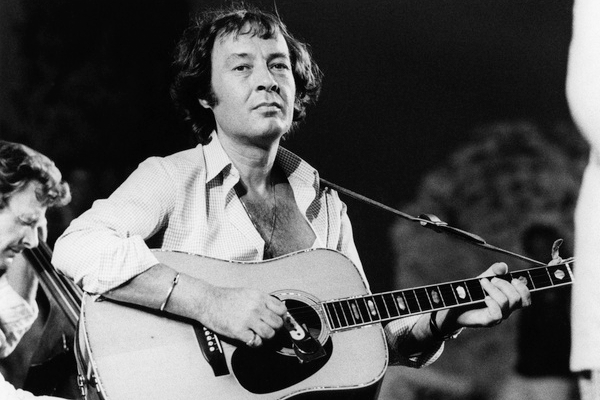 Hungarian-born jazz guitarist, Gabor Szabo really digs deep with this psychedelia-inflected read on his own composition, “Mizrab”. The track comes from Szabo‘s 1972 LP for CTI of the same title and features the talents of Ron Carter (bass), Bob James (electric piano), Billy Cobham (drums) and Ralph MacDonald (percussion). Szabo clearly enjoyed the sessions and would subsequently team-up with Bob James again for his next LP, 1973’s Macho.

The track reflects Szabo‘s strong interest in Eastern and particularly Indian music and as such is based around Eastern scales and modes. The title, “Mizrab” in a Romanization of the Urdu word ” مضراب” and means “a small instrument of ivory, wood, metal, or quill, used in playing upon the lyre and other stringed instruments”. The song allows Szabo to really dig deep into Eastern harmony. Some of his comping in particular is a little unusual for Western music but certainly fits within the East meets West milieu that he is attempting with the track.

“Mizrab” is a gorgeous jazz-fusion excursion that takes the listener on a strange and winding journey with Szabo presiding over everything and gently coaxing his sidemen ever forward with each of the many long melodic lines he plays. The track hits just the right combination of snaking Eastern-melodies within the laid-back pocket of a funk groove laid down by the rhythm section to have a little something for everyone. 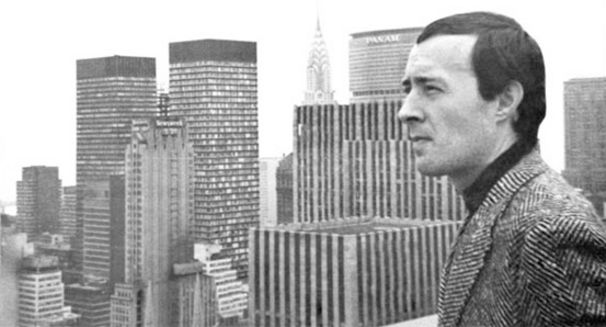