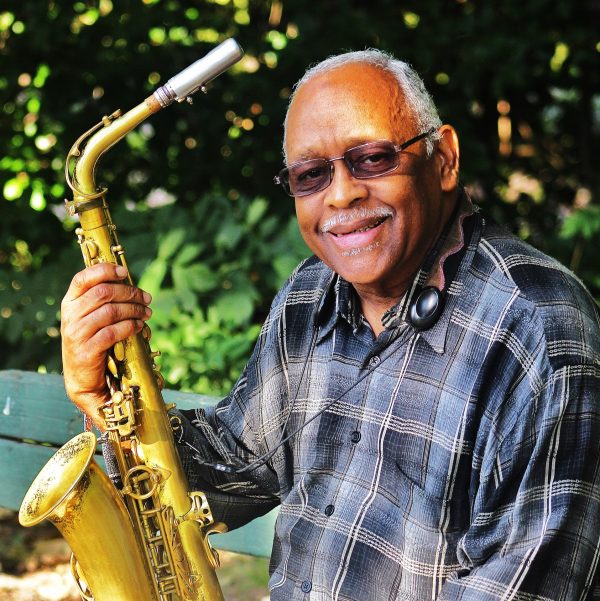 It is with great sadness that I write to inform you that Mr. Fred Foss has passed on just a few days ago. He touched so many with his light, his wisdom and of course, his music. He was always ready to share his experience and guidance for the betterment of others. He put so much passion into furthering the Jazz tradition by working directly with the younger generations, whether on the bandstand, or at a place like Sitar Arts Center, where I had the great honor and privilege of getting to know him through both work and play.

To see him raise up the youth was simply inspiring. He was so fiercely honest and direct, yet so humble and gentle at the same time. He had so much to give and he gave it freely. He was a mentor to so many. The outpouring in the last few days of so many of the musicians whom Mr. Foss had helped to develop over the years, expressing what Fred meant to them, has been overwhelming. Fred had a way of making people feel special, because he was sure that they were, even if they didn’t feel it or know it yet. He knew that with enough dedication and with enough heart & soul, that any aspiring musician could find their own voice. He pushed so many of us to discover and to bask in the honesty and originality of our truest selves. Fred played his chosen instruments like he lived, with utmost sincerity and authenticity. He expected nothing less from anyone that he worked with and befriended, regardless of their age or experience level.

After tirelessly working with a group of aspiring young Jazz musicians at a weekly Wednesday evening class held at the aforementioned Adams Morgan-based center, Fred would often give me lift to the Columbia Heights metro station. With a playful glance and a twinkle in his eye, he’d put on a recording that I’d usually never heard before, as a launching point for an insightful and always joyous musical journey. He’d ask me everything I could tell him about the track, from the personnel, to the key, to the emotion involved, to a thousand other places that those explorations took us. Even if I was way off on one or more counts, he’d never say, “wrong!” He’d always weave my responses into an eloquent and illuminating story that he’d continually invite me to co-create with him. It was masterful, and while we could have gone on all night sitting there live-parked in front of the station, he’d always remind me, “Hey, you gotta get home to your beautiful wife!” This is but one of countless examples of how Mr. Foss was constantly passing on his wisdom in the most profoundly deep and personal way. That was his everyday, his all-the-time and his natural state of being.

“The North Star” from his 1995 debut as a leader on the Amosaya label is just a taste of Mr. Foss‘s unique and forceful, yet soothing voice on the alto saxophone. Elsewhere on the album finds him stretching out poetically with “grace and grit” on both tenor saxophone and flute. Mr. Foss is joined by an incredible line-up of mostly local DC musicians including pianist George Colligan, trumpeter Marcus Rabb, trombonist Jay Gibble, drummer Harold Summey, percussionist Sam Turner and vocalist Neal Gaston. Arrangements are by Roger Woods, who also doubles on saxophones and bass clarinet. The album is entitled The Journey and it sure is a beautiful one.

Born (April 19, 1949) and raised in NYC, Fred didn’t start studying music until he was fresh out of high school. His mentor was hard bop saxophonist and flautist René McLean, son of the great Jackie McLean. Within a year of this mentorship, Mr. Foss had his own gigs, and in a short time, he began a four year stint as a touring baritone saxophonist with the iconic Lionel Hampton. At age 30, Fred moved to DC and in addition to a busy schedule of local performing, educating and mentoring, he performed and toured with luminaries such as, Tito Puente, Hugh Masekela and Abdullah Ibrahim, to name a few. With all of this immense work under his belt, Fred always felt that his most important experience was as a music teacher and mentor. The long list of musicians who he had taken under his wing and nurtured, who are now successful full-time working musicians, is a testament to Fred‘s inspirational magic. My heart goes out to all of his family, friends, students and fellow musicians. Words cannot thank you enough for everything Mr. Foss. May you rest in peace and power. 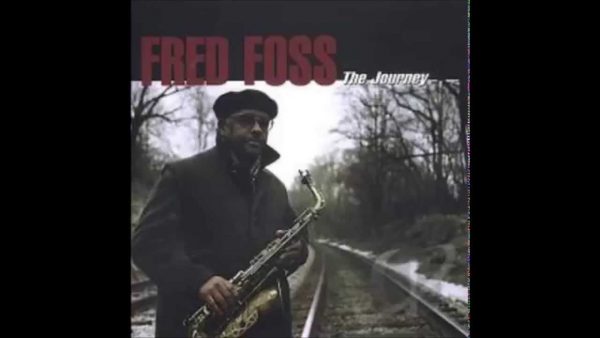