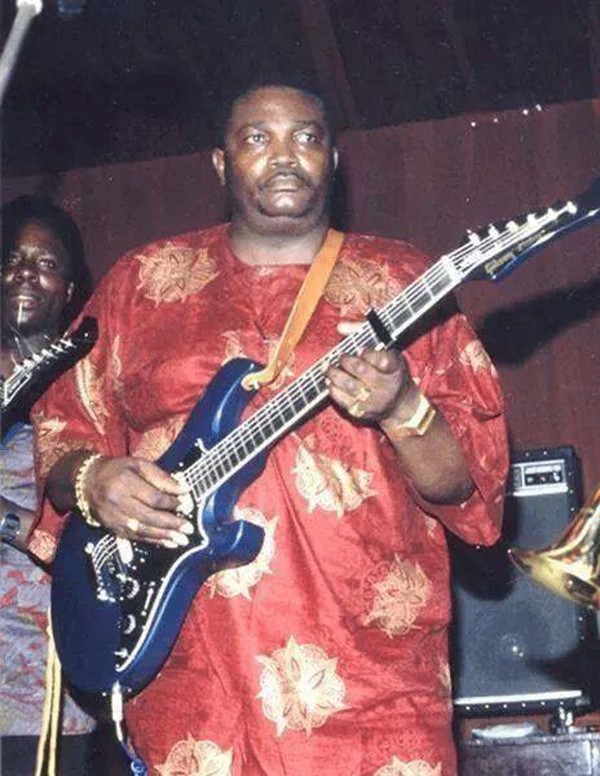 Franco et le T.P. O.K. Jazz were the definitive Congolese Rumba group. Franco Luambo Makiadi, the songwriter and guitarist who led the group, brought a certain sophistication to African guitar-based pop that few have equaled, let alone approached.  I first became interested in Franco‘s music while I was a college student and happened upon a double CD compilation of his music in a remainder bin while I was on the lookout for African music. As a guitar player myself, I was immediately struck by the intelligence, invention, sophistication and sense of fun that Franco brought to the instrument. That find spawned a long-term love of all things Franco and I rapidly became a super fan of this incredible Central African guitar god.

“Missile” is a great example of what Franco did so well. Like most Congolese Rumba tracks, it is an extended jam featuring long improvisational passages tied to a simple and infectious melody. Franco gets stuck in, peeling off one brilliant guitar line after another. Possessed with that all-to-rare ability to cook like an absolute demon while still sounding laid back (among jazz guitarists, perhaps only the great Jim Hall shares the talent). The band are also no slouches: more than capable of supporting Franco, by bringing a subtle poly-rhythmic groove upon which Franco’s guitar and the soaring voice of singer Josky Kiambukuta can launch from. This is one of my all-time favorite African pop songs. It is both subtle, cutting and infectious. I hope you love it as much as I do.

Franco Luambo Makiadi was born in Santa Bata in 1938 in what was then the Belgian Congo. The country descended into a period of civil war and uncertainty between 1960 and 1965 before gaining independence as Zaire and later the Democratic Republic of the Congo.  Political assassinations, conflict over natural resource riches and civil war (which spilled over into neighboring Rwanda and Burundi) have sadly defined the DR Congo’s post colonial period. Throughout much of this turmoil however, Zaire/ the DR Congo enjoyed a rich pop music scene, of which Franco was the definitive leader of this musical movement. A whole host of top Central African musicians passed through his band over the years and he and his group were much beloved figures in nightclubs and on record in people’s home. Franco‘s death in 1989 resulted in 4 consecutive days of national mourning within his native land. He was a true giant of African popular music. 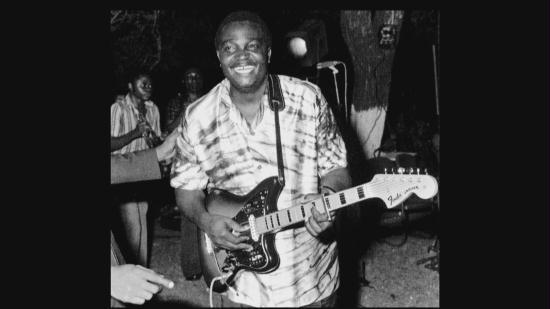