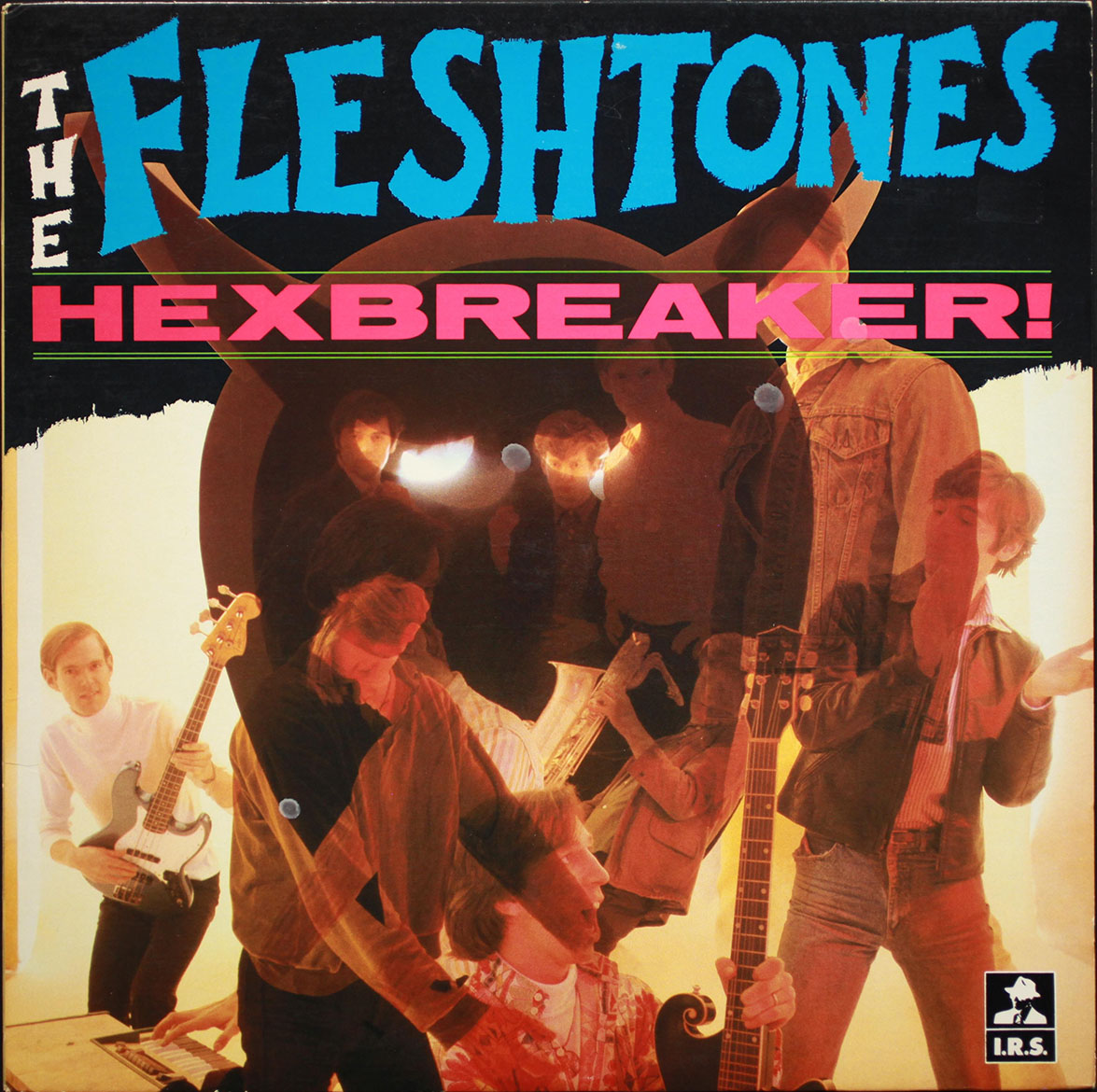 Hailed as the ultimate party rock band, The Fleshtones have been turning the Wheel of Talent since coming together in 1976 after finding a collection of abandoned instruments in a basement in Queens. Consisting of core members singer Peter Zaremba, guitarist Keith Streng and drummer Bill Milhizer, The Fleshtones find primary inspiration in the pre-psychedelic mid-60s, creating a potent signature brew of garage rock, soul, surf guitars, monster culture, and tireless showmanship. Without a hint of irony (or a trace of hyperbole), they call it “super rock.”

Sharing a name with a 1958 independent horror film (theatrical poster and trailer below*), “Screaming Skull” is taken from their 1983 garage-rock masterpiece Hexbreaker! Beginning with disembodied Farfisa keys and a brief cartoonish graveyard choir before launching into a sax-driven mid-tempo R&B stomp, complete with Dr. John-style voodoo couplets, “Screaming Skull” grabs hold of head and feet and doesn’t let go. 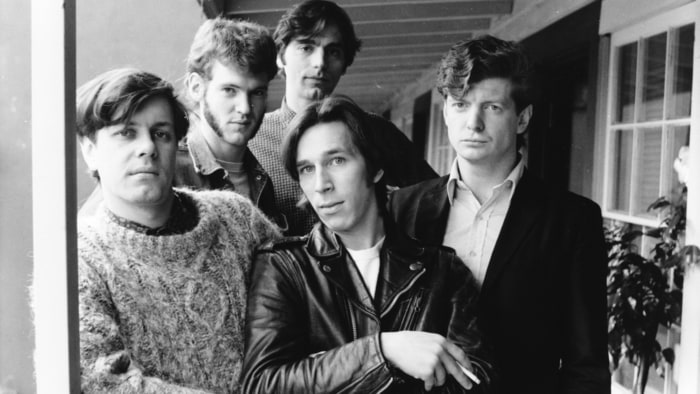 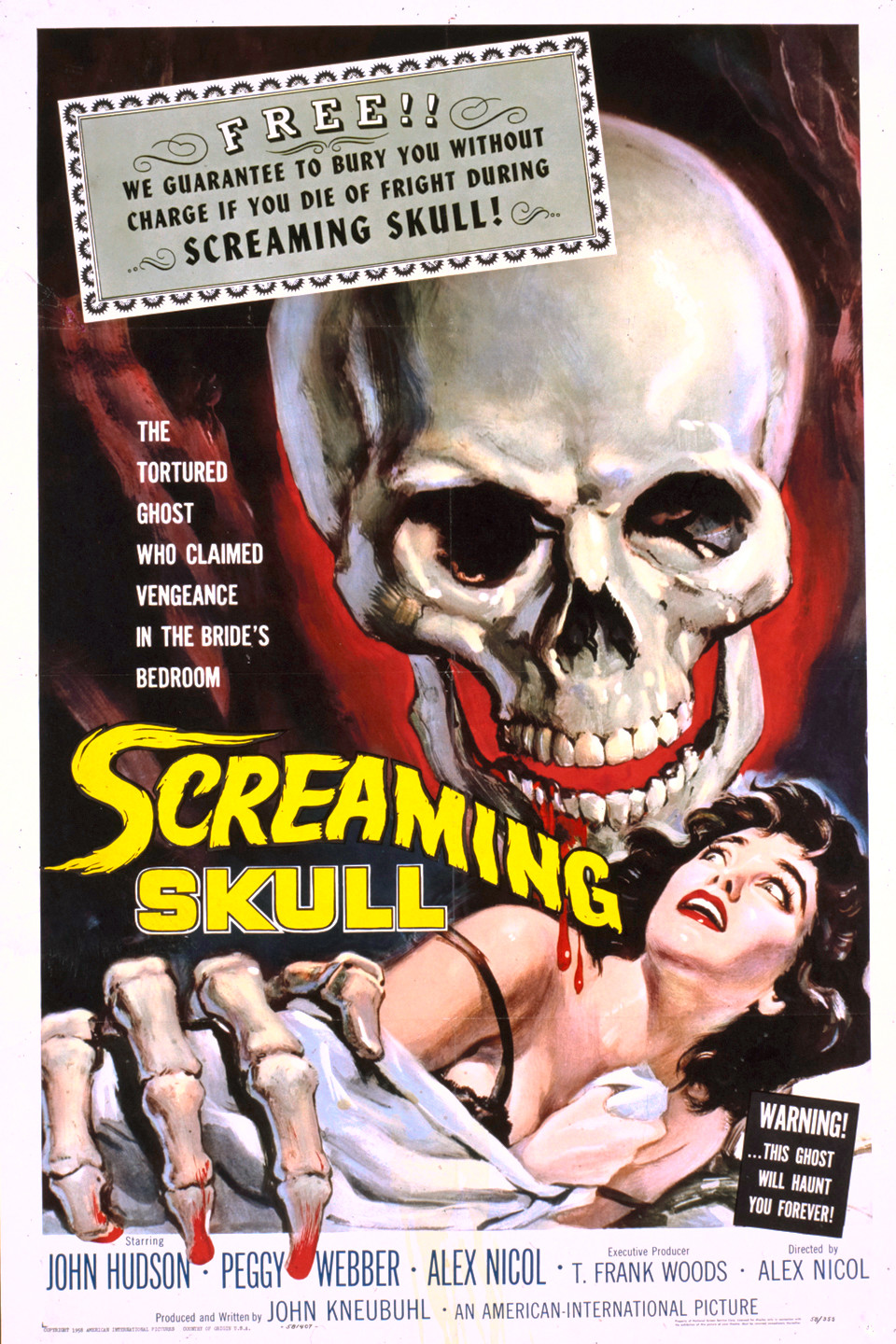 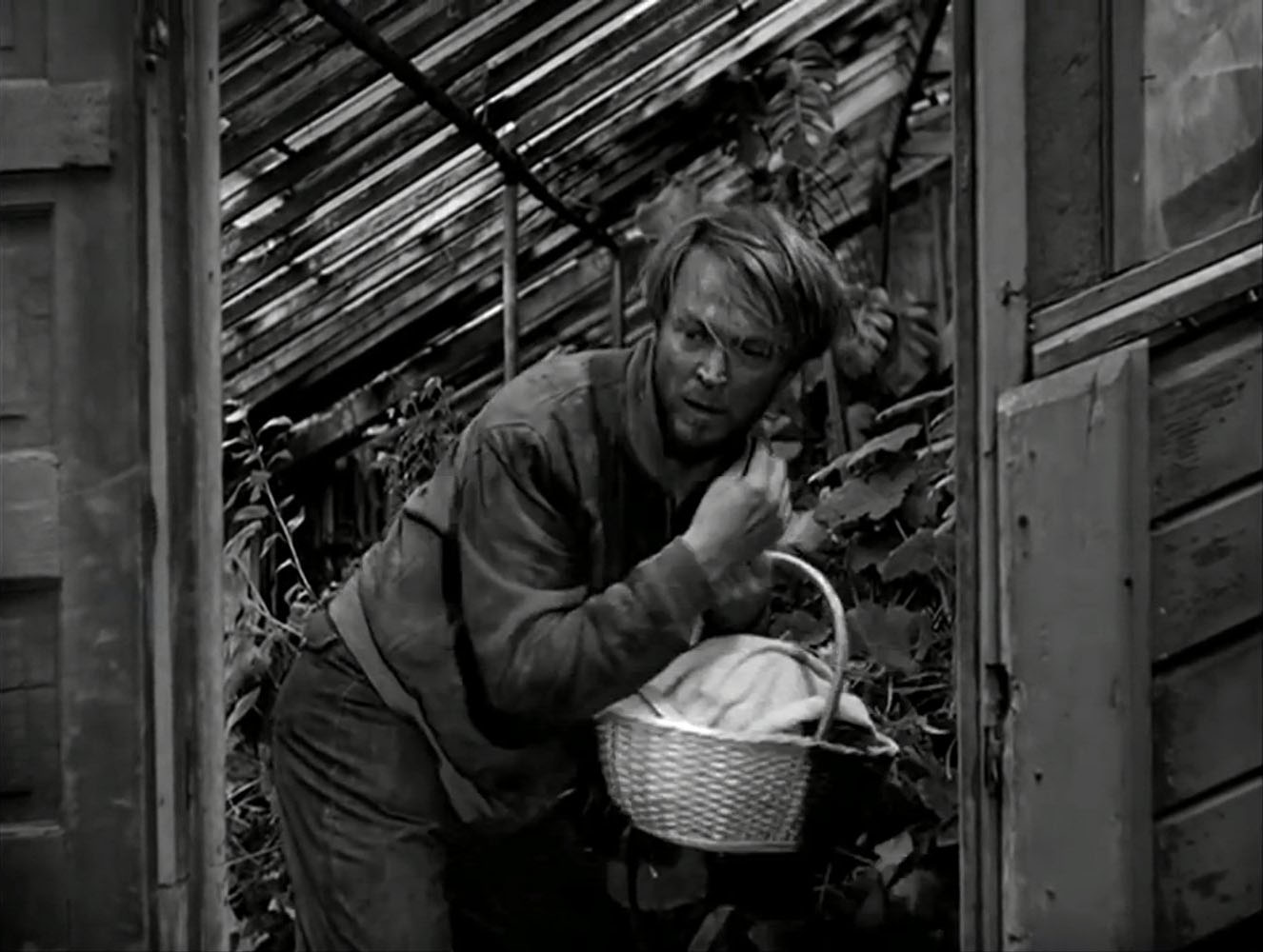