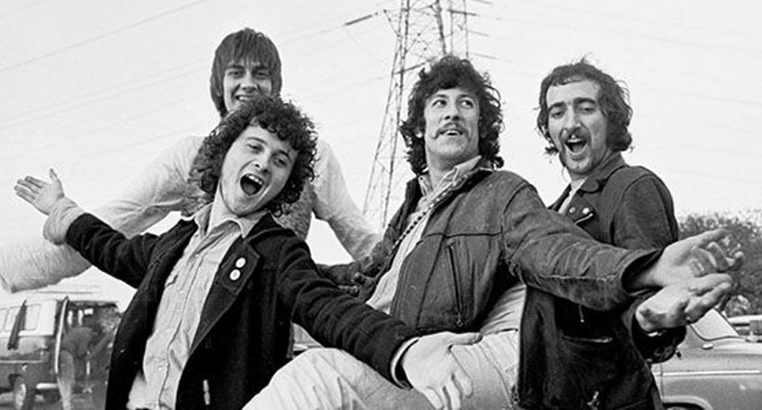 Unbeknownst to many, the slightly incestuous “El Ay” pop band, Fleetwood Mac began life as straight-ahead blues rock group in the late ’60s led by English guitarist Peter Green. Green had previously caught his break as a replacement for Eric Clapton in John Mayall’s Bluesbreakers. After some time with Mayall, Green opted to go out and start his own group in 1967: subsequently founding Fleetwood Mac alongside drummer Mick Fleetwood, guitarist Jeremy Spencer and bassist John McVie. Indeed, the band was initially named Peter Green‘s Fleetwood Mac.

The group would soon be augmented by third guitarist Danny Kirwan in 1968 and by keyboardist Christine Perfect, who contributed as a session musician beginning on the group’s second album, Mr. Wonderful. She would soon marry McVie and formally joined the band in 1970, kicking off a series of line-up changes that would eventually see Green ousted from his own band.

“Albatross” was gorgeous instrumental track released as a single by the original Peter Green line-up of the band in November of 1968. The track was penned by Green and features some flowing guitar interplay and gentle percussion. The song perfectly captures the feel of the waves cascading across the surface of the ocean while an albatross soars overheard. The song hit #1 in the UK Singles Charts and managed to reach #4 in the US: an impressive feat for an instrumental track at the time. 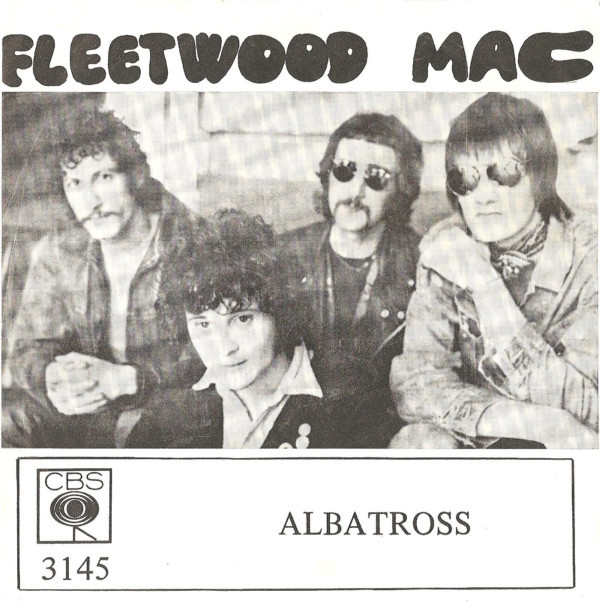