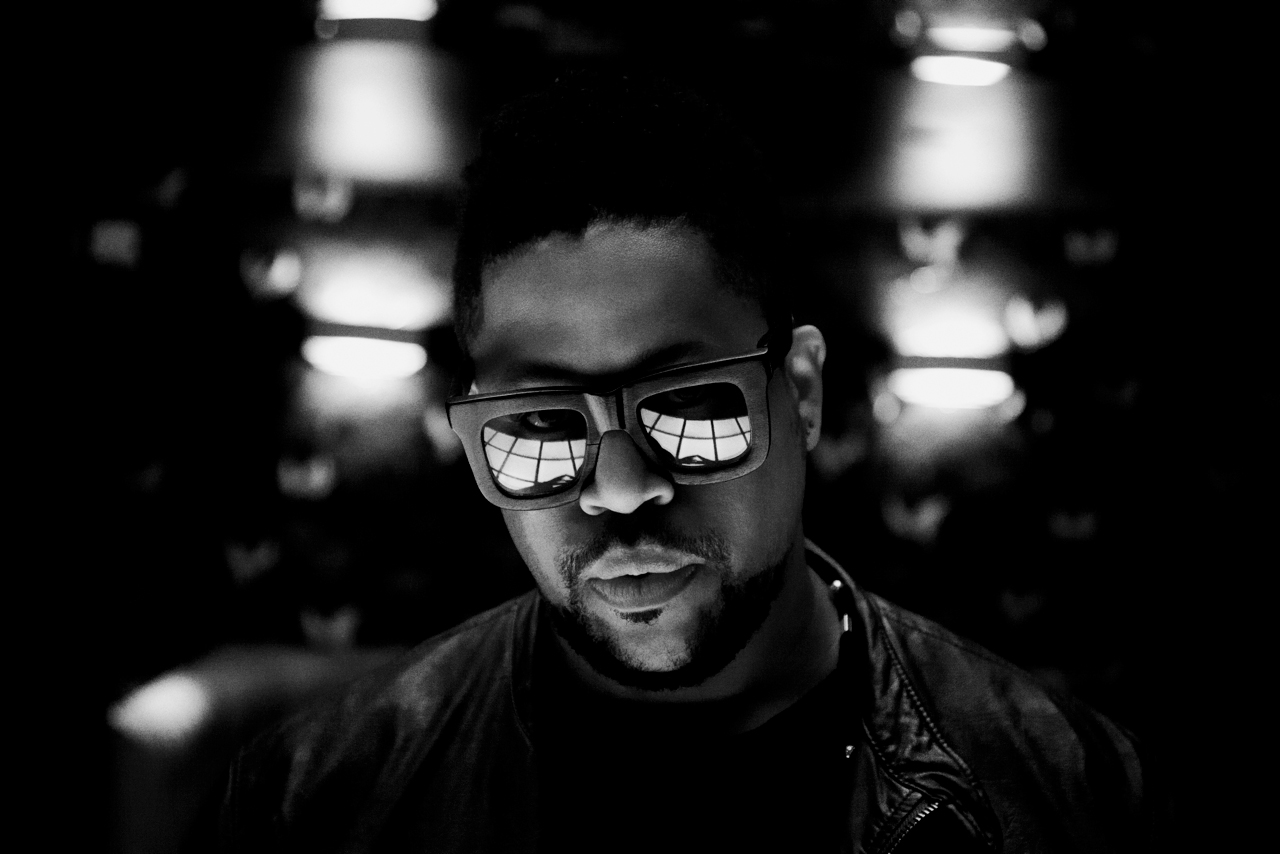 Felix da Housecat remains one of the absolute best in the business among House producers and his masterful take on Nina Simone‘s classic “Sinnerman” ably illustrates why. Felix da Housecat grabs the infectious piano line and vocals from the original while adding a subtle house beat, ambient sound effects and builds on the tension already front and center in the original version. While taking a lot of the original, Felix manages to instill a completely different vibe in his flip on the song. While the take becomes more and more frenzied, there is something almost relaxing about the electro vibe that Felix brings to to the song.

Felix da Housecat was born Felix Stallings Jr. in Chicago in 1971. He is considered pre-eminent among second-wave Chicago House producers. His sound has included a mix of soulful house and occasionally avant-garde electro disco elements. Never one to sacrifice dance-ability, Felix‘s work manages to be interesting and experimental while still lending itself to sweaty dance-floor mayhem.

Felix began his career early when he was mentored by famed first-wave House and Acid House producer, DJ Pierre, at the tender age of 15. Under the guidance of Pierre, he released his first single, “Phantasy Girl” in 1987, while still in high school. In 1987, Felix also enrolled in the University of Alabama where he studied communication and music, developing a taste for the hip hop and R&B of the era including Prince, Gang Starr and A Tribe Called Quest. With these influences in place, Felix was able to emerge as one of the most original voices in House Music Production, turning out a string of dance floor hits throughout the 90’s and early 2000’s. Felix is still very much active and continues to tour and release new records. 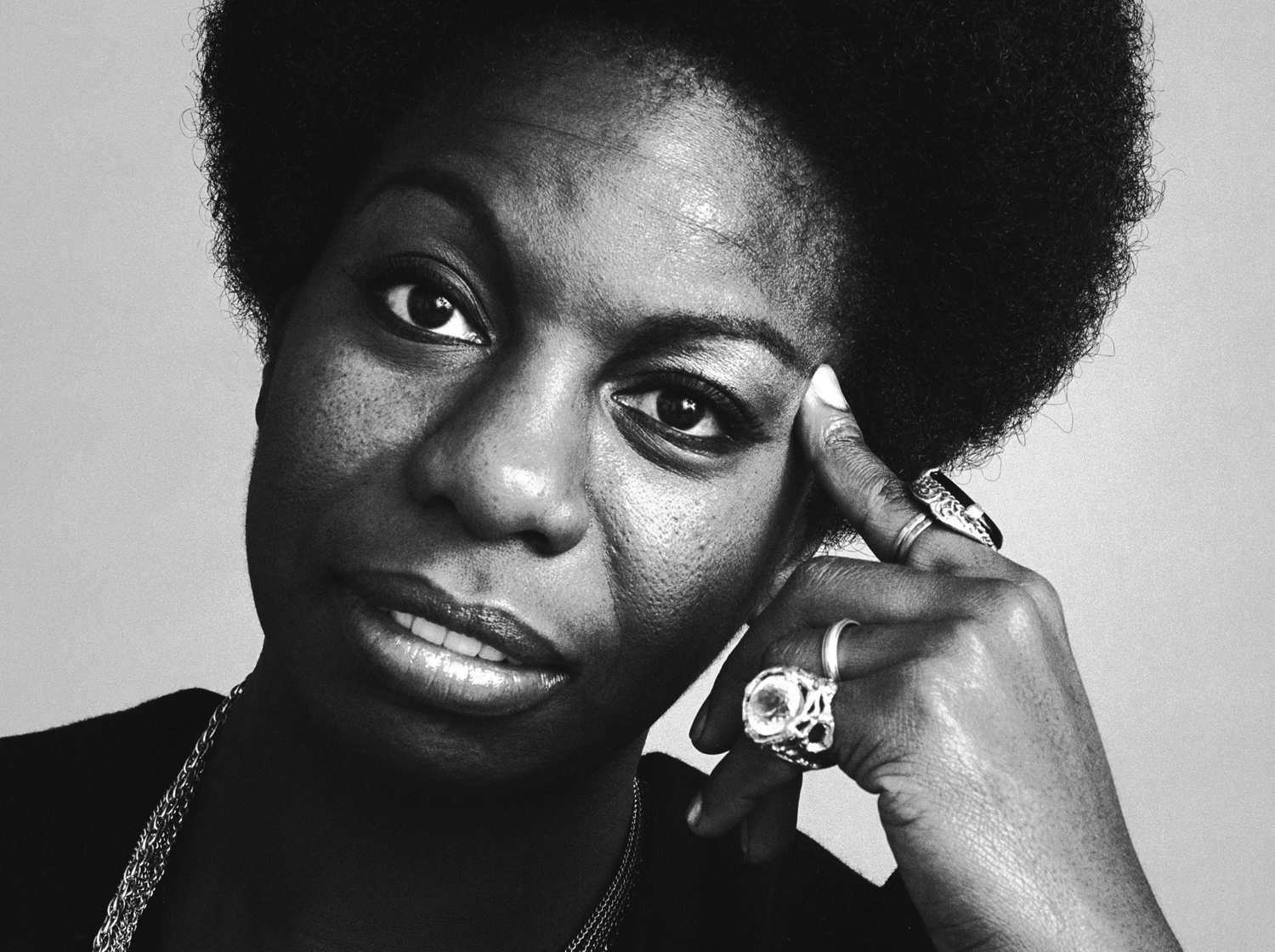