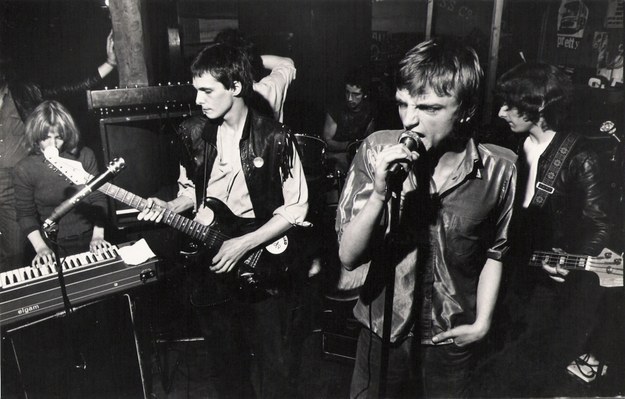 Song of the Day: The Fall “Totally Wired”

“Totally Wired” is a ferocious early single from The Fall. The band, best thought of singer/lyricist Mark E. Smith plus whatever motley assortment was able to put up with his notably difficult antics that week, were famously referred to by The Fall super fan/ acclaimed BBC Radio 1 DJ, John Peel, as “always the same, always different”. In can be argued that the fractious atmosphere that Smith generated within the group was probably responsible for the decades that the group managed to remain a potent force.

Sure, the personnel may have changed more often than some people change their sheets, but the vision was always there in the diminutive figure of Smith and his frequently hilarious, frequently moving tirades/ social commentary/ rants/ poetry. If the lyrics don’t get through to you, then certainly the start/stop backing music (from the classic The Fall line-up that included brothers Steve (bass) and Paul Hanley (drums), plus guitarists Marc Riley and Craig Scanlon) will.

The song, “Totally Wired”, which was released as a single in 1980 during the band’s brief tenure on legendary UK indie label, Rough Trade, is a ferocious blast of everything that makes The Fall special. More than just an endorsement of uppers (and Smith was known for his prodigious appetite for speed, often paired with liquor) is a hilariously caustic indictment of, at various points: communism, consumerism, America, the banality of day-to-day life and more. Of “Totally Wired”, Smith said in 1983:

“I know Totally Wired was a good song. I wrote the drum beat and the chorus and they were very accessible and very catchy. I knew it was commercial and it should have been number one but it wasn’t so what can you do? I’m not going to degrade myself and do smoother and smoother Totally Wired’s which is what people are doing, man, and don’t tell me that’s not true.”

Smith certainly had his opinions. He sadly passed away last year after a multi-year and highly secretive battle with cancer. While he was often unpleasant and would attack any sacred cow just for the laugh, part of me thinks we need him now more than ever. 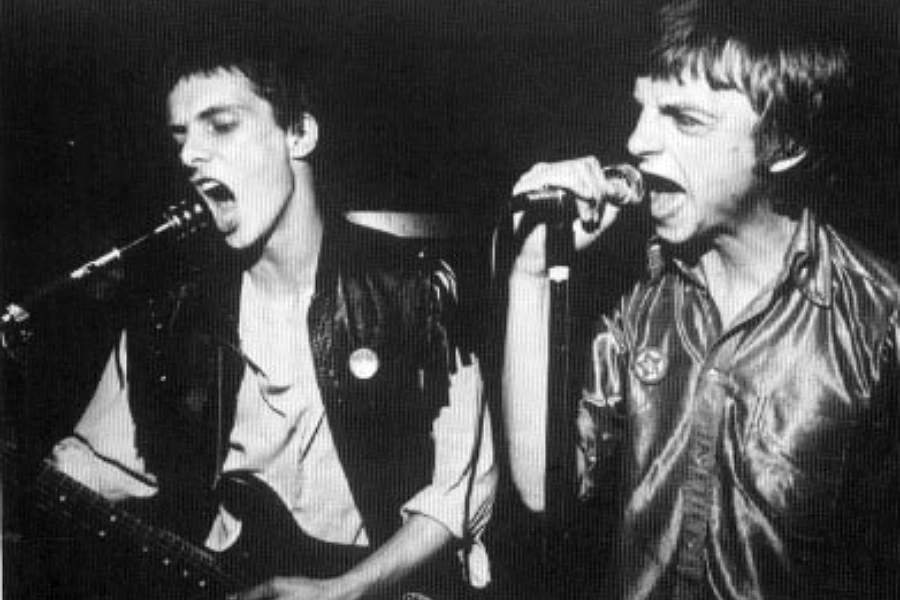