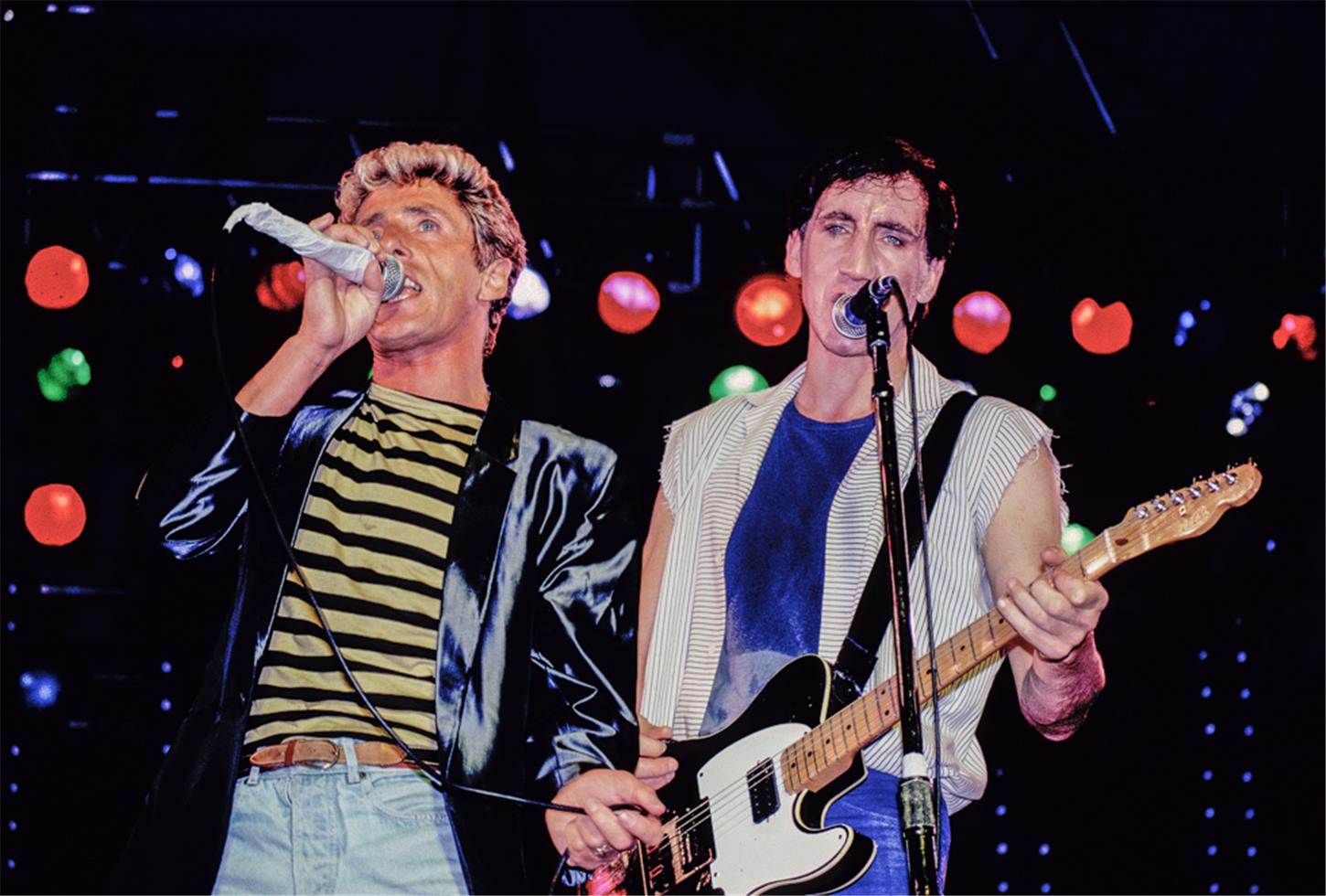 Song of the Day: The Who “Eminence Front”

Following the death of iconic drummer, Keith Moon in 1978, legendary British rockers, The Who seemed willing to try just about anything. While their first post-Moon LP, Face Dance, allowed the band to de-emphasize raw power and allow Pete Townsend‘s songwriting to truly come to the fore. The group also discovered that Moon‘s replacement, the ex-Small Faces drummer, Kenney Jones provided a more varied and nuanced approach to the drums, allowing the group to experiment with a wider variety of musical styles. So, for their 1982 LP, It’s Hard the band decided to take this to an extreme, adopting an everything-and-the-kitchen-sink approach to decidedly mixed results.

While It’s Hard wasn’t a slam dunk with all critics (while Rolling Stone gave it 5 stars, other critics panned the record), it did demonstrate several whole other sides of The Who that had not been previously apparent. One of the standout cuts from the LP, which was also released as both a 7″ and 12″ extended dance single was the left-field electro-disco track, “Eminence Front”. The song is built around a a sequencer and synth riff that is doubled on the electric guitar. The song is also notable for featuring its author, Pete Townsend on lead vocals. Townsend‘s reedy voice works better for the song than regular singer Roger Daltrey‘s muscular and bluesy bluster, and The Who had a sleeper disco hit on their hands just as the bottom began to fall out of the initial disco boom.

The song went on to become a concert staple for the band and proved to be the only enduring fan-favorite from the It’s Hard sessions. It’s Hard would also would prove to be the last studio release by The Who until the group’s unexpected revival in 2006 and the release of the Endless Wire album. “Eminence Front” then, remains notable as The Who‘s last great single. 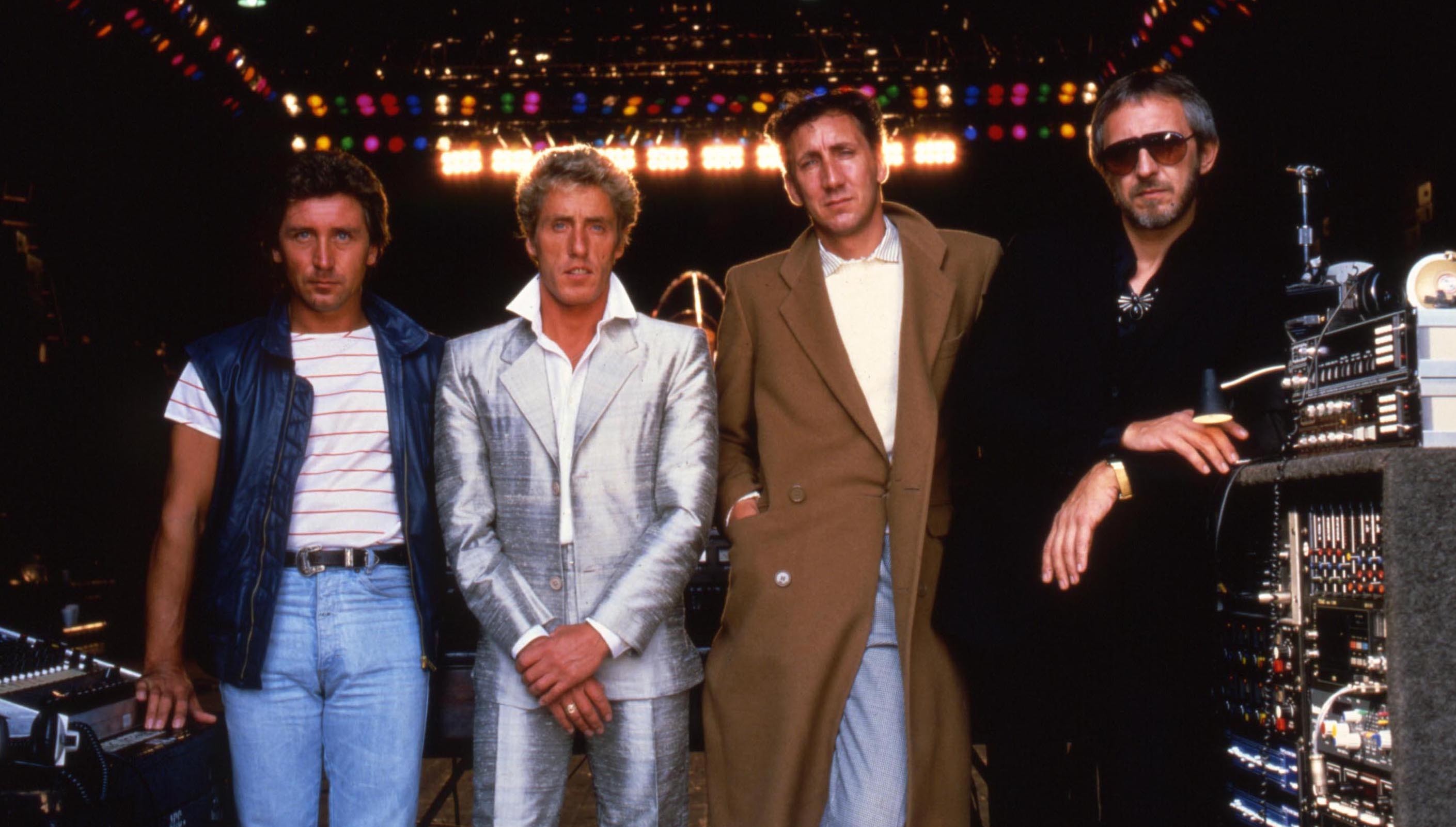