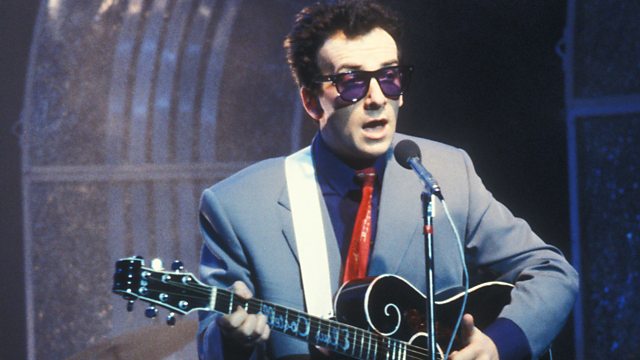 Song of the Day: Elvis Costello & The Attractions “Everyday I Write The Book (Club Version)”

By 1983, Elvis Costello had a reputation for formidable work rate and clever word play set against slightly brittle New Wave backing. Putting aside his regular spikiness, Costello opted for a pure, very slick pop approach to his 1983 LP, Punch The Clock. Musical arrangements became more intricate and complex, even as Costello began to be less reliant on his words alone to carry songs. Incorporating horns and back-up singers at the behest of producers Clive Langer and Alan Winstanley, the whole record features a bright shiny sheen and a very clean mix. The record was well received and extended the musical trends and themes that Costello had first visited on Trust and continued on Imperial Bedroom.

This approach really paid off on the record’s first single, “Everyday I Write The Book”. The song features a bright keyboard figure and Costello flanked by a trio of chorus girls, who help him make his literary-themed points far more softly than he might have in the past. This club mix of the song allows for numerous drum and percussion breaks and most important, allows for keyboardist Steve Nieve to really shine. Nieve manages to take a catchy piano figure and modulate it to the point where you will be hard pressed to clear it from your head. This more restrained pop-forward approach certainly served Elvis Costello well and underlined his maturity as a popular songwriter. The performance and material on this are both absolutely perfect, with Costello providing just enough of his New Wave angst to hint at the guts hidden beneath the song. 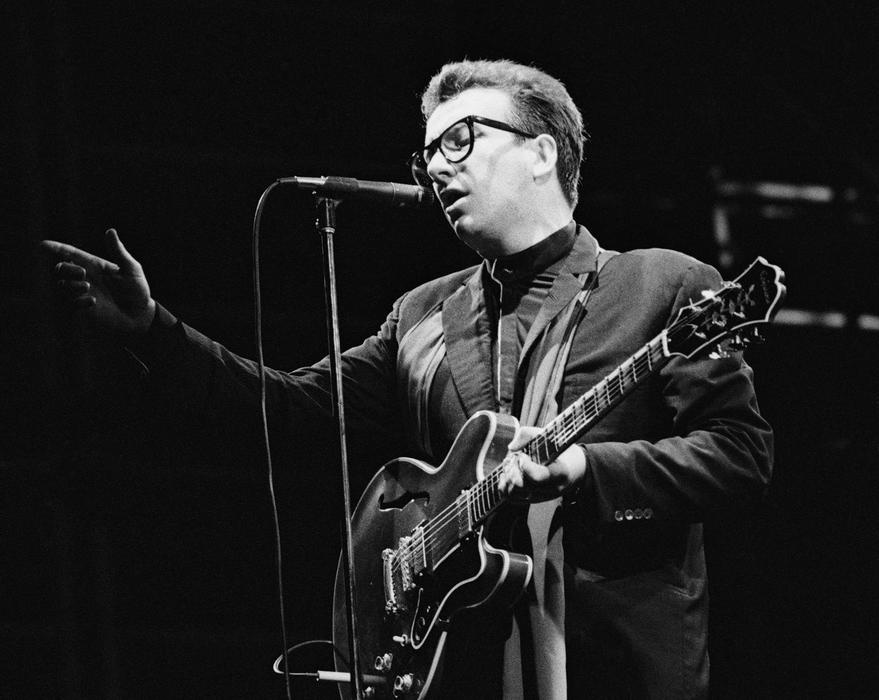