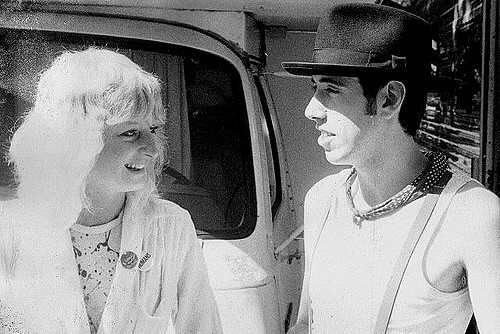 American pop singer Ellen Foley got an assist on the this duet with her boyfriend of the time: The Clash guitarist Mick Jones who brought along the rest of his band for the ride. Appearing as the backing band on Foley‘s 1981 album The Spirit of St. Louis, with the partnership of Strummer/Jones even writing several of the songs, the record manages to pick up the expansive, everything goes vibe that The Clash were working on their Sandinista! LP and focus it more in a pop direction.

“Torchlight” is a great pop song, featuring a love-conquers-all message, great vocal performances from both Foley and Jones, some unusual instrumentation (marimbas galore!) and The Clash‘s default pop music move: a Mersey Beat! For all their radical politics and punk posturing, there is something endearing about The Clash‘s willingness to delve both into classic English pop territory, even if they would subsequently combine them with reggae and other island influences. As a result, there is a real cheerfully English vibe about the whole record, even if the principle was indeed, an American.

Ellen Foley was an interesting minor pop star. She is probably best known for her top 10 charting single, “What’s a Matter Baby” and her duet with Mott The Hoople singer Ian Hunter on “We Gotta Get Out Of Here”. Much of her other material never really charted, and indeed she went over much bigger in the UK and the Netherlands than she ever did in her country of birth. Foley also enjoyed a career as an actress, breaking through in a part in the film version of the musical Hair (Foley had also previously appeared in the Broadway Musical version) as well as enjoying small roles in Sydney Pollack‘s Tootsie, Martin Scorsese‘s The King of Comedy, and the 1987 psychological thriller, Fatal Attraction. 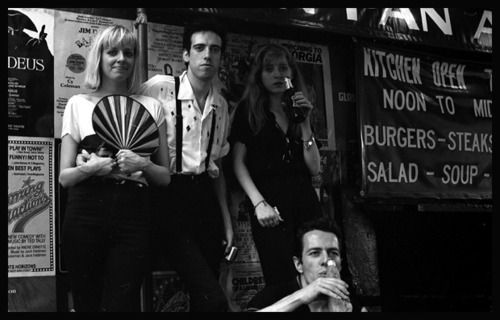