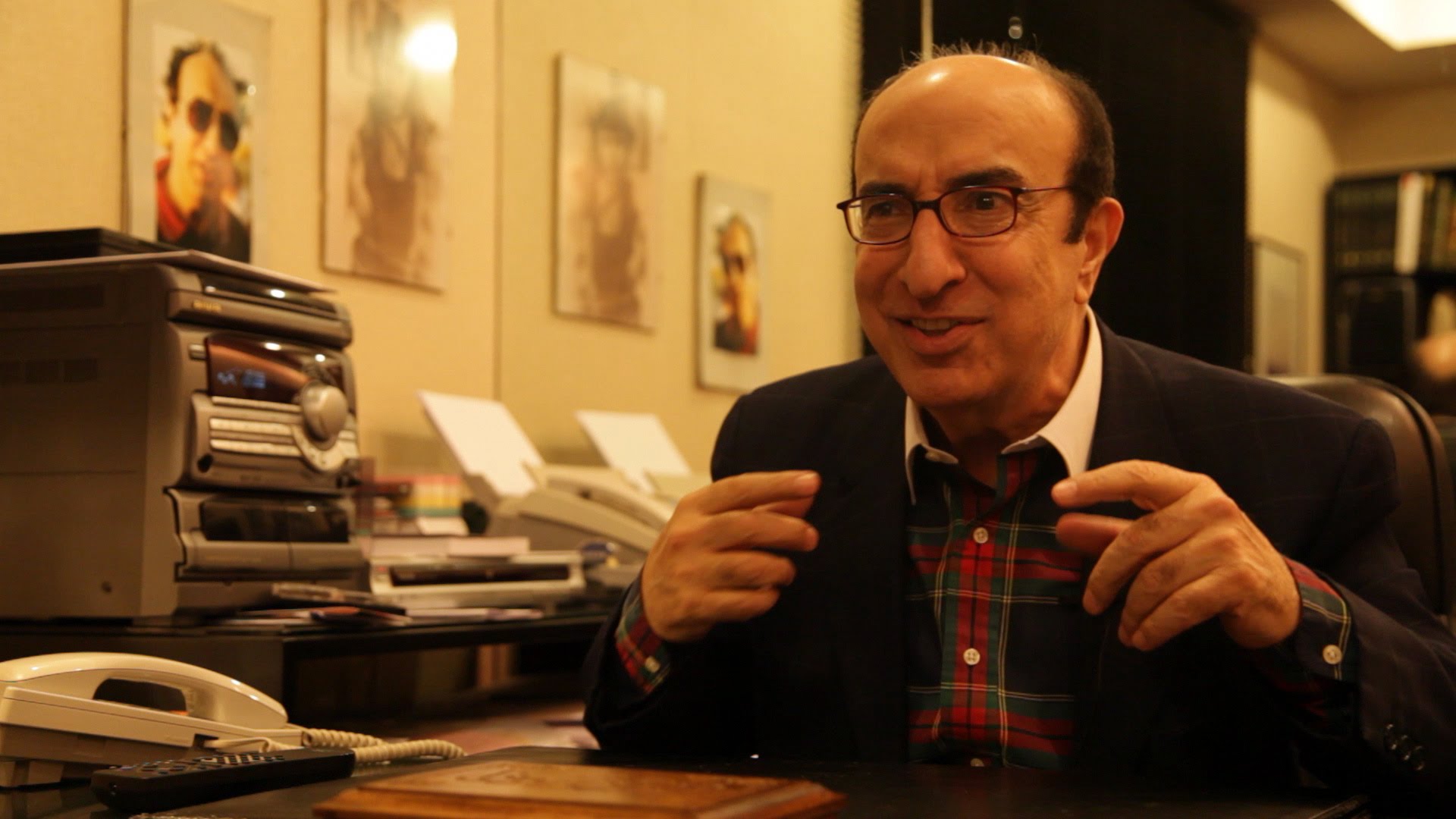 A delightful slice of piano driven Middle Eastern funk, “La Danse De Nadia” (“Nadia’s Dance”) by the Lebanese composer, Elias Rahbani has always been a song that I thought should be used in a film. It alternates between the aforementioned infectious piano figure, and equally catchy and distinct motifs on the Oud, organ and North African pan pipes. It manages to do all of this while the whole time maintaining the same funky groove. The cut can be found on Rahbani‘s brilliant 1972 album Mosaic Of The Orient. The whole record is a goldmine of psychedelic motifs and sample-worthy breaks.

I first encountered the record while perusing a record store I used to frequent when I still lived in Portland, OR. While I was immediately drawn to the cover, and the record was on the seminal Voix De L’Orient label (where I had previously found some of my favorite Middle Eastern music, including works by genius guitarist, Omar Khorshid) the owner having helpfully affixed a sticker reading “Groovy Middle EAST! Highest Recommendation!!!” to the sleeve more than sealed the deal for me. I bought the record and immediately plunked it down on my turntable and was not disappointed. Rahbani manages a heady mix of both Western and classically Middle Eastern themes punctuated with deep funk and psychedelic sensibilities. If you ever happen upon this record, I more than pass along that “Highest Recommendation”. “La Danse De Nadia” is the second track on the a-side and a standout cut, but the whole record is a treat. 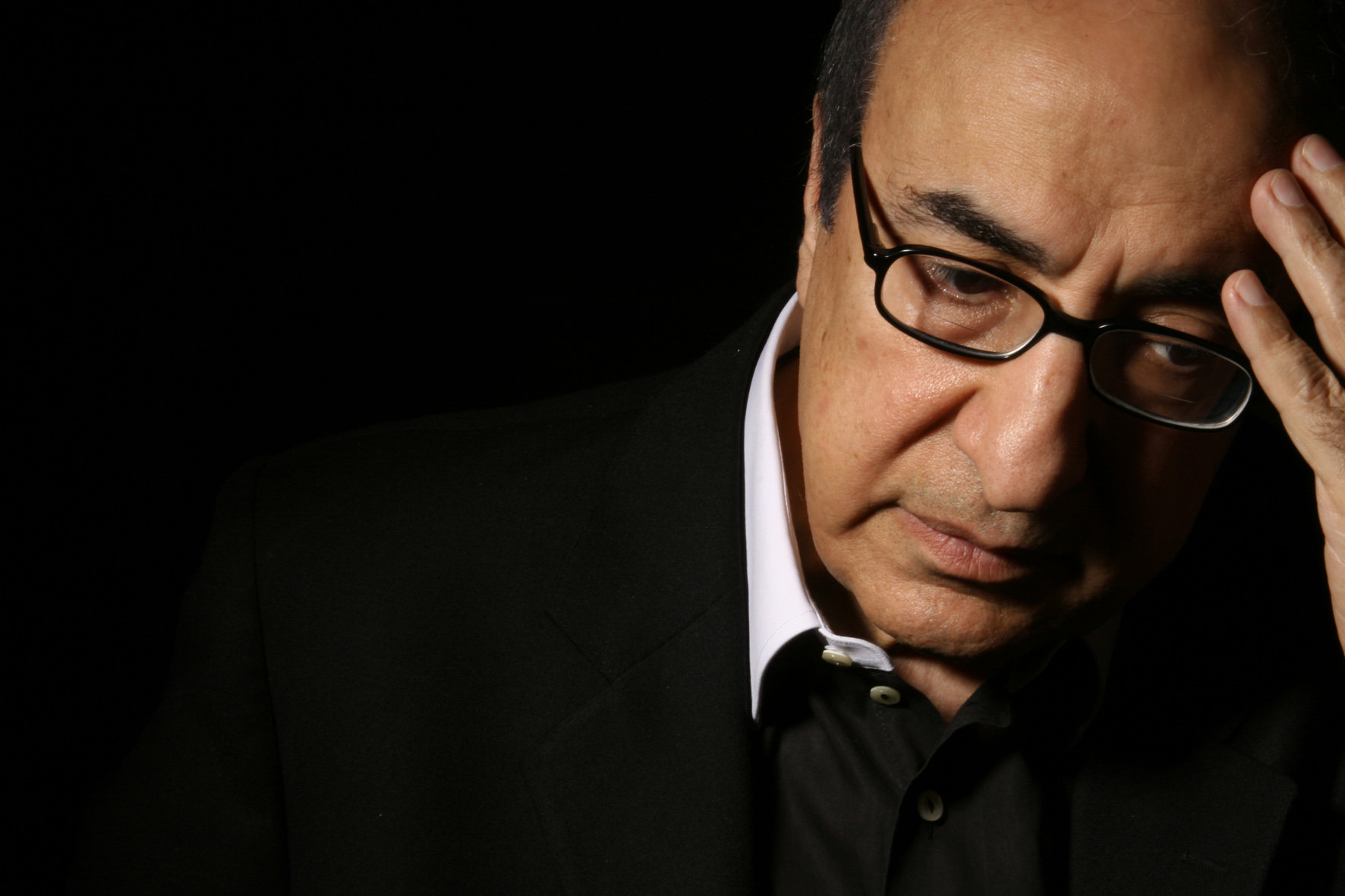