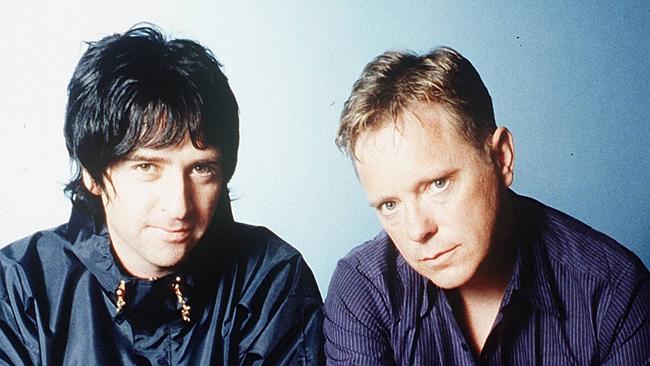 Song of the Day: Electronic “Get the Message”

Electronic was a side project put together by New Order singer/ guitarist Bernard Sumner and The Smiths guitarist Johnny Marr. The band has an underlying vibe of a couple of pals hanging out who just happen to write pop songs together (which is precisely what the project was). Electronic‘s music brings together the tuneful, almost Motown guitar lines of Marr with the dance-floor ready vibe and songwriting of New Order. Electronic also have that quasi-Prozac enriched quality of New Order as well, but that’s another story.

“Get The Message” is one of the group’s very best efforts. It begins with acoustic guitar, but quickly drops in a four-on-the-floor club beat, thumping bass-line and some of Bernard Sumner‘s absolute best (though as always with Sumner, ambiguous) lyrics. I have also, in particular loved the line: “Don’t do me any favors” that is repeated several times in the song. The song is nothing too profound, but it is a lot of fun and a great little pop number from one of the few musical “super groups” that actually lives up to its billing. The song is a pleasant slice of pop, but there is something just a little bit subversive about it, which I love. 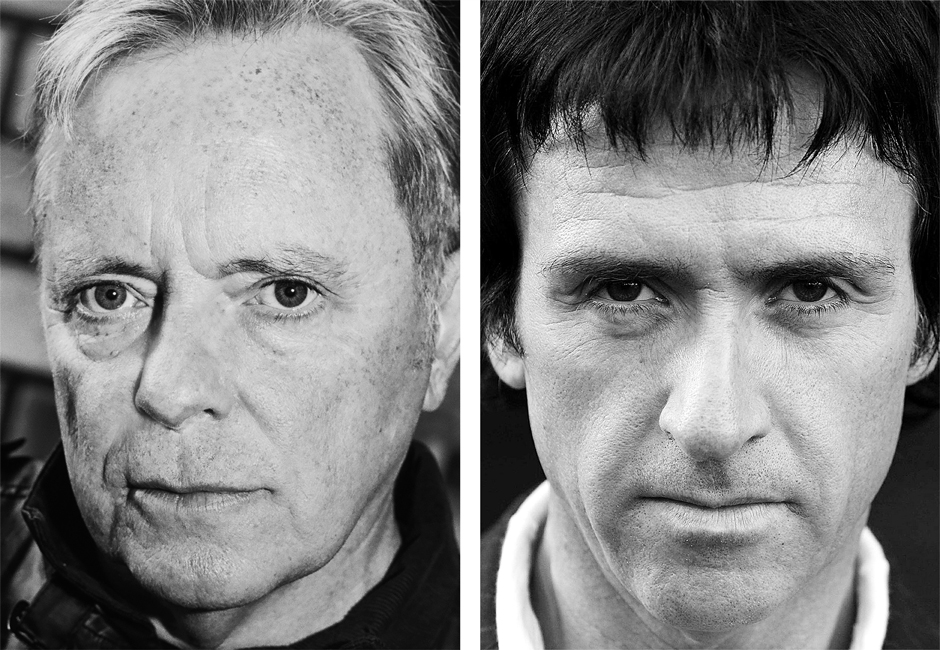