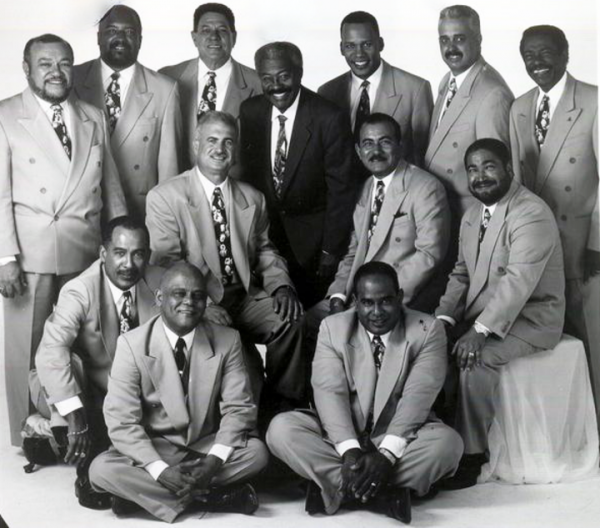 Song Of The Day: El Gran Combo “Me Libere”

Early in my private event DJ career I found myself doing a lot of weddings where either the bride or groom was Hispanic and the other was not. This was because I was exposed to some latin music growing up, I speak enough Spanish to MC and my last name is Miranda. Two of my grandparents were from Spanish speaking countries: Mexico and Colombia. Our diluted heritage was not a major emphasis growing up but it became important in my DJing. I remember going to the store with my grandfather when I was about 6. Pittsburgh did not have a huge Hispanic population back then. My grandfather struck up a conversation with a gentleman outside an Italian deli. He paused and asked where the man was from and suddenly I couldn’t understand a word they were saying. After the conversation was over I asked what happen. His exact words were lost on my little kid brain but in general he explained that he was speaking Spanish, that he was from Mexico, and that “it” was in my blood as well. We used to go to Mexico once a year to visit relatives. We would immerse ourselves in the music and food. My grandfather and other relatives would teach me phrases at dinner while we ate shrimp the size of my fist.

So now I am a DJ digging for music for weddings to bridge these two worlds. Cumbia, Merengue. Bachata. Ranchera. and SALSA. “Me Libere” by El Gran Combo is probably my favorite Salsa track in my collection. Enjoy!

El Gran Combo was formed in San Juan, Puerto Rico in 1962 and have been active ever since. The group is still led by its founder and musical director, bolero guitarist and pianist Rafael Ithier. The group has featured a rotating cast of members over the years but with many of the original members have remained part of the group over the years.