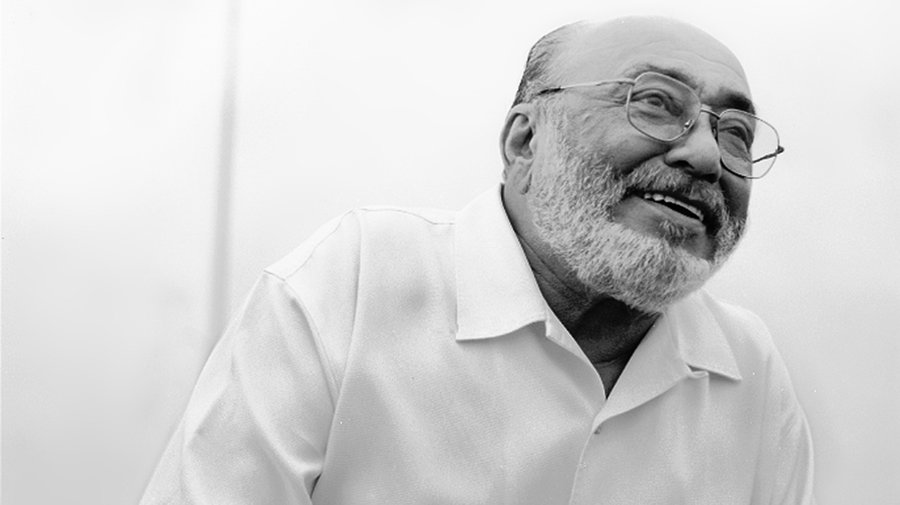 Appearing on his 1970 LP, Superimposition, ‎”Bilongo” is a Latin jazz tour-de-force from the great pianist, Eddie Palmieri. The song is a real scorcher and features an absolute crackerjack supporting band who further turn-up the heat at every possible opportunity. The record and accompanying LP is interesting as Palmieri has one foot in the small group styles of his ’60s work, but he was also reaching toward a more modern, jazz influenced style at the same time. The hybrid makes for a thrilling combination and would be hugely influential on the universe of Latin music that was to come.

Eddie Palmieri was born in New York City in 1936. He is the son of Puerto Rican parents and grew up steeped in Latin culture and music. He became a prominent Latin pianist and bandleader, who helped pioneer the Latin-Jazz approach that included extended Jazz influenced solos over Latin rhythms. As such, he was formative in both the development of Latin Jazz as well as Salsa music. He frequently worked with his brother, Charlie Palmieri, who also became a bandleader and was one of the formative artists behind boogaloo music. At the age of 82 as of this writing, Eddie Palmieri is still alive and well. He continues to perform and record from his home base in his native New York City. 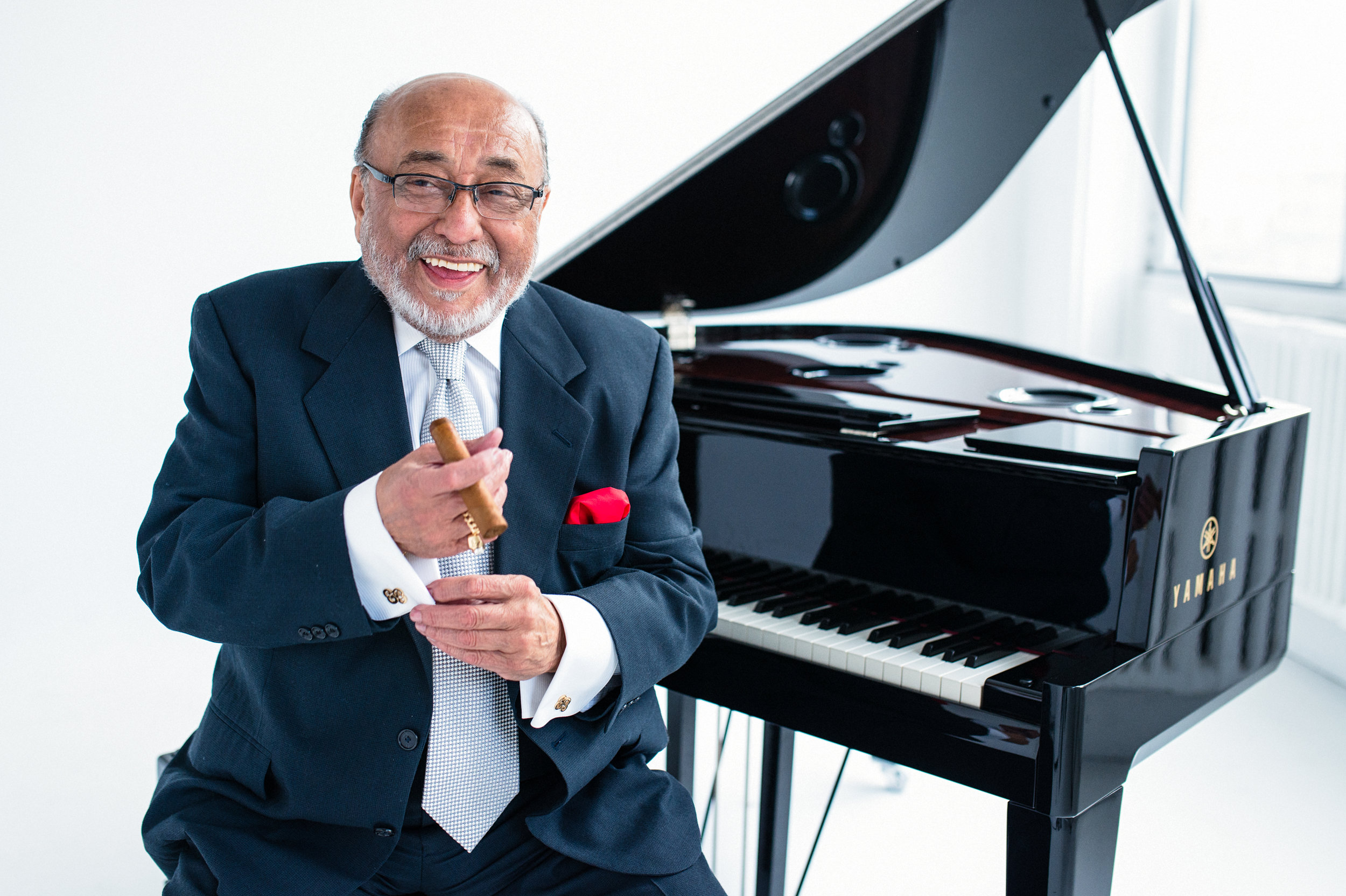