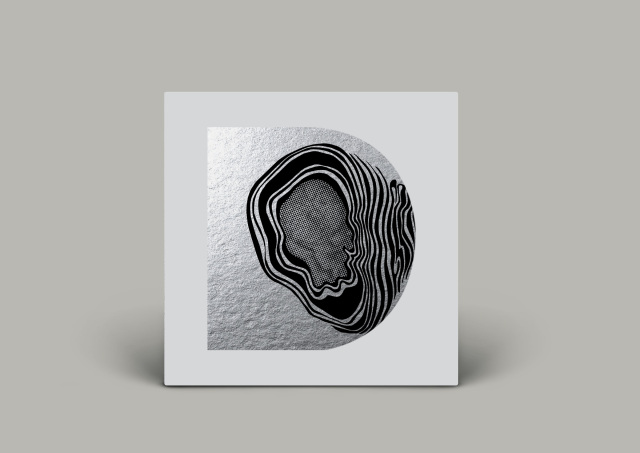 “Pale Horse” is the lead track from hEARtz, the latest release from the analog-obsessed LA-based band/label/collective, Drumetrics. “Written/Produced/Composed/Engineered/Performed by: MRR-ADB featuring DRB*,” the six-song EP is tagged as “Cinematic Moody Tunes” by the band themselves. “Pale Horse” is just over four minutes of psychedelic Ennio Morricone spaghetti western, presenting funky martial drumming, compelling rubbery basslines, and haunted analog synthesizer leads. The arrangement feels loose as it careens through its multiple themes, but is fortified by a drama and tension and the in-the-analog-studio immediacy that is a Drumetrics hallmark. The final coda is an all-too-brief Alessandro Alessandroni-inspired acoustic guitar figure, again paired with that analog synth, whose squeals come very close to the kind of wordless female vocals the guitarist/composer was known for. The band describes “Pale Horse” as “The hero riding in with fire power to save the world.”

hEARtz is available for pre-order in the (usual D-shaped die-cut foil sleeve) 10″ vinyl and digital formats from the Drumetrics Shop, with an official release date of February 20th. And like previous Drumetrics releases, there are no YouTube clips to embed (downloads are available only to those investing in the vinyl release) but a sneak peak of “Pale Horse” is available on the band’s blog, a “recording from our phone camera of our newest vinyl playing from our preamp and speakers.” If analog is a virtue, Drumetrics are eligible for knighthood. 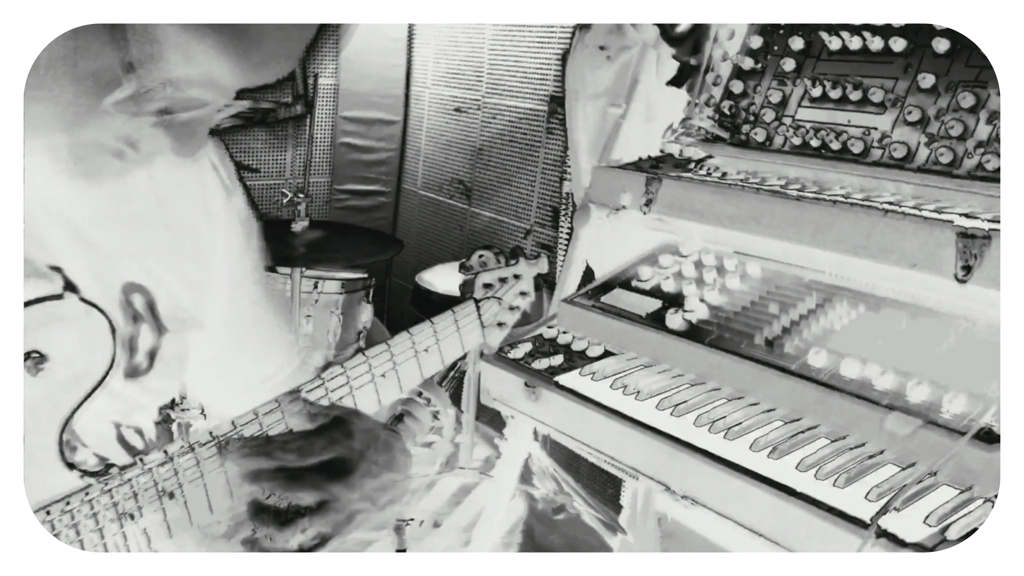