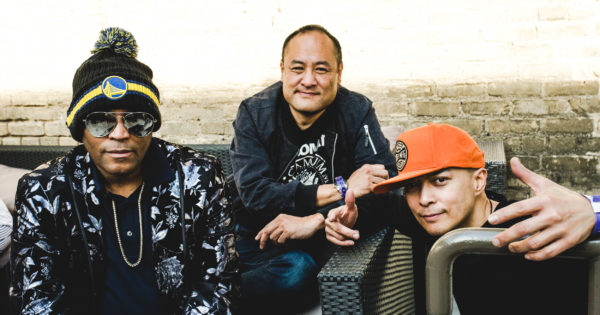 Built around a strange, atonal, symphonic sample, “Blue Flowers” was Kool Keith (in his Dr. Octagon persona) going for absolute broke with the oddball comedic yet dead serious science fiction persona he had built for himself. The track (and accompanying album) is a collaboration with Dan The Automator and DJ QBert, both of whom repeatedly re-teamed with Kool Kieth over the years. Released in 2001 as a single from the Dr. Octagonecologyst LP, this was afro-futurism writ large: a deeply weird leap into the unknown for hip-hop that proved to have a real life of its own. Indeed, Dan the Automator found the concept so inspiring, he had used many of the same ideas for his Deltron 3030 collaboration project with Del the Funky Homosapien the previous year.

The concept behind the album sees the titular Dr. Octagon: an extraterrestrial time traveling gynecologist and surgeon from the planet Jupiter. The whole concept album plays like a pun that Kool Keith, decided to take deadly seriously. The resulting LP is an otherworldly affair, shot through with stoner jokes, paranoia, space sounds and all manner of weirdness. Kool Keith has always been a master of free-associative rhymes and the album is flush with them. While the album never does dig too deeply into its concept, Keith and his collaborators do make repeated references to it throughout, keeping it front and center. Despite everything going against it, the record proved to be a massive success: becoming a cult hip-hop gem and pleasing listeners and critics alike. It helped to revitalize underground hip-hop and opened up new avenues for rappers and DJs alike to pursue that had previously been deemed too noncommercial to succeed. 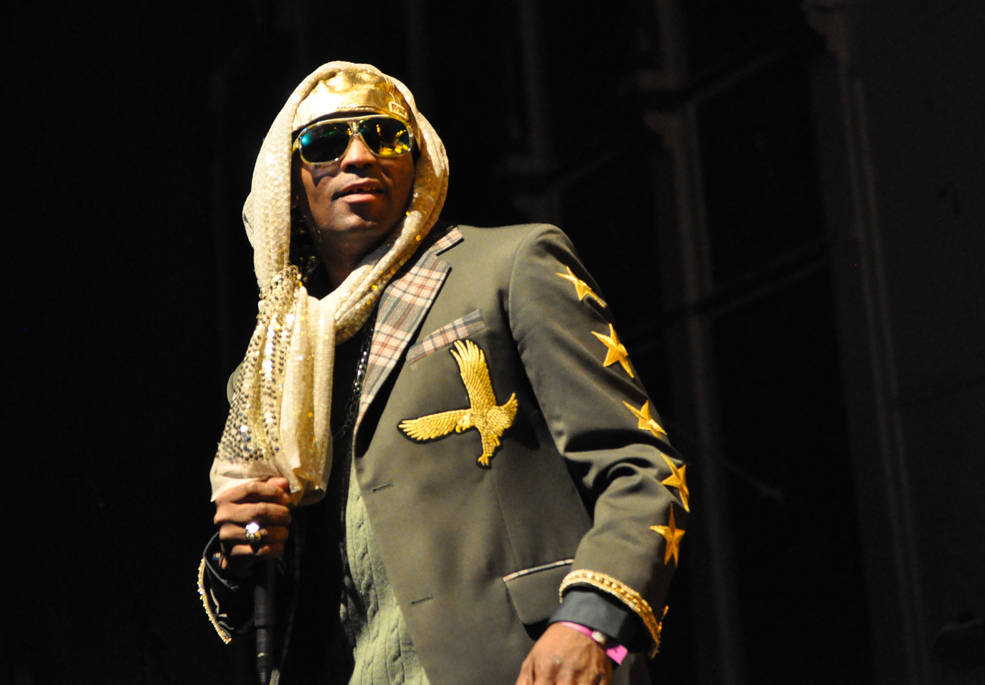