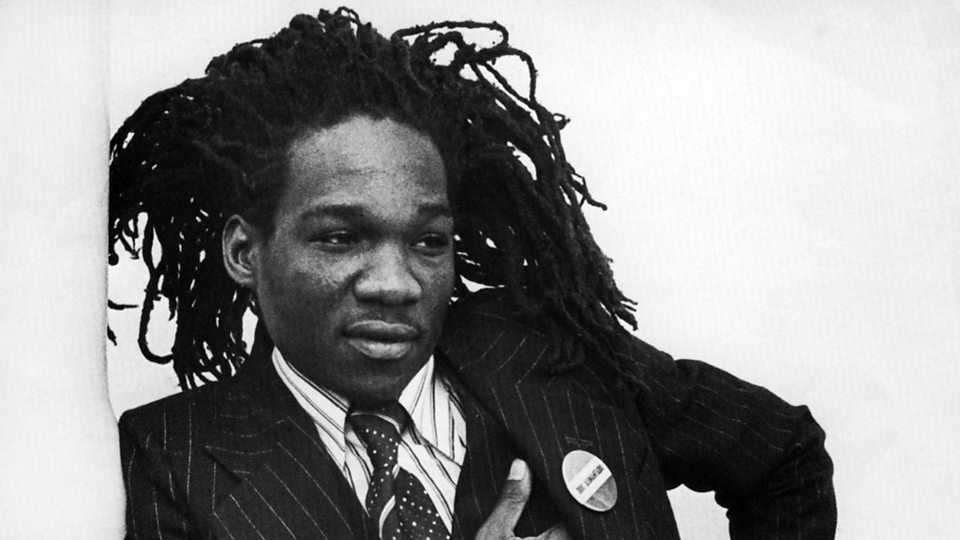 The first time I saw the cover of Dr. Alimantado‘s 1978 album Best Dressed Chicken in Town” in a record store years ago I did a double take. First of all the title is a wee bit odd and secondly the cover, which features a shirtless Dr. Alimantado walking down a street in Kingston, Jamaica (with his fly down) walking up to a guy carrying what looks like a fish rolled up in a newspaper, is pretty eye catching to say the least. I didn’t know the record but I just had to buy it, and boy was I glad I did. Best Dressed Chicken is one of the best reggae LPs of the 70’s with many classic songs on it.

Dr. Alimanatado was a Jamaican Deejay (in Jamaica a deejay is someone who toasts over instrumental rhythm tracks) who was born as Winston James Thompson in 1952 in Kingston. He started recording with famed Jamaican producers Lee “Scratch” Perry and Bunny Lee in the early 70’s but didn’t put out an LP until Greensleeves put a bunch of his (hard to find at that point) singles on Best Dressed Chicken. The Dr. was popular with English punks especially after John Lydon name checked him on the BBC and the Clash mentioned him on “Rudy Can’t Fail”.

The song featured here is “Unitone Skank” was recorded at Randy Chin‘s studio in 1976 and uses the song “My Religion” by Gregory Isaacs as it’s rhythm. I’ve included it here for comparison. 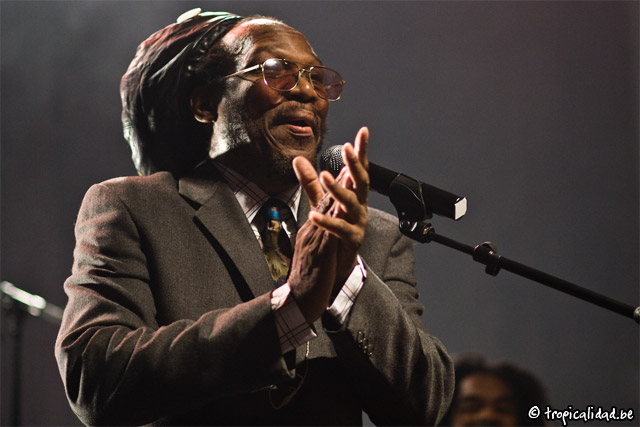