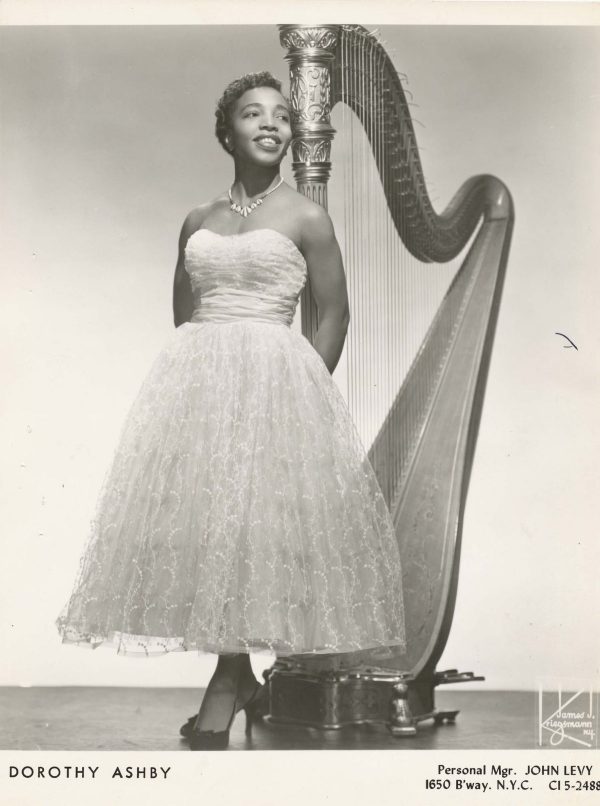 Song of the Day: Dorothy Ashby “The Windmills of Your Mind”

Who knew that the harp could be an endlessly versatile instrument? In the hands of the great Dorothy Ashby, this oft-forgotten heavenly musical creation finds its home in jazz, bebop, r&b, funk, a multitude of world musical traditions and styles, and more. From the 1969 Cadet album entitled, Dorothy’s Harp, this read of ‘The Windmills of Your Mind” is a gorgeously light, bouncy and funky meditation. It’s peaceful and relaxing. It’s uplifting and motivational. It transcends easy categorization. It’s no wonder that “that Ashby vibe,” has been rekindled and recreated again and again by iconic producers. Ashby‘s work has been sampled and has formed the backbone of countless musical tracks, primarily by hip hop legends including J Dilla, Pete Rock, Jay Z, Kanye West, Madlib and many others. The enduring influence of her musical artistry and vision continues unabated. Enjoy!

Dorothy Jeanne Thompson, better know as Dorothy Ashby, was born in Detroit on August 6th of 1930. Raised in a musical household, her father Wiley Thompson, a jazz guitarist, often brought musicians to his home for jam sessions, where a young Dorothy would provide musical support as a pianist. She attended high school with a number of musicians who would go on to forge successful careers in music, such as Kenny Burrell, Donald Byrd, and Gerald Wilson. She took up multiple instruments including the piano, the saxophone, and the upright bass, before eventually settling on the harp in 1952 after college studies in piano and music education.

Despite immense resistance, she established the harp as a legitimate voice in Jazz, as well as in many other styles. From the late 50’s, and throughout the 60’s, she released highly acclaimed Jazz albums as a leader. Her sound was so unmistakable and original, that artists such as Bill Withers and Stevie Wonder (among many others) hired her to play on their albums. Her influence and sound only continued to grow by leaps and bounds from there! Sadly, Dorothy Ashby died of cancer at the age of 56. She accomplished what many thought impossible in her short lifetime, and her recorded body of work continues to inform and inspire the work of composers and producers the world over. 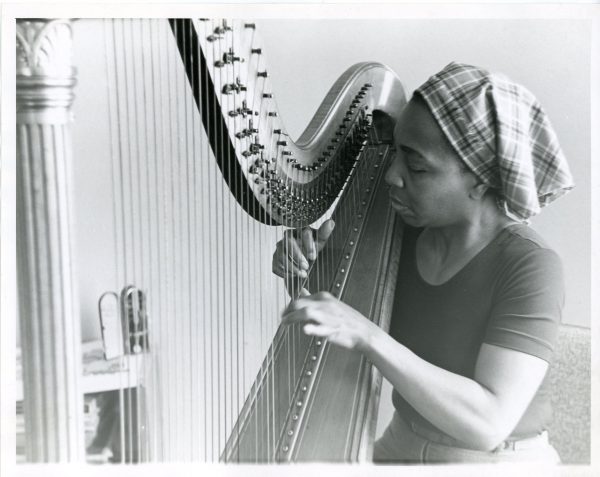 2 thoughts on “Song of the Day: Dorothy Ashby “The Windmills of Your Mind””