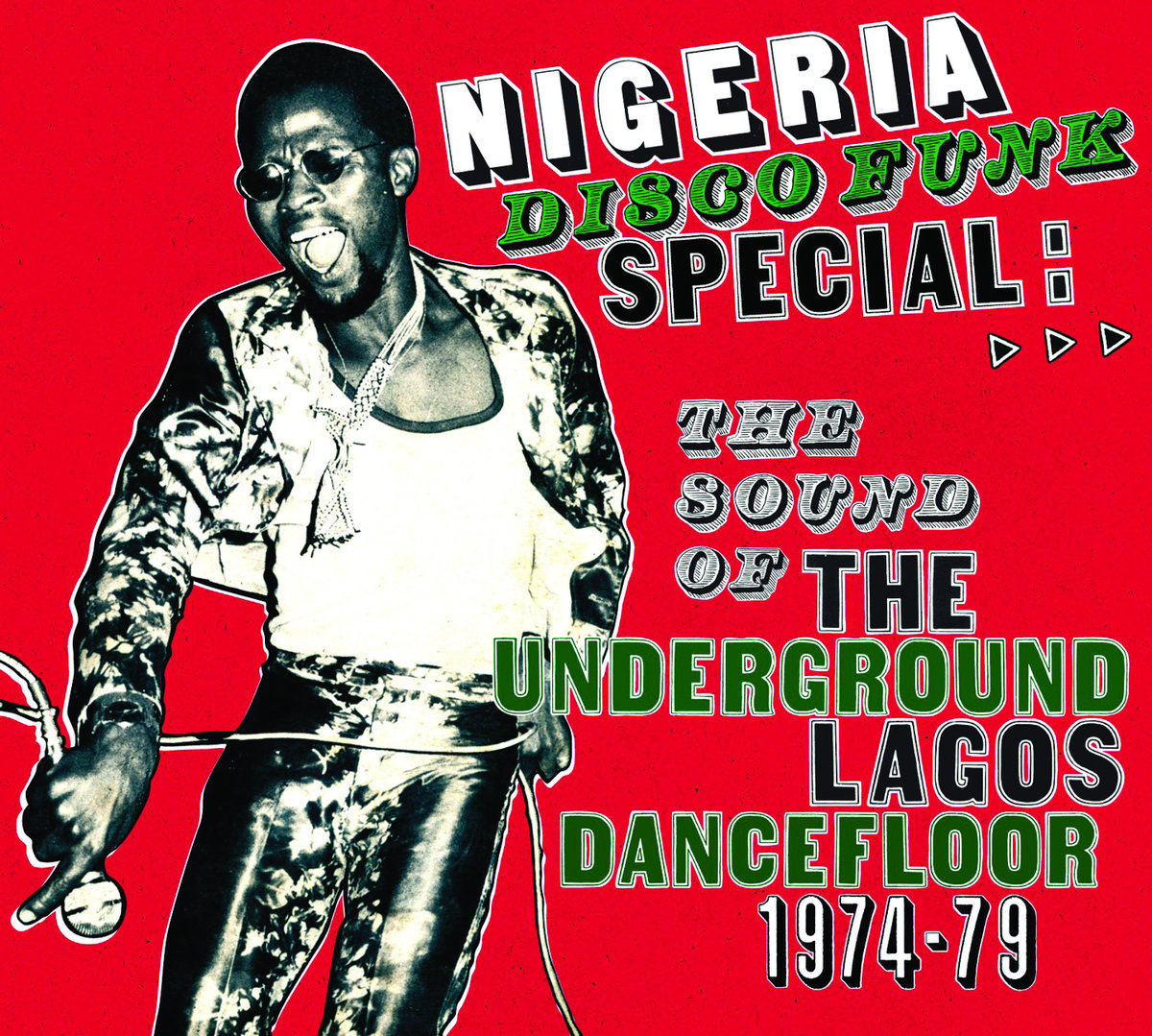 Song of the Day: T-Fire “Will of the People”

Disco Week continues with a trip to Nigeria. In the second half of the 1970s, disco was a force to be reckoned with. From independent, underground NYC club beginnings disco grew to worldwide commercial domination (followed by an inevitable backlash). West Africa was no exception, with the already multicultural and polyrhythmic Nigeria becoming a funk and disco stronghold, and its capital Lagos the epicenter. Nigerian bands adopted the sound of disco wholesale, but often without abandoning the distinct guitar melodies of African highlife. 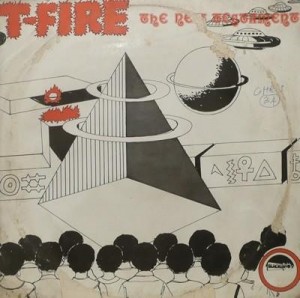 T-Fire formed in 1977 in Lagos, lead by South African guitarist Themba Matabese, with Kenneth Okulolo (of Mono Mono) on bass, and Mike Collins on drums, along with Tunde Williams, Lekan Animashaun and Igo Chiko (all from Africa 70) making up the brass section. “Will of the People” originally appeared on their 1979 sophomore album The New Testament on the Blackspot label, a subdivision of Decca (West Africa) Unlimited. Led by a scratchy rhythm guitar line and a blaring horn section, “Will of the People” is a relentlessly funky disco monster, more aligned with the ‘New New Super Heavy Funk’ of James Brown than the smoothly melodic disco pop of the Bee Gees.

Lyrically, “Will of the People” is a clarion call, advocating to:

Pressed in tiny quantities by Blackspot for the local market, original copies of New Testament — even in well-worn condition — now fetch hundreds internationally. Fortunately for the less-advanced afro-funk collector, “Will of the People” was compiled in 2008 on the Soundway Records front-to-back excellent collection, Nigeria Disco Funk Special: The Sound Of The Underground Lagos Dancefloor 1974-1979. The nine lengthy jams contained on the album are aimed directly at the dance floor. Highly recommended.

Lagos Nigeria – the funk & disco capital of West Africa from 1974-79. More nightclubs, bars, spots and dance-floors than any place along the coast from Dakar all the way to Kinshasa. The only 24 track recording studio in the same stretch with more DJs & imported American LPs and 45s than any of it’s neighbours. Soundway presents 9 slabs of rhythm from a time when Saturday and Sunday nights in Lagos City were for looking good and going out. All of them vital musical feathers in the Lagos DJ bow alongside the latest Brass Construction, BT Express & James Brown imports that were hot off the plane.