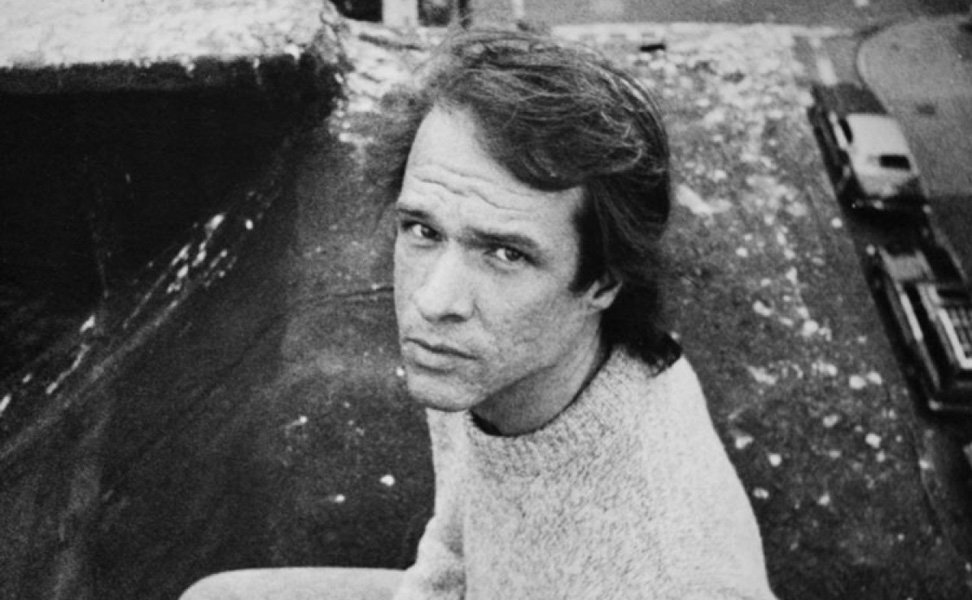 Dinosaur L was a pseudonym for prolific composer, producer, cellist and mutant disco pioneer, Arthur Russell. Russell was extraordinarily active during his sadly too brief musical career, composing everything from minimalist avant-classical to disco to highly personal country western ballads. As well as western music, Russell also received extensive training in East Indian classical music and, according to a recent documentary on his life, Wild Combination: A Portrait of Arthur Russell, had deeply held Buddhist beliefs and practiced transcendental meditation that strongly informed his music.

(A) disco track that you will never get tired of because there is more going on behind it than on a dozen other disco songs put together.

Dinosaur L was a musical project where Russell‘s deep love of the groove, the community that disco provided, musical experimentation and his innate abilities as a collaborator all are firmly on display. “Go Bang!”, already a deeply infectious dance groove is remixed here par-excellent by Russell in conjunction with famed French house producer and DJ, Francois Kevorkian. Together, the pair are hand-in-glove, creating one of the most infectious and ingenious mutant disco cuts. The groove remains sacred and the track is punctuated by almost jazz organ riffing. The song also passes through a number of dynamics as oddball idea after oddball idea is thrown in, seamlessly blending a host of disparate elements. Its a disco track that you will never get tired of because there is more going on behind it than on a dozen other disco songs put together. Despite this, the song never sounds cluttered or overly busy. It is a perfect combination of throwing everything and the kitchen sink at a track while also having the restraint and good taste to insure that it never feels that way.

Arthur Russell sadly died in 1992 at the age of only 40, a victim of the AIDS crisis that ravaged the gay scene of the late 80s and early 90s. Despite this, Russell remains an absolute legend. His influence is still incredible and the thousands of hours of tape that he recorded during his life continues to be sorted, listened to and issued. 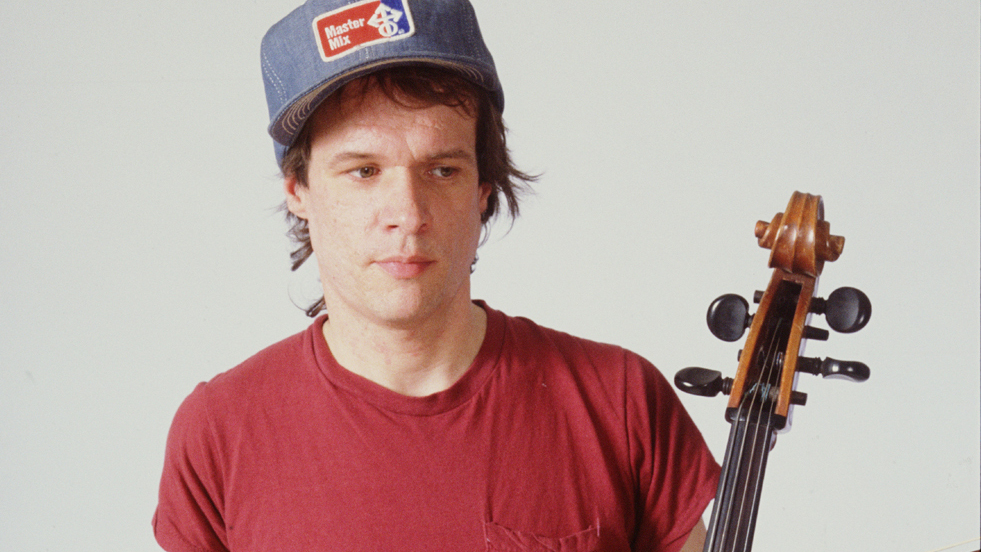